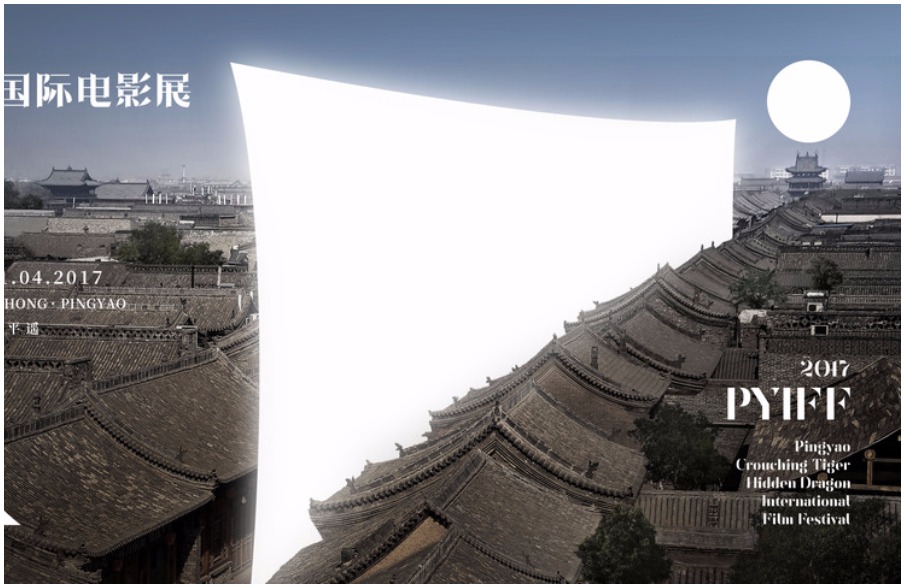 A family drama and a way of looking at life.