“Carol” by Todd Haynes receiving four awards on the night.

Here is the full list of winners, which will be presented with their awards at a ceremony that is to take place on January 4, 2016:

Best animation: INSIDE OUT 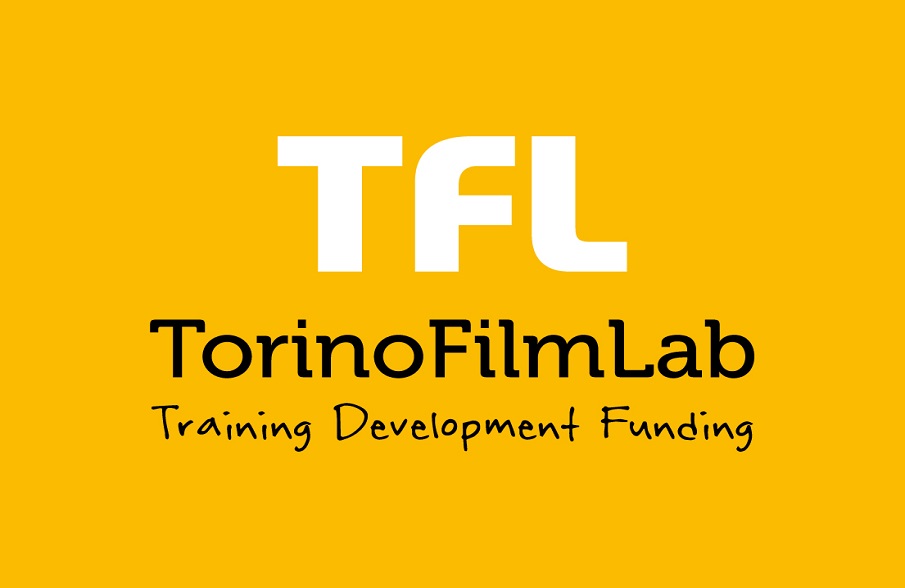 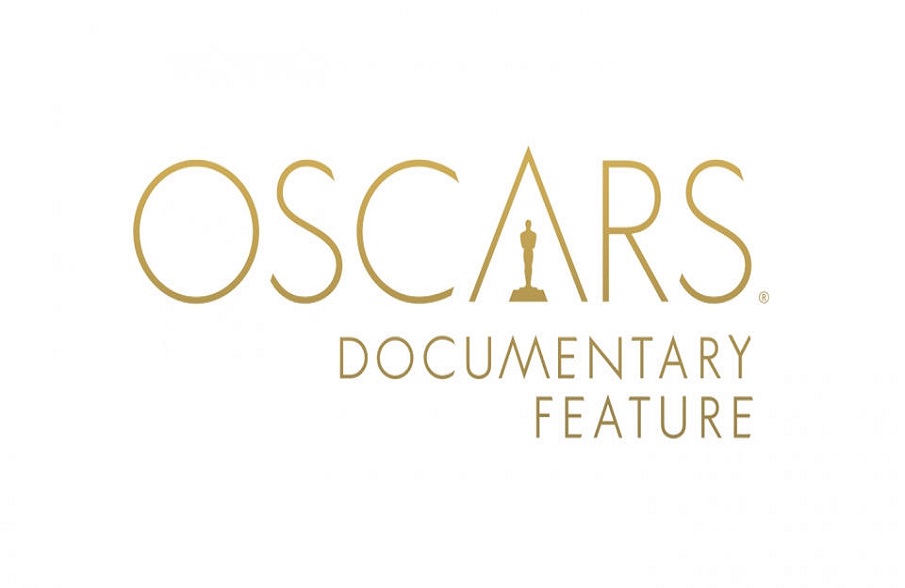