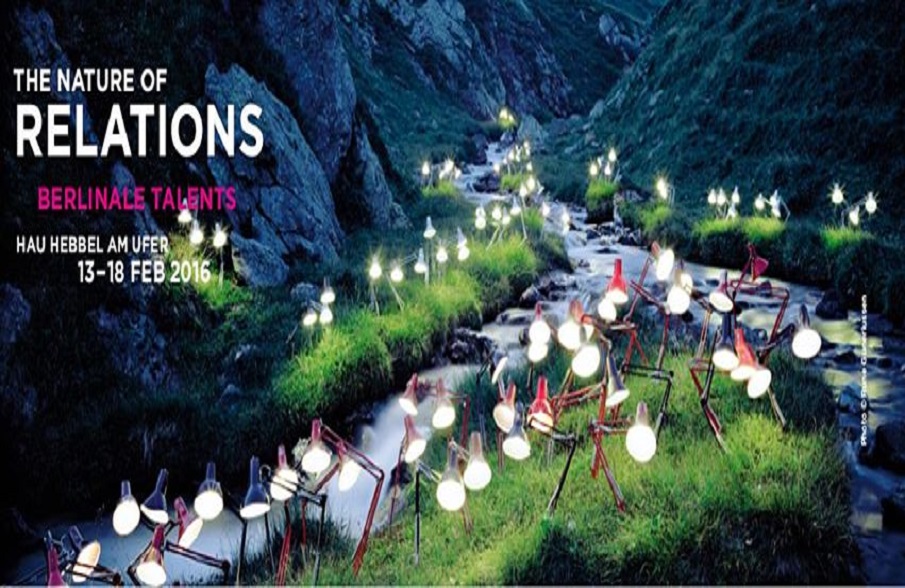 For its 14th edition, Berlinale Talents welcomes 300 emerging film and drama series professionals from 79 countries. The Talents take part in a six-day programme featuring over 100 events, with many open to the public.

Berlinale Jury President Meryl Streep has confirmed her attendance. The three-time Academy Award winner will be one of around 150 internationally renowned experts holding masterclasses and workshops.

Appointed by an international selection committee on the basis of prior achievements, resonance and relevance of the work as well as exceptional promise, the 300 Talents were chosen from a group of 2,761 applicants from 137 countries.

The 2016 group is comprised of professionals: 132 directors, 63 producers, 17 actors, 10 screenwriters, 20 cinematographers, 15 editors, 12 production designers, 8 film critics, 9 sales agents and distributors, 6 sound designers and 8 score composers. Among the 300 Talents, 40 participants with projects in development have been selected for the Project Labs in the categories documentary, fiction, short film and web series.

Festival Director Dieter Kosslick is enthusiastic about the Talents. “These 300 young film creatives aspire to be the best in their fields. 58 filmmakers have already been involved in films at previous Berlinale editions. Berlinale Talents is the ideal platform to support new talent. It is an honor that the Federal Government Commissioner for Culture and the Media, Monika Grütters, has committed to substantial financial support to this successful initiative in 2016.”

The great variety of personal and professional backgrounds and accomplishments is one of the characteristics of the Talents. The 2016 group exhibits a multiplicity of perspectives as seen in the Talents’ documental or fictional storytelling, from the point of view of filmmakers in queer and experimental cinema as well as those from ethnic minorities and indigenous backgrounds.

In addition, many are innovators exploring novel techniques and distribution models for film and drama series, or practitioners pioneering interdisciplinary working, which resonates with the motto for 2016, “The Nature of Relations”. Berlinale Talents is proud that in an industry, in many ways still male dominated, nearly half of the 300 Talents are once again women.