As previously announced, the jury of the 69th Cannes Film Festival will be presided by director George Miller 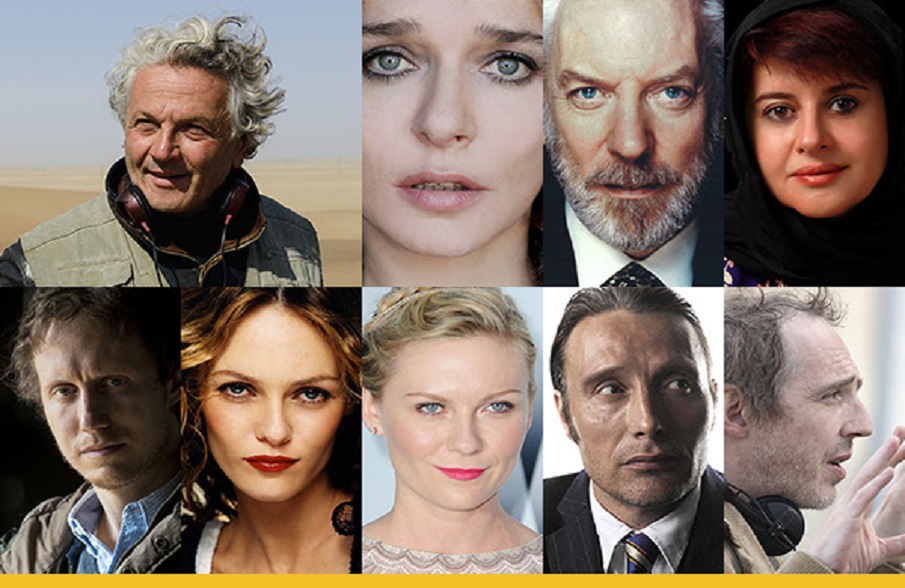 The 69th Festival de Cannes will be presided by the Australian director, screenwriter and producer, George Miller.

Cannes has always sought to adopt a universal and international approach, and in tune with this tradition, George Miller will be surrounded by eight luminaries of world cinema, from Iran, Denmark, United States, Italia, France, Canada and Hungary. The Jury will therefore include four women and four men around George Miller. Their task will be to decide between the 21 films in Competition in order to select the winners – to be announced on stage at the Closing Ceremony on Sunday 22nd May. The film awarded by the Palme d’or will be screened this same evening, in the presence of the Jury and the entire team of the winning film.
THE JURY 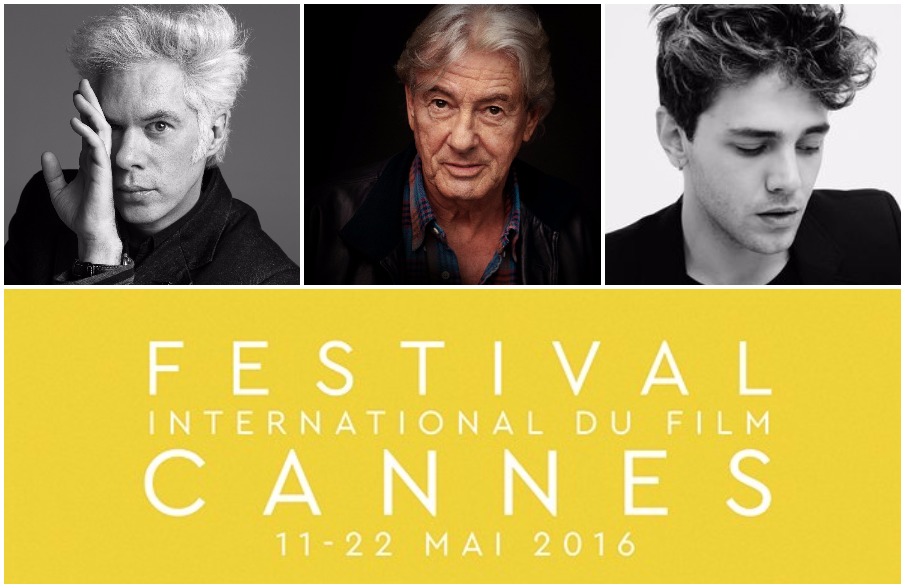