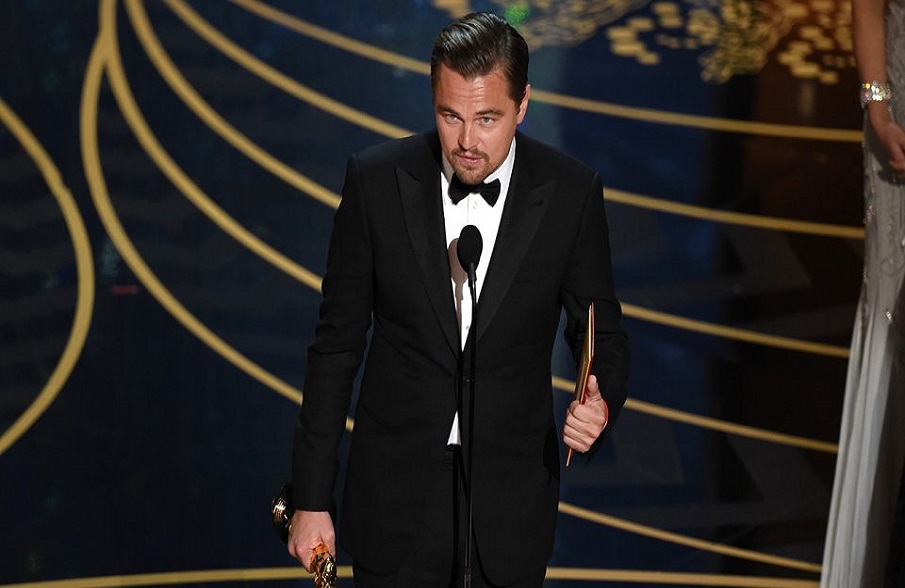 The 88th Academy Awards took place in Los Angeles last night. Alejandro Gonzalez Inarritu became only the third person in Oscar history to receive the Best Director award two years in a row, after Joseph L. Mankiewicz and John Ford, for “The Revenant”. Leonardo Di Caprio finally put an end to his long losing streak for his leading performance in the same film. But it was Spotlight that claimed the Academy’s top prize, taking home the Best Picture Award, along with a Best Original Screenplay statuette.

Best Song: “Writing’s on the Wall,” from “Spectre,” Jimmy Napes and Sam Smith

Best Animated Feature: “Inside Out”

Best Documentary Short: “A Girl in the River: The Price of Forgiveness” 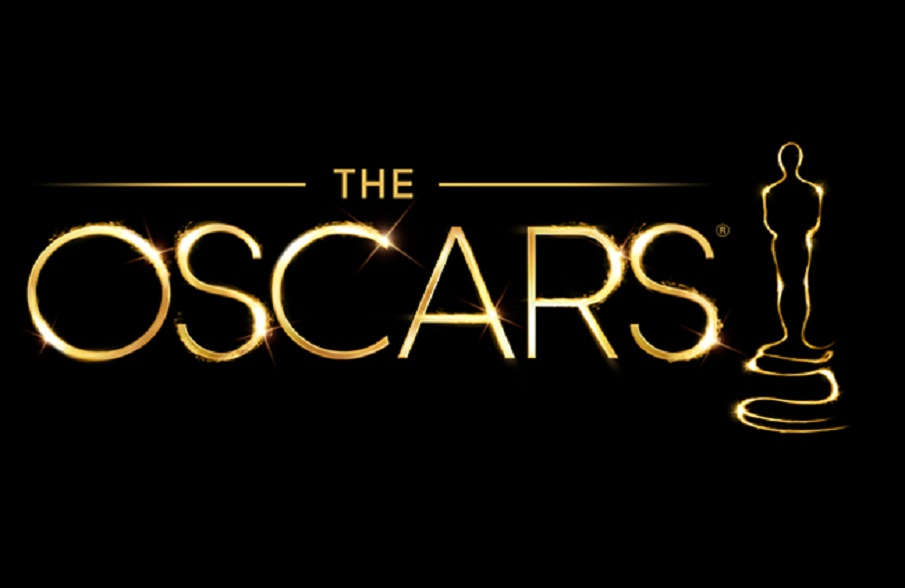