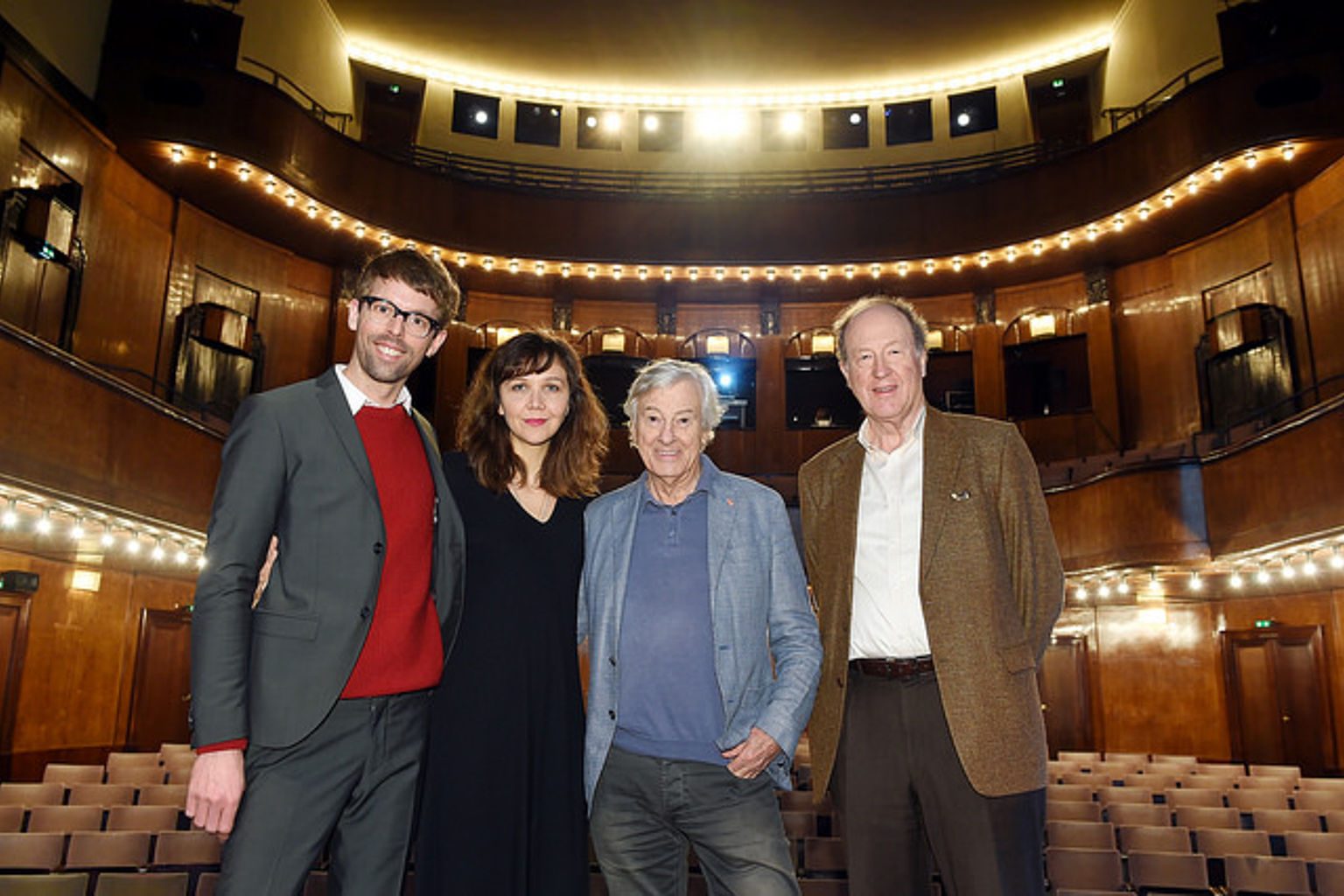 Tackling our main theme of this year, jury president Paul Verhoeven and jury member Maggie Gyllenhaal kick off this edition of Berlinale Talents. Working since the 1970s between the Netherlands and Hollywood, between art house and blockbuster, Dutch director and screenwriter Verhoeven (ELLE) has redefined the conventions of genre filmmaking, in particular science fiction (TOTAL RECALL) and the erotic thriller (BASIC INSTINCT). Playing the masochistic lead of the 2002 black comedy Secretary launched the career of American actress Maggie Gyllenhaal, who over the next decade would rise from indie queen to Hollywood A-list, lauded with a Golden Globe and a nomination for the Academy Award. From depictions of onscreen intimacy to the pitfalls of navigating an unforgiving industry, the two reflect on their most courageous moments.

MAGGIE GYLLENHAAL. Celebrated American actress Maggie Gyllenhaal is one of the outstanding talents of her generation. After studying literature at Columbia University in New York and acting at the Royal Academy of Dramatic Art in London, she became known for her roles in DONNIE DARKO (dir: Richard Kelly, 2001) and in Spike Jonze’s Berlinale Competition entry ADAPTATION (2002). Her big breakthrough came when she played the lead in the film SECRETARY (dir: Steven Shainberg, 2002). For it she received her first Golden Globe nomination and won several awards, including an IFP/Gotham Award for Breakthrough Performance. She went on to star in, e.g., Mike Newell’s MONA LISA SMILE (2003), Marc Forster’s STRANGER THAN FICTION (2006), Oliver Stone’s WORLD TRADE CENTER (2006), Christopher Nolan’s THE DARK KNIGHT (2008), Sam Mendes’s AWAY WE GO (2009), and Roland Emmerich’s WHITE HOUSE DOWN (2013). For her role in Scott Cooper’s CRAZY HEART (2009) she was nominated for an Oscar®. In 2014 she headlined the British TV series THE HONOURABLE WOMAN, for which she garnered a Golden Globe Award and an Emmy nomination. Gyllenhaal, who in recent years has performed on Broadway, is currently cast to star in THE DEUCE, a new HBO series that she is also producing. 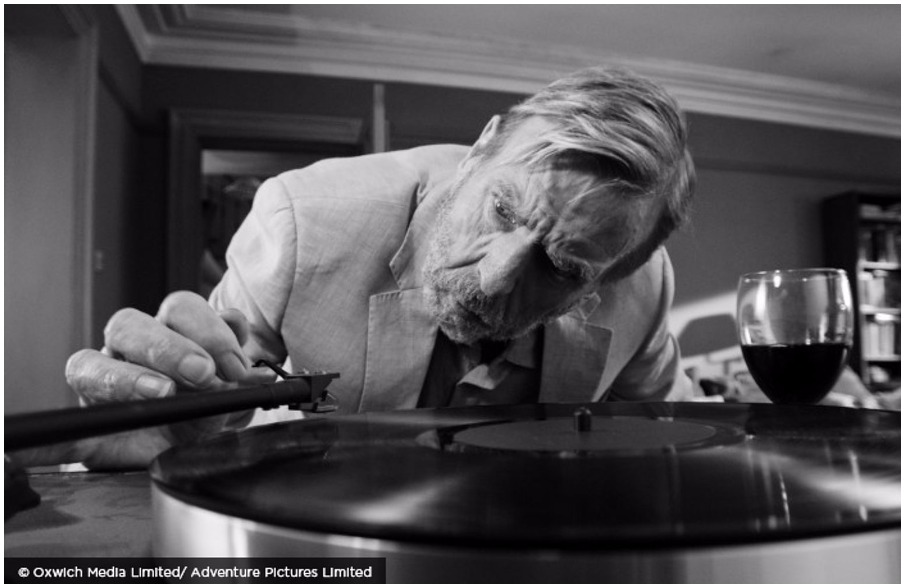