A conversation with… Donald Sutherland. 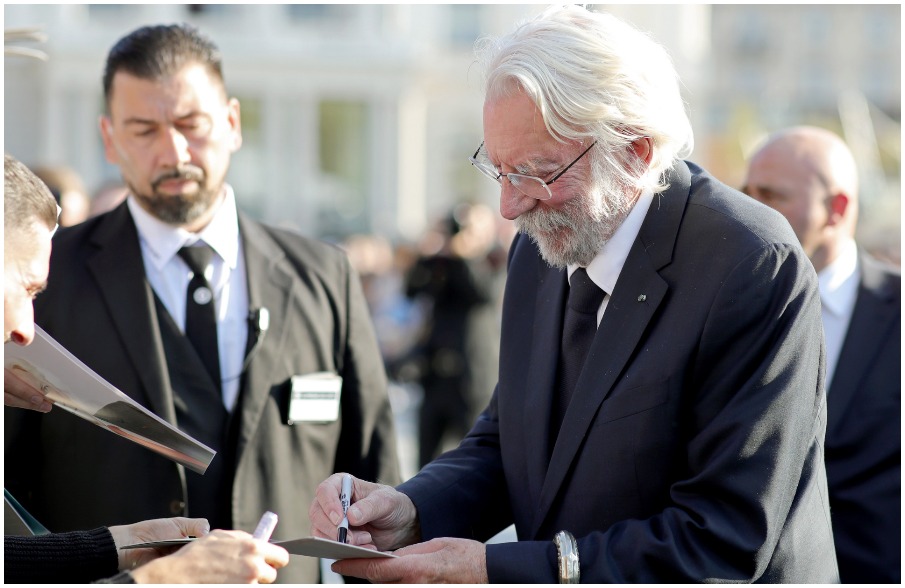 PODCAST | A conversation with Donald Sutherland at 2018 Zurich Film Festival.

FRED had the pleasure to attend the ZFF Masters Session at the Zurich Filmpodium with the larger than life actor Donald Sutherland, here at the Zurich Film Festival 2018 to share his wisdom and reveal a secret or two…

He has acted for such director greats as Robert Altman, Federico Fellini, Clint Eastwood and Robert Redford, and put in memorable performances alongside the likes of Dustin Hofmann, Marlon Brando and Jane Fonda. Whether hero or villain, Donald Sutherland’s remarkable acting has left Hollywood with a great legacy. Younger audiences may know him as President Snow in The Hunger Games franchise. The father of movie star Kiefer Sutherland has appeared in some 14 series, including the screen adaptation of Ken Follett’s bestseller The Pillars Of The Earth. We look forward to an inspiring ZFF Masters session. Moderator: Michel Barker. 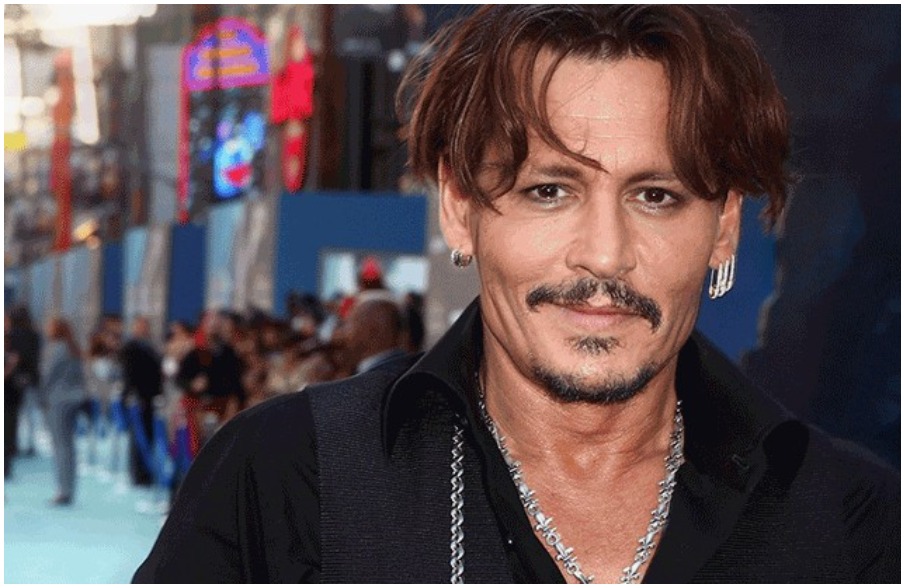 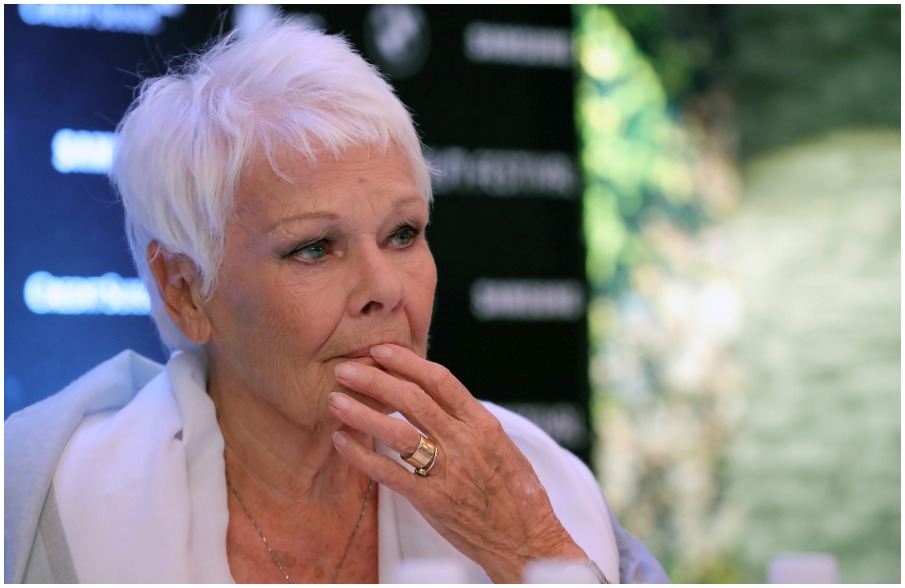 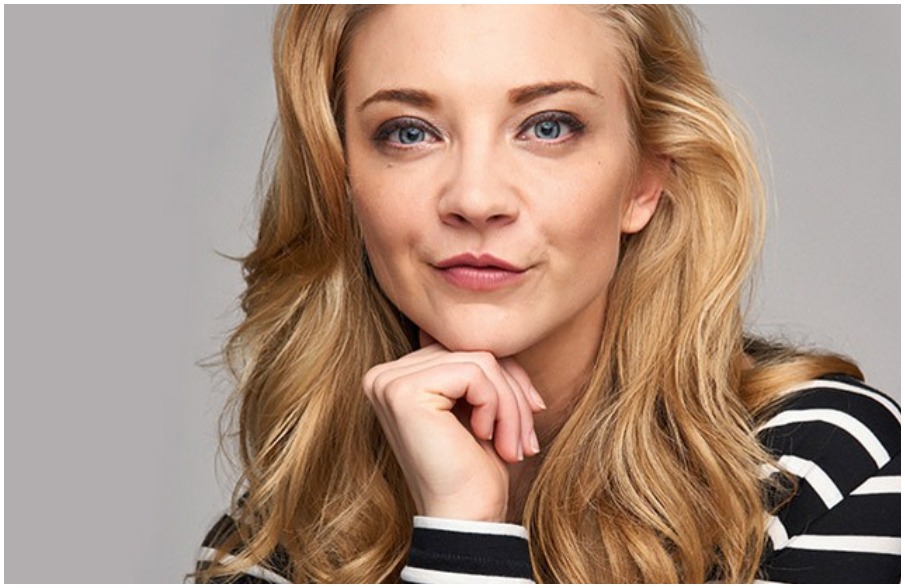