Seminars and round table discussions to analyse the rapidly growing of Indian film market, discovering possible common points of interest between India and Italy, to embrace a simultaneous development of the two industries and a meeting between the two cultures.

And with Francesco Rutelli, President of ANICA and Coordinator of the Italy-China Cultural Forum 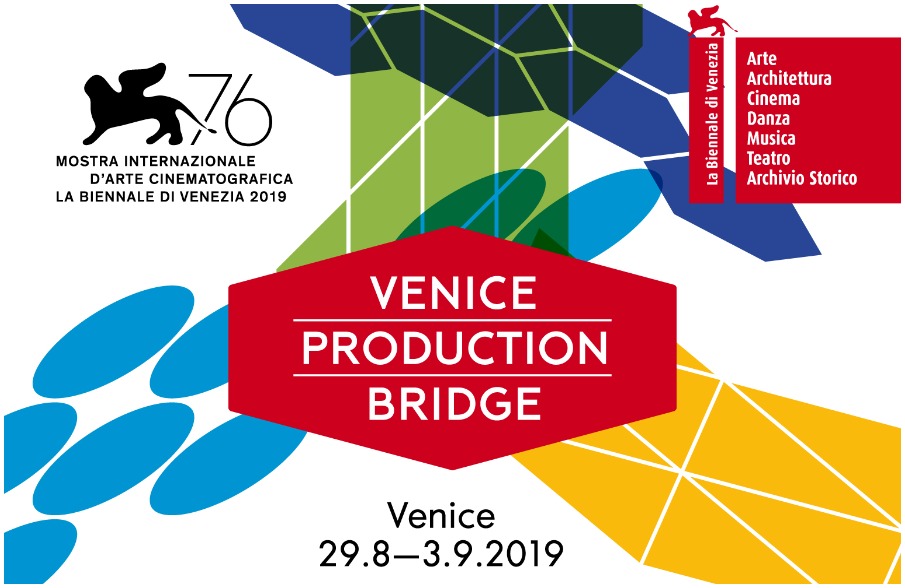