A fest with a mission to strengthen the international art community through a regional celebration of film and inspire the film generations of tomorrow by fostering sustainable and creative growth in regional film communities. 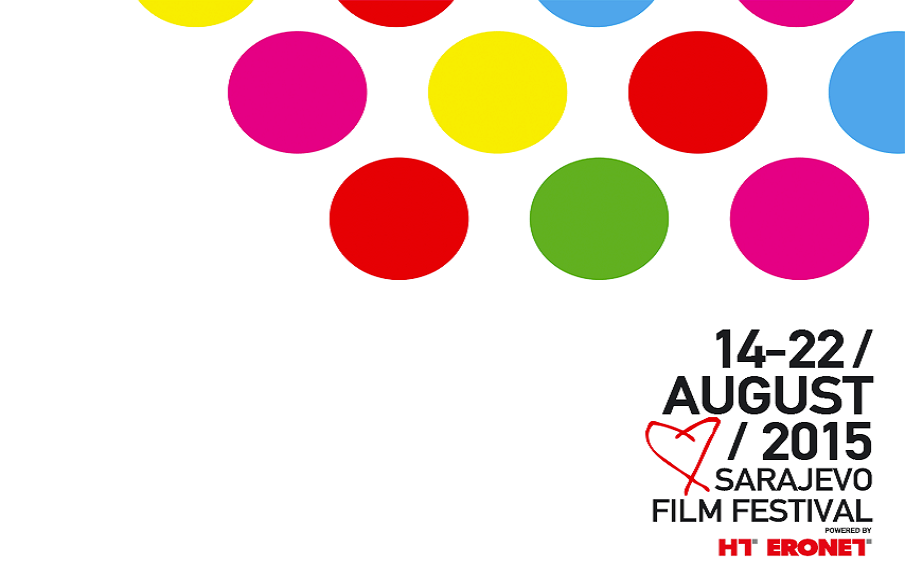 FRED Film Radio is joining the 21st Sarajevo Film Festival from the 14th to the 22nd of August 2015.

This year, FRED Film Radio is also media partner of the industry events at the Sarajevo Film Festival, with a focus on Talents Sarajevo – Sarajevo Film Festival’s networking and training platform for emerging film professionals from Southeast Europe and Southern Caucasus was founded in 2007 in collaboration with Berlin International Film Festival and Berlinale Talents.

Over the past eight years, Talents Sarajevo hasbecome the regional hub for meeting and training of aspiring film professionals.

During its more than 10 years in existence, Sarajevo Film Festival’s industry section has become the major hub for regional film professionals and played a crucial role in the development of regional co-production.  It has also become a key destination for professionals from across Europe who search for talent and co-production possibilities, or simply wish to get in-depth knowledge on the development of this dynamic region.

With the sections CineLink, Regional Forum, Sarajevo Talent Campus, Sarajevo City of Film, Docu Rough Cut Boutique and Minimarket, Sarajevo Film Festival’s industry offer includes activities for people from all spheres of the business, and for filmmakers in all stages of their career.

Towards the end of the four-year siege of Sarajevo, in 1995, Obala Art Centar initiated the Sarajevo Film Festival with the aim of helping to reconstruct civil society and retain the cosmopolitan spirit of the city.

High quality programming, a strong industry segment, an educational and networking platform for young filmmakers and thus generated presence of the international film industry, film authors and media representatives alongside a paying audience of over 100,000, confirm its status as the leading film festival in the region, recognised by both professionals and the wider audiences.

In an emerging territory of more than 140 million inhabitants, Sarajevo Film Festival serves as a common platform for film businesses from all over the region, setting the future standards in festival organisation, film promotion and presentation in South-East Europe.

Feel the creative energy of our Festival and share our passion for films in the remarkable atmosphere of the city of Sarajevo.