Starting from this summer, FRED will cover the annual activities of TorinoFilmLab. 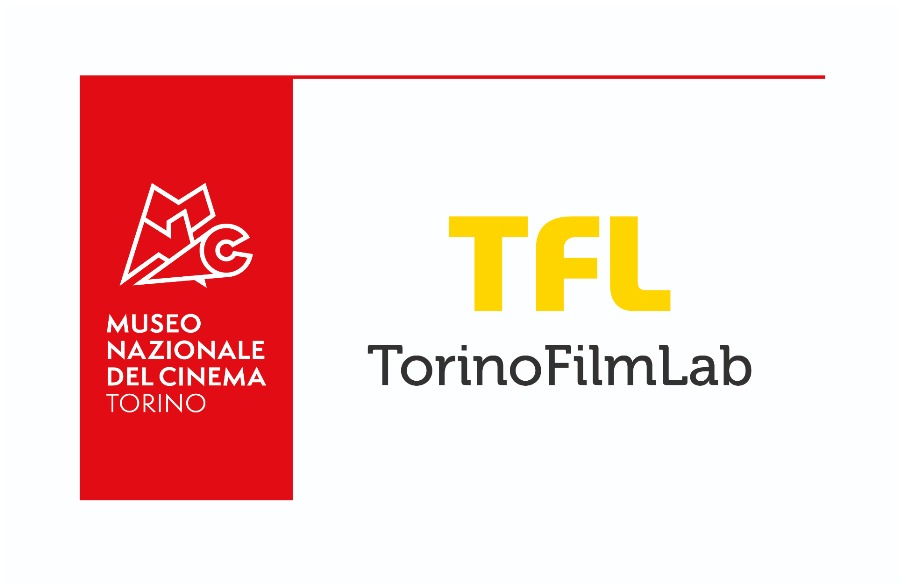