The Glasgow Film Festivals treasures the old and champions the new in cinema from the 18th of February to the 1st of March 2015. 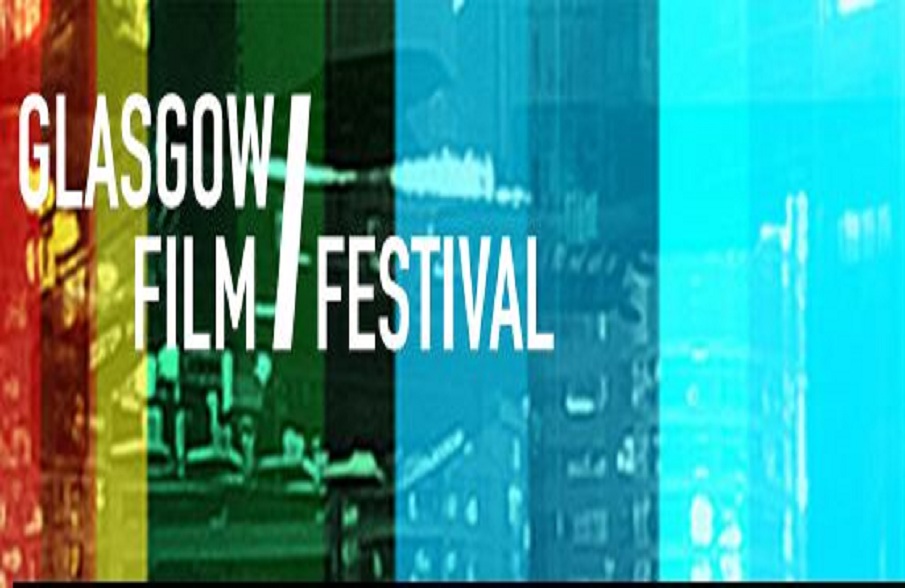 FRED will join the Glasgow Film Festival in Scotland from the 18th of February to the 1st of March 2015.

Over the course of twelve days, there will be a dusting of movie magic across the Scottish city of Glasgow, as the celebrated old and championed new in cinema will be celebrated at the Glasgow Film Festival.