A report from the CineLink talk about the Norwegian television drama Home Ground. 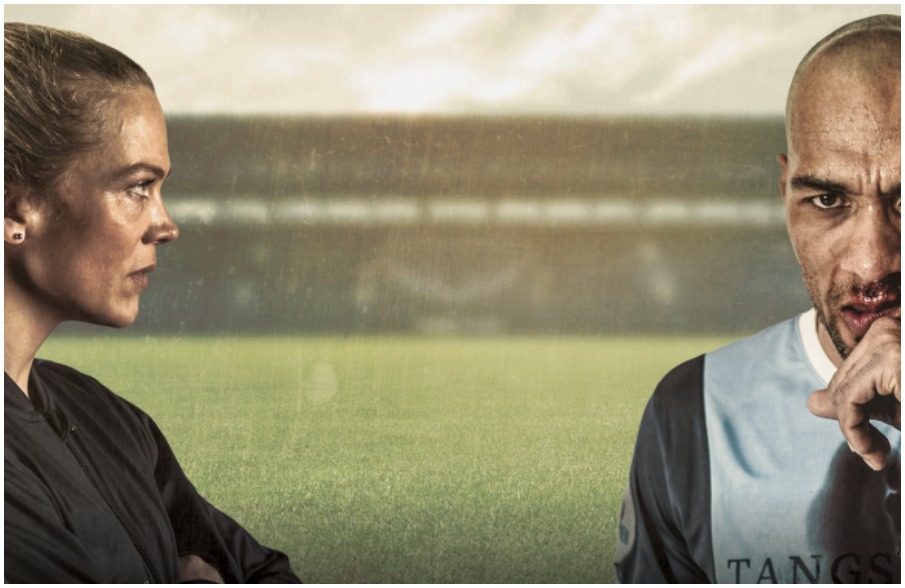 Talents Press participant Barbara Majsa’s report from the CineLink talk titled “A Norwegian Case Study,” which looked at the Norwegian television drama Home Ground. The series had its world premiere at the Berlinale Series section in 2018, and its first two episodes were screened on August 13 at the Sarajevo Film Festival as part of the Avant Premiere Gala section. 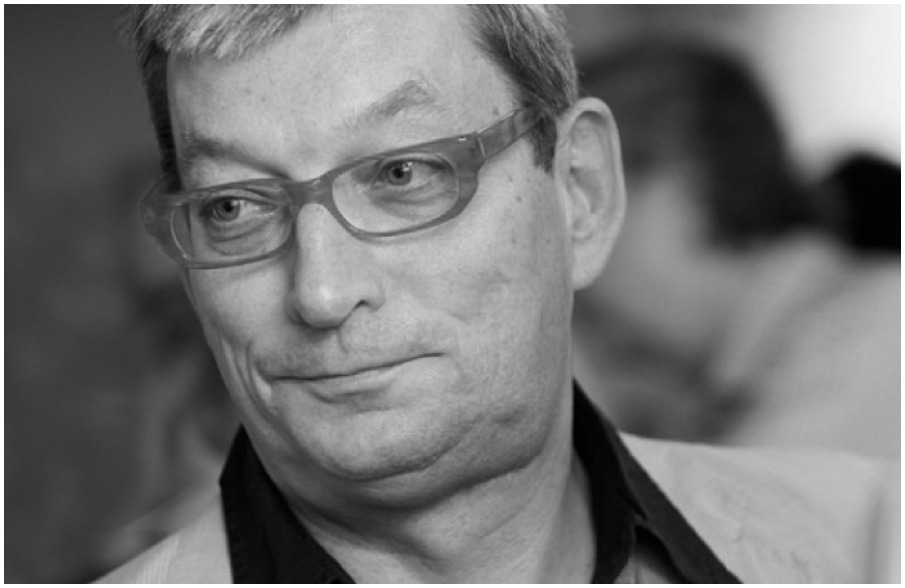 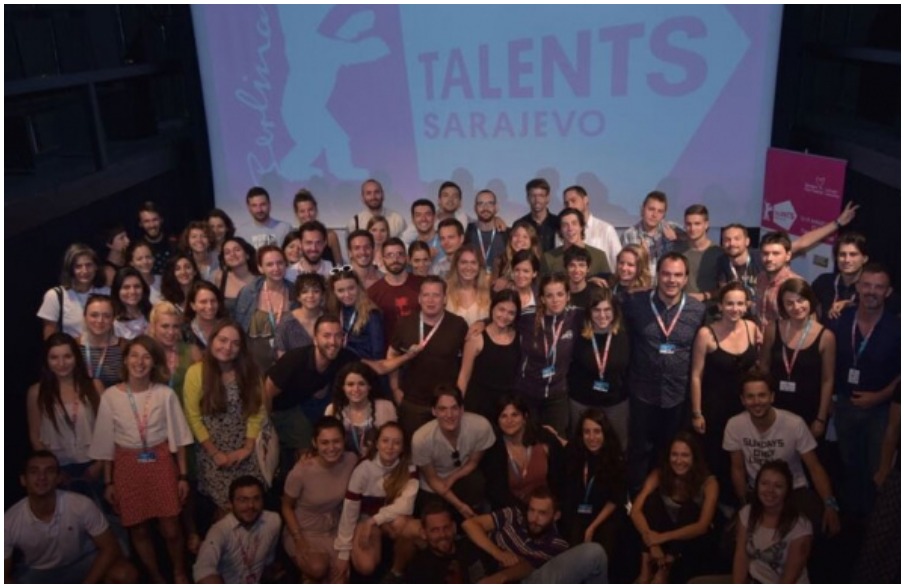 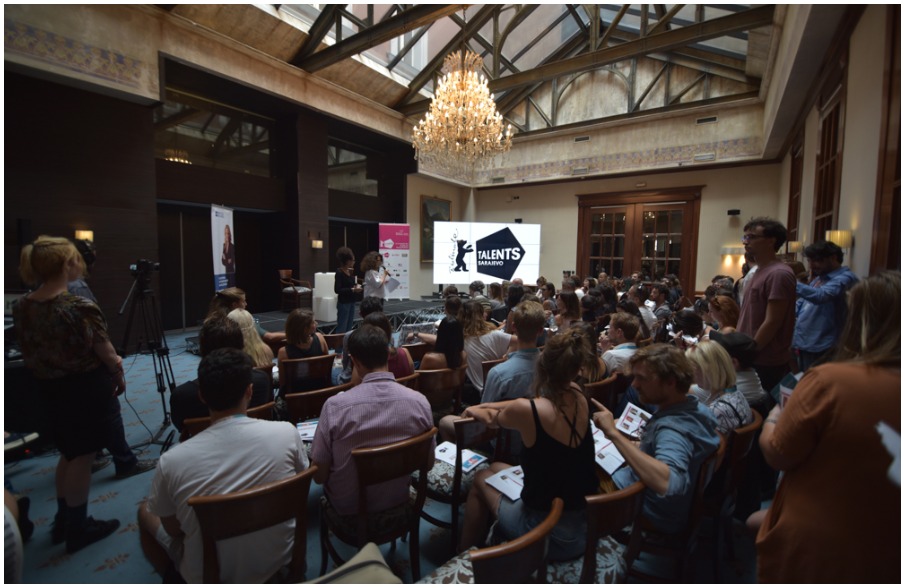 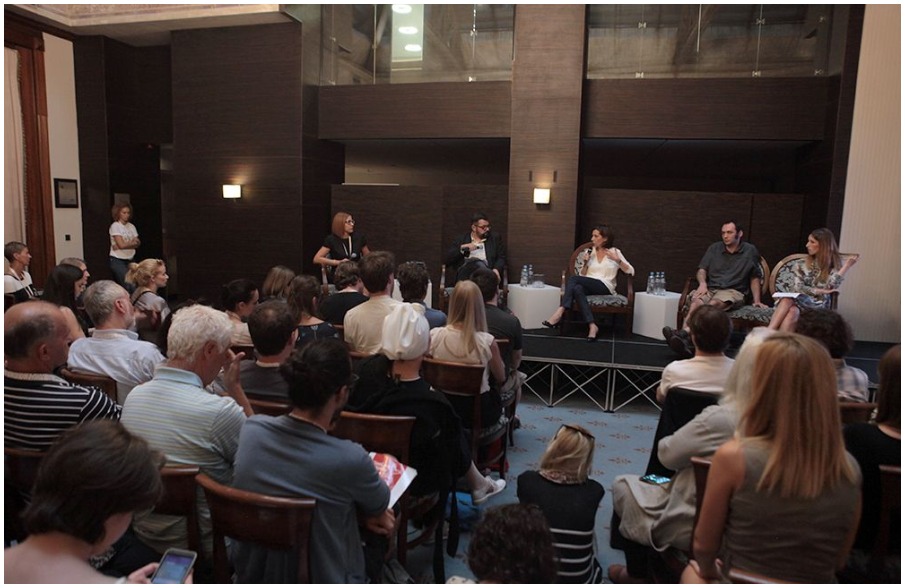