This year, Venice Days, in collaboration with the European Parliament, Europa Cinemas and Cineuropa, will once more be promoting the 27 Times Cinema programme, welcoming twenty-seven young men and women from across Europe who will be given access to the festival from the vantage point of being behind the scenes. Each festival day will bring the twenty-seven candidates to meet illustrious festival guests, holding discussions on themes surrounding contemporary independent cinema. These themes will include the roots, meaning and future of Europe, the female eye on today´s reality, the crossroad between culture, transformation of languages, real-life cinema, organization and promotion of culture.
The “27” will meet, among others, the film makers Sólveig Anspach, Giada Colagrande,Enzo D´Alò, Lucrecia Martel, Andrea Segre, Massy Tadjedin, the director of the Tribeca Film Festival Frédéric Boyer and the journalists Derek Malcolm (Fipresci),Domenico La Porta (Cineuropa), Peter Paul Huth (ZDF) and Lee Marshall (Screen International).
On the September 4th two very special “institutional tutors” will share their experience with our filmgoers: Doris Pack, President of the Committee on Culture and Education andSilvia Costa, member of the European parliament and representative of the Creative Europe program, will lead the debate on the theme Do we want Euro(pe)?.
So who are these twenty-seven youngsters? It is difficult to contain them within one definition. They were all selected by Europa Cinemas´ network, on the basis of having a vivacious love for modern cinema. We are hoping to include this kind of approach within the overall dialogue on the realities of cinema today. Most of our participants are university students: in film, media, literature, but also in law and biosciences. We even have some recent graduates who are not yet twenty years old. Among them, you will find dedicated backpackers like Belgian Sven Jacobs, who at the age of twenty-five has already travelled around Asia, Africa and South America. Or relentless festival followers like German Rory O´Connor, for whom “film festivals have become the highlight of each year, awaited while I devour every piece of information made available on programs.”
Many received training, whether scholastic or professional, abroad. Lynn Klein, from Luxembourg, spent six months studying in Sweden on an Erasmus exchange. She received her university degree in Germany and lived in Canada for two months.Elizampetta Ilia-Georgiadou, from Greece, is a young screenwriter who broadened her horizons by participating in international talent campuses in Sarajevo and Turin. Kyriacos Demetriou, from Cyprus, Lili Lea Abraham, from Hungary, and Nicolò Comotti, from Italy, all live in London. Some are students in universities or academies, others work for festivals. Ask them what they do, and you will find musicians, artists, actors, bloggers, screenwriters and filmmakers. The few who are not directly involved in production directly, write about cinema. Jesse Raatikainen, from Finland, has reviewed every single film he has seen on Imdb he is at 1,654 and counting. None of the twenty-seven youngsters have ever met, but they have a great deal in common, starting with their passion for cinema. Venice Days will not only be trying to satisfy an immense appetite for cinema, it will also seek to satisfy a hunger for interesting debates and encounters.
As Dominic Horinek, from Austria, wrote, “watching films is not fun if no one is there to share the experience with you.”
Now playing:
Related Posts 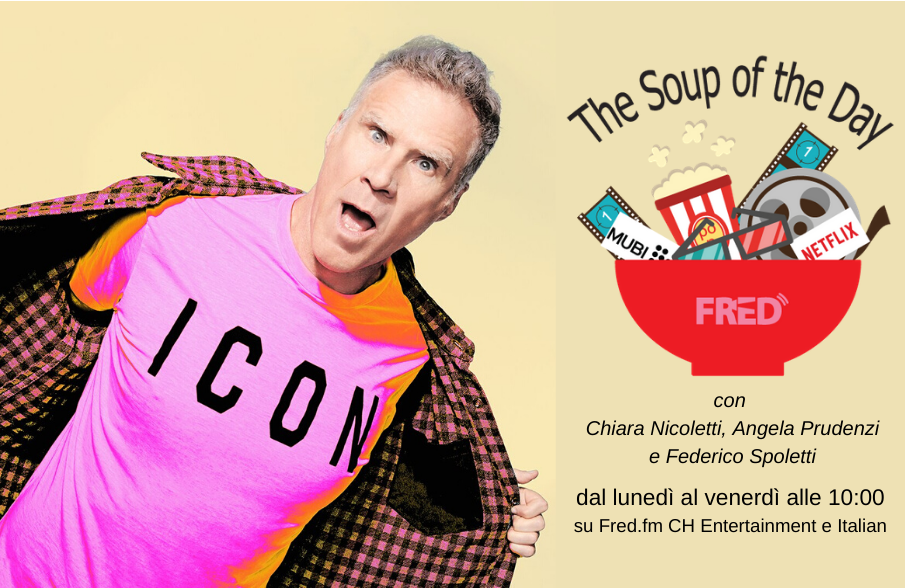 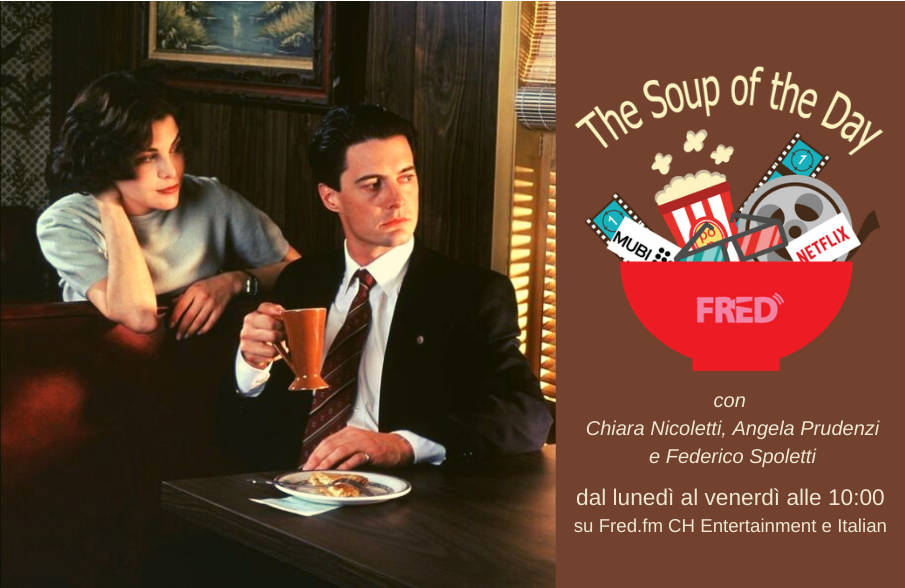 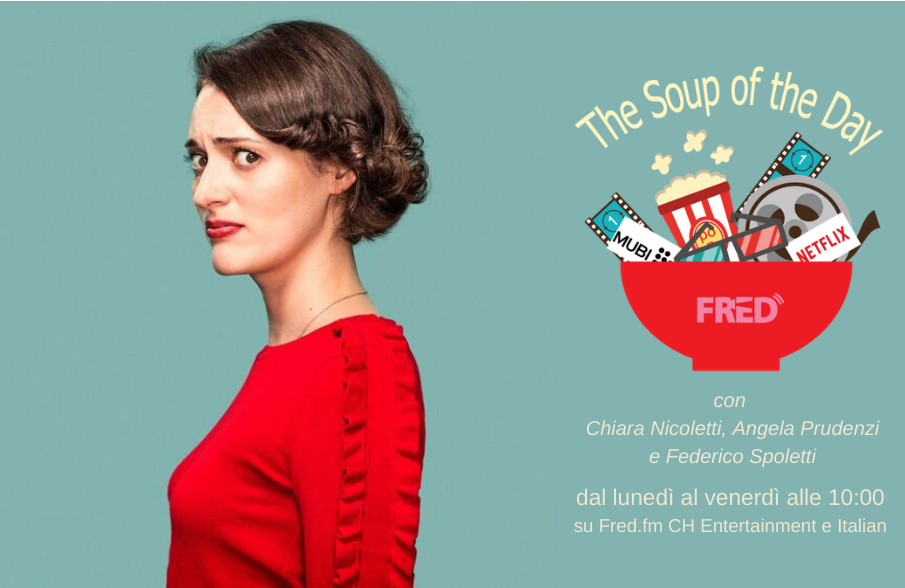