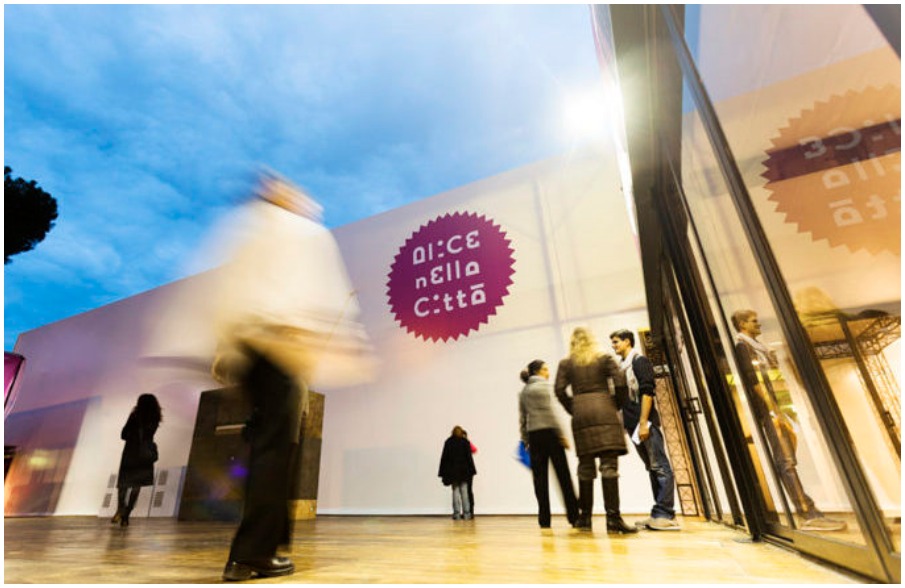 FRED Film Radio is media partner of the 2016 edition of Alice nella Città, which takes place in Rome, Italy from the 13th to the 23rd of October 2016.

Alice nella Città was born in 2003, years before the Rome Film Festival, which it became an independent section of in 2006, taking along with it its history, audience and specialization, without disregarding its aim of promoting the cinematic culture to young audiences through screenings, meetings with people from the film industry, activities, workshops and more. 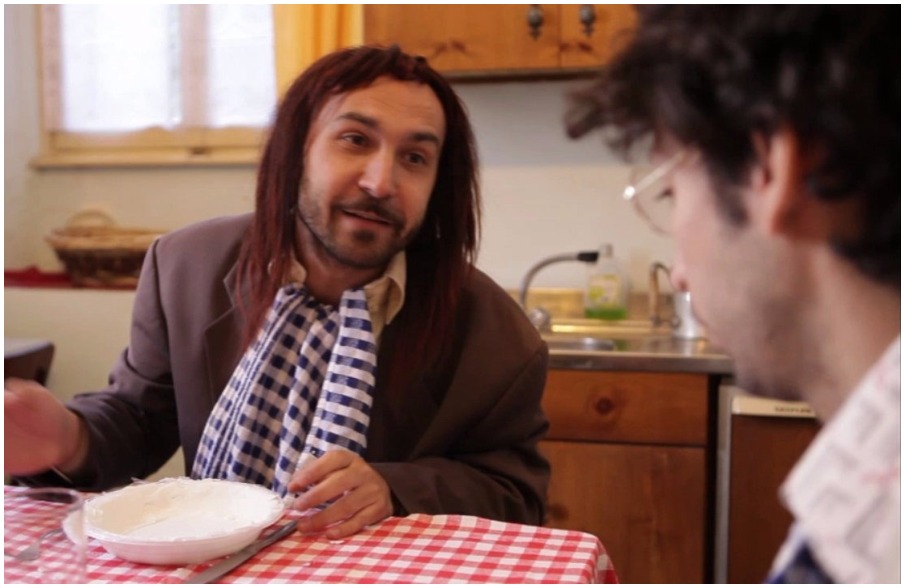 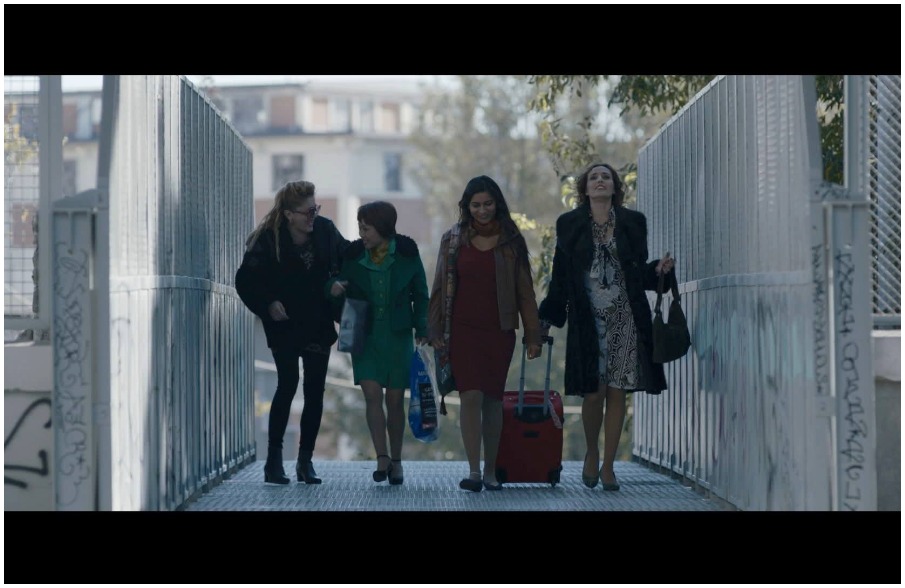 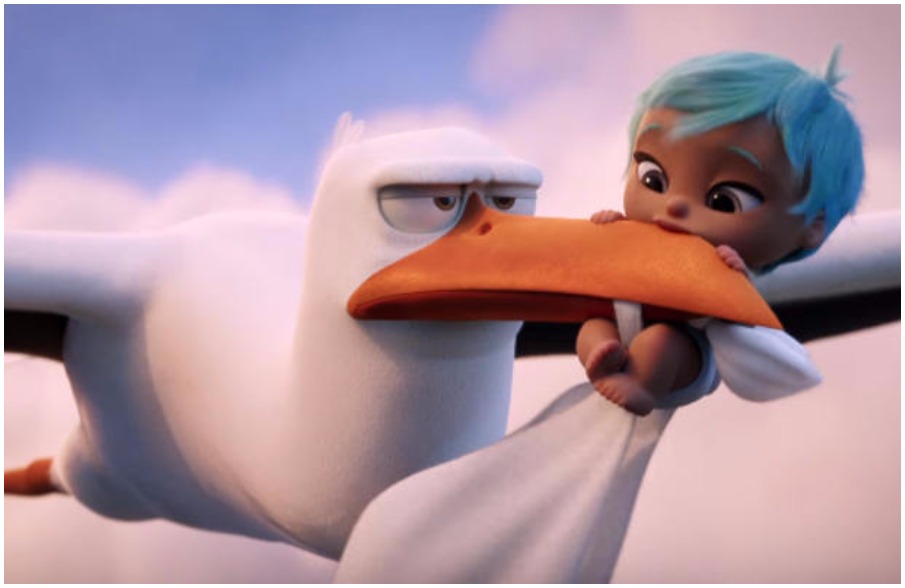