FRED Film Radio is media partner of the 2019 Lovers Film Festival – Turin LGBTQI Visions, which runs in Turin, Italy from the 24th to the 28th of April.

Initially conceived simply as a programme of films focusing on GLBT themes, the event became a Festival in 1989 and was recognized as such by the Italian Ministry of Culture and Entertainment in 1990. Since 2006 the Festival has been under the administration of the national film museum, the Museo Nazionale del Cinema di Torino. As well as presenting films not yet screened in Italy, the Festival has always considered its most important role to be that of vigilant observers, on behalf of Italian audiences, of developments in a certain kind of cinema, which would otherwise have absolutely no possibility of being released in theatres in Italy, either for commercial or non-profit screenings.

For more information, go to http://www.loversff.com/ 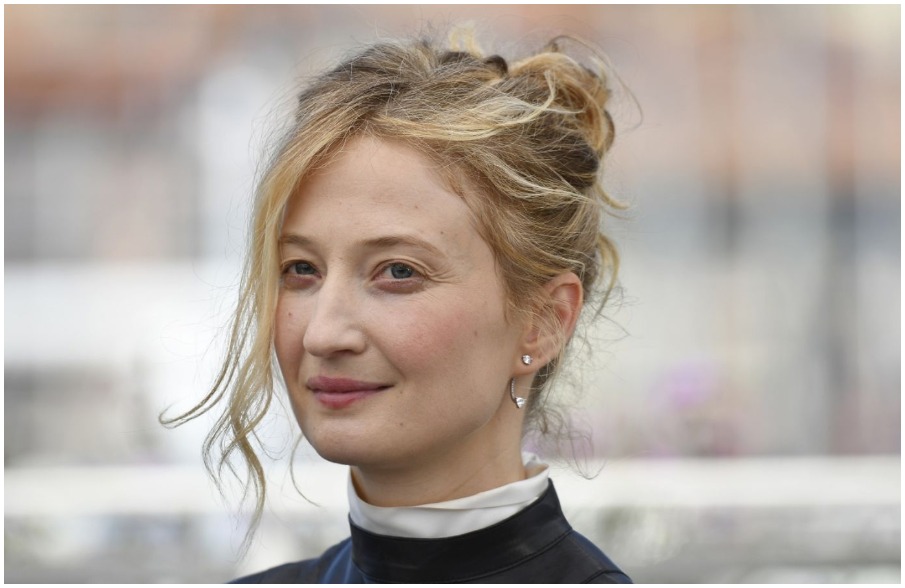 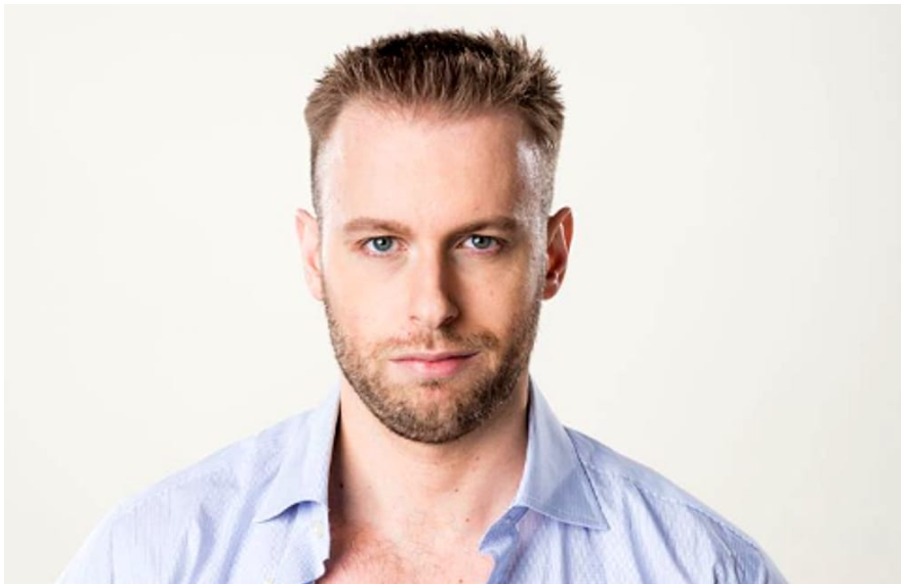