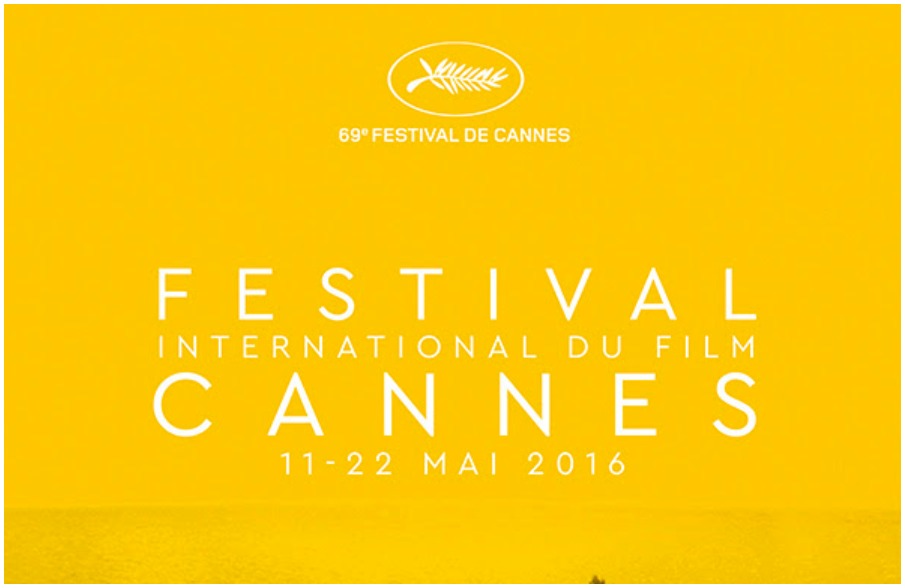 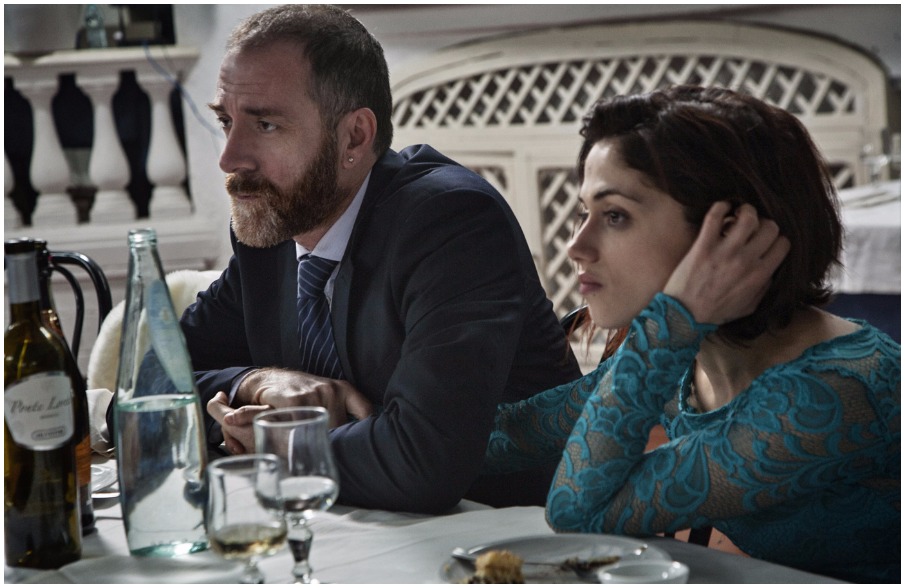 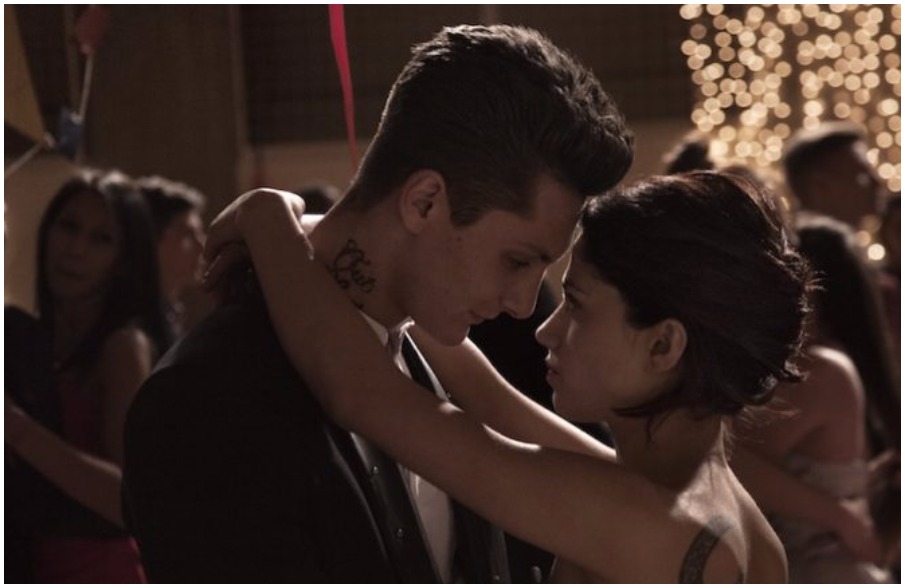 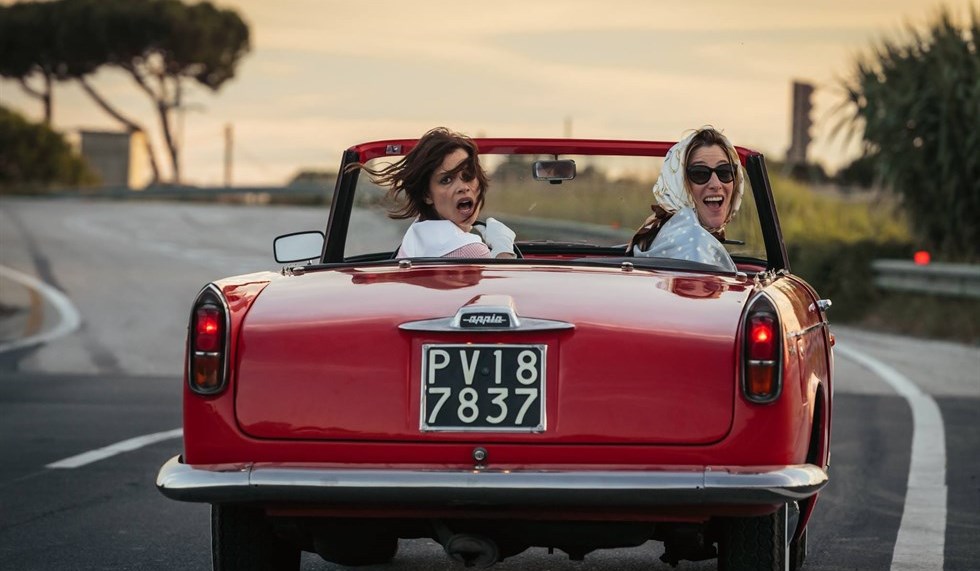 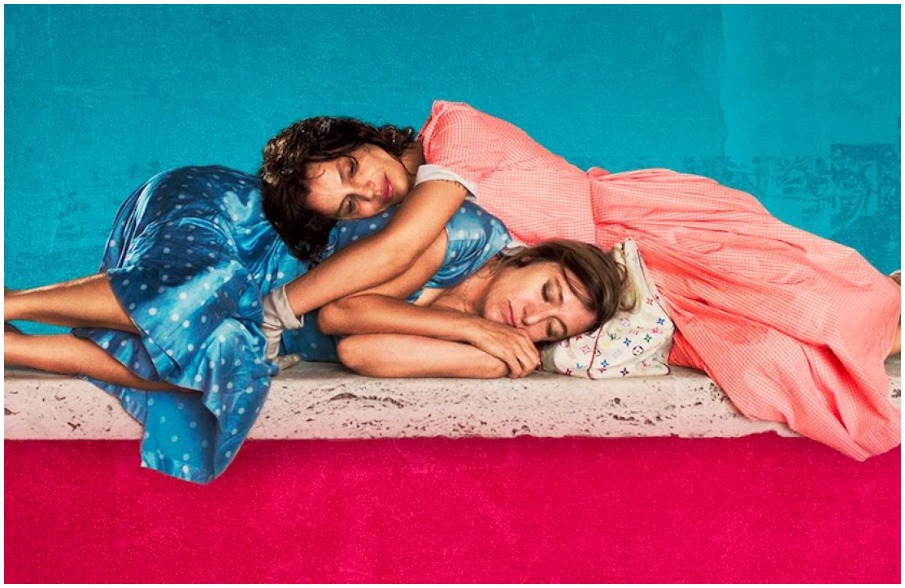 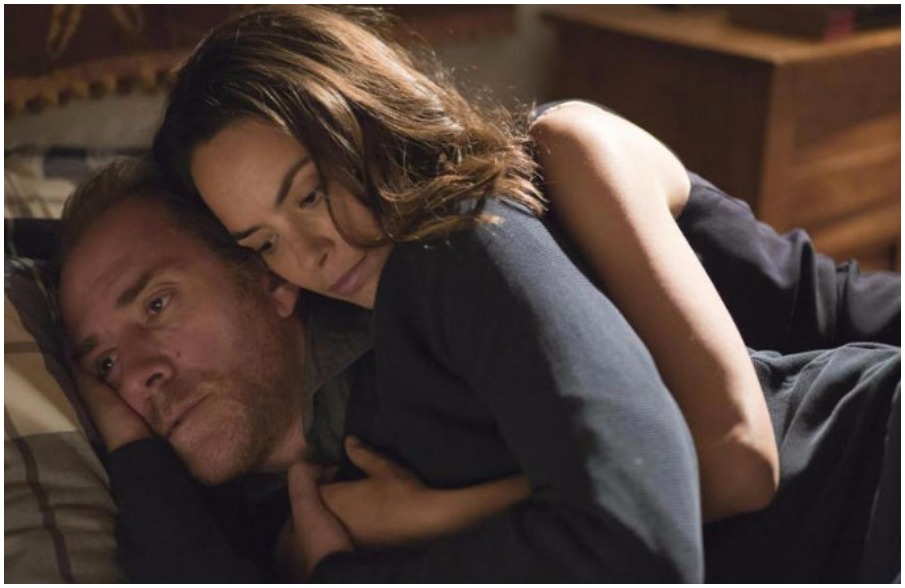 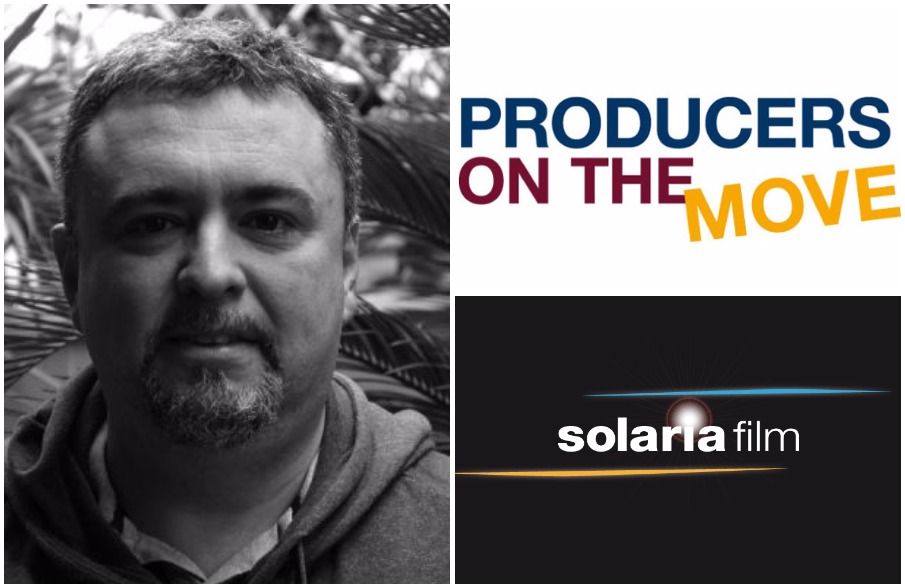 EFP Producers on the Move 2016 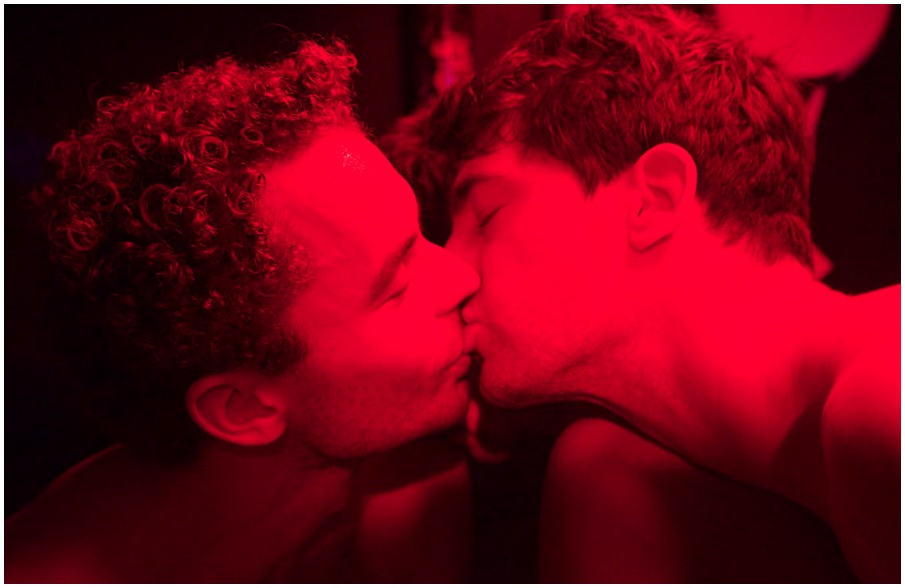 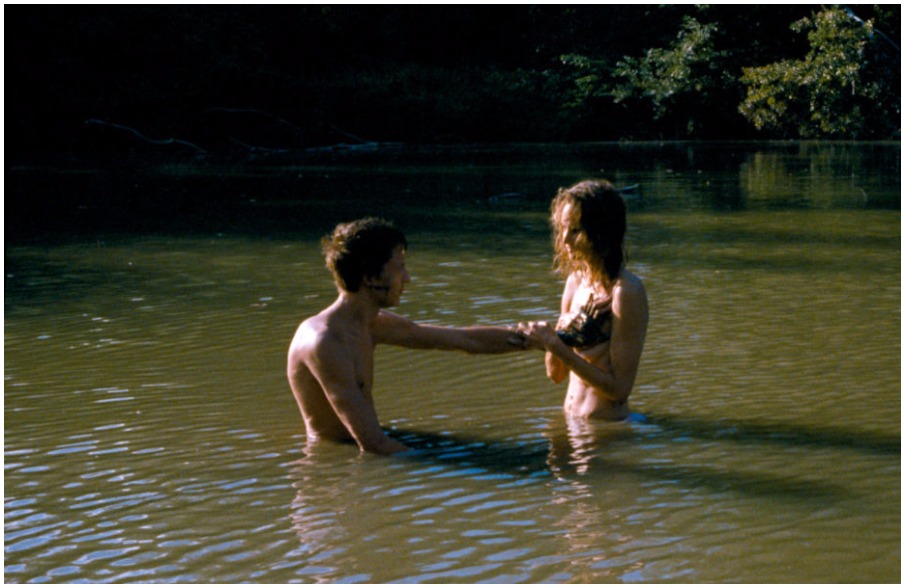 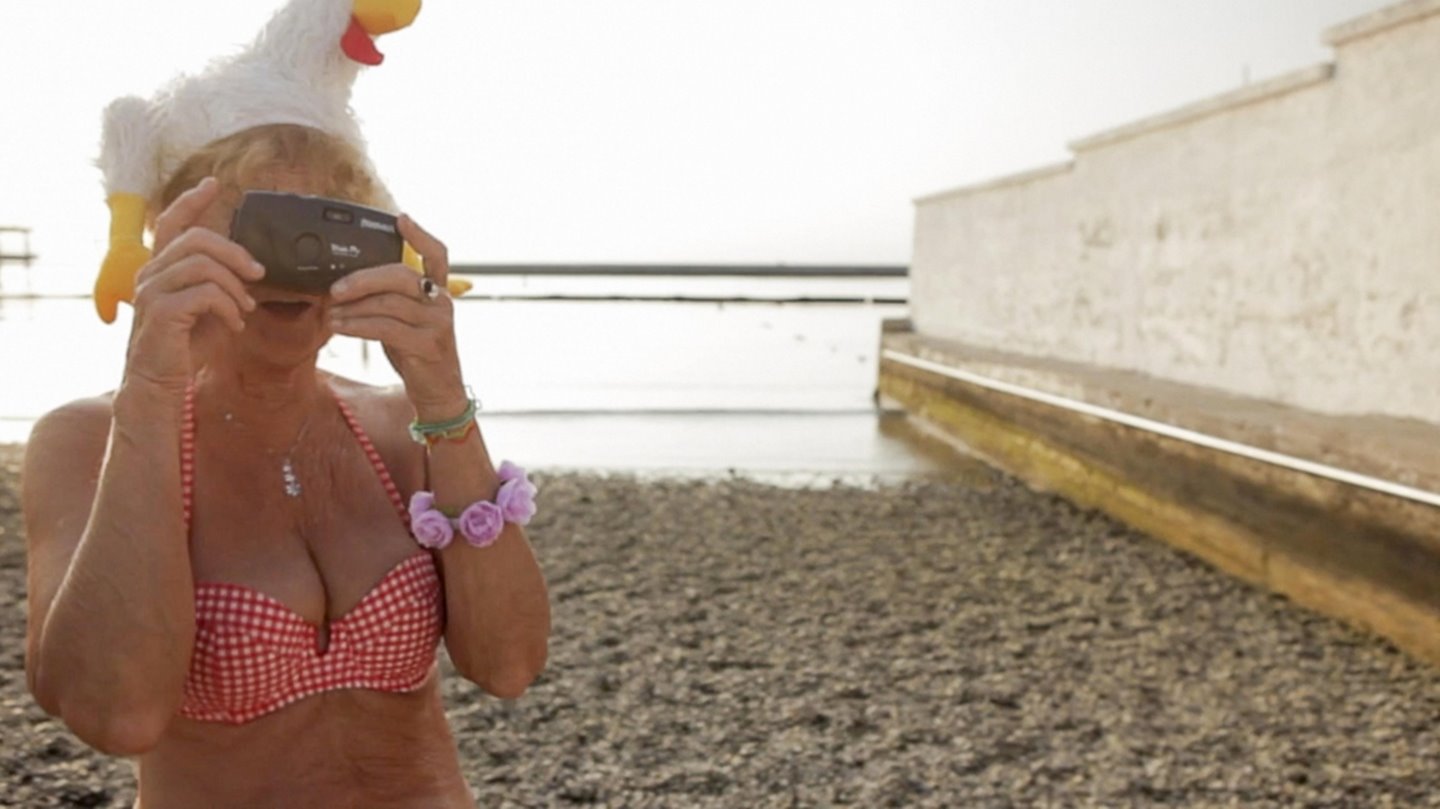