All eyes of the international film community turn to the Lido once again. 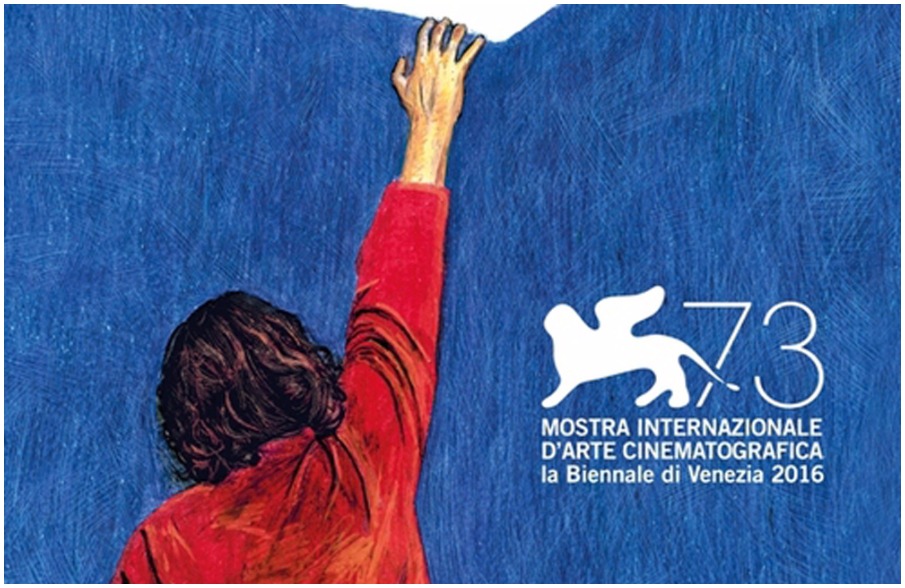 FRED Film Radio is joining the 73rd Venice Film Festival in Venice, Italy from the 31st of August to the 10th of September 2016.

The aim of the Festival is to raise awareness and promote the various aspects of international cinema in all its forms: as art, entertainment and as an industry, in a spirit of freedom and dialogue. The Festival also organises retrospectives and tributes to major figures as a contribution towards a better understanding of the history of cinema. 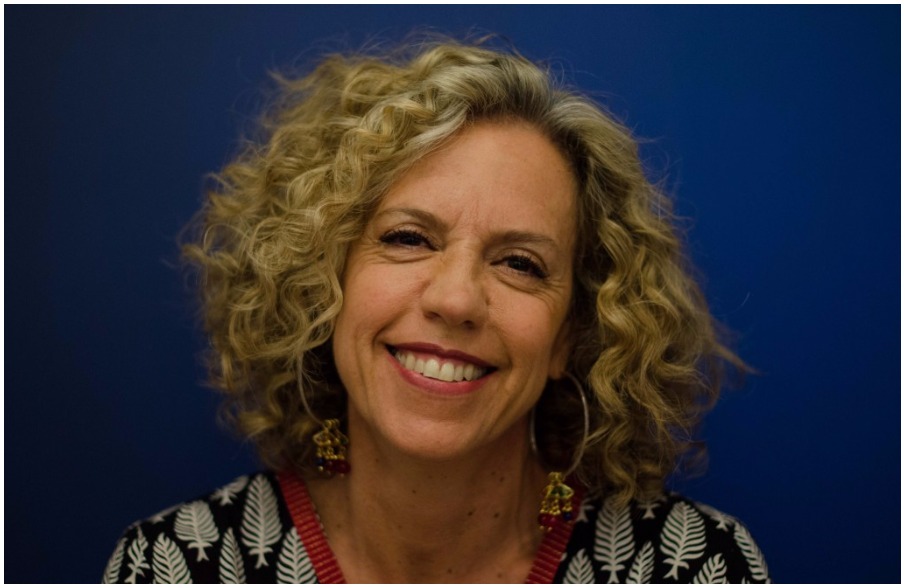 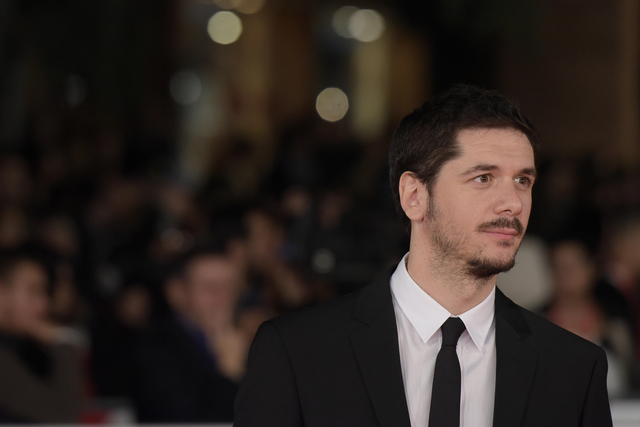 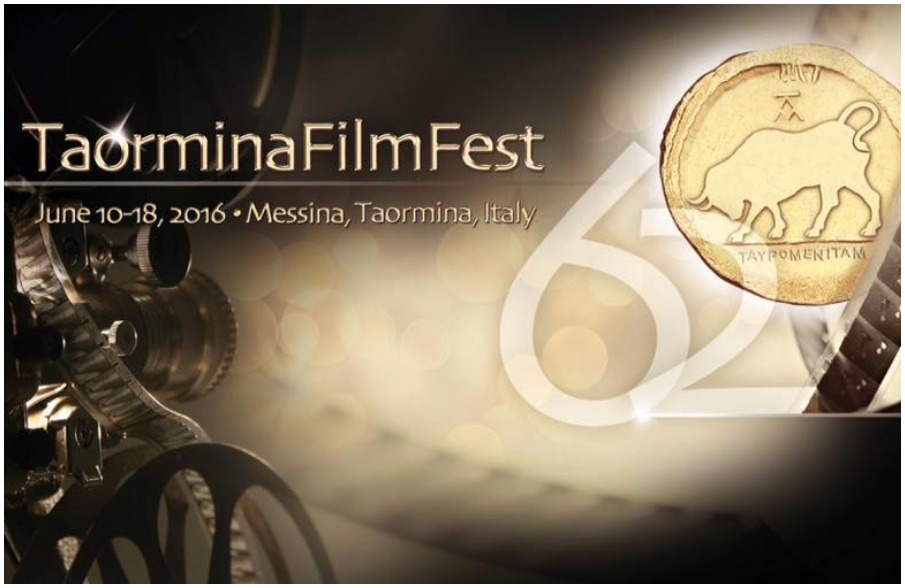 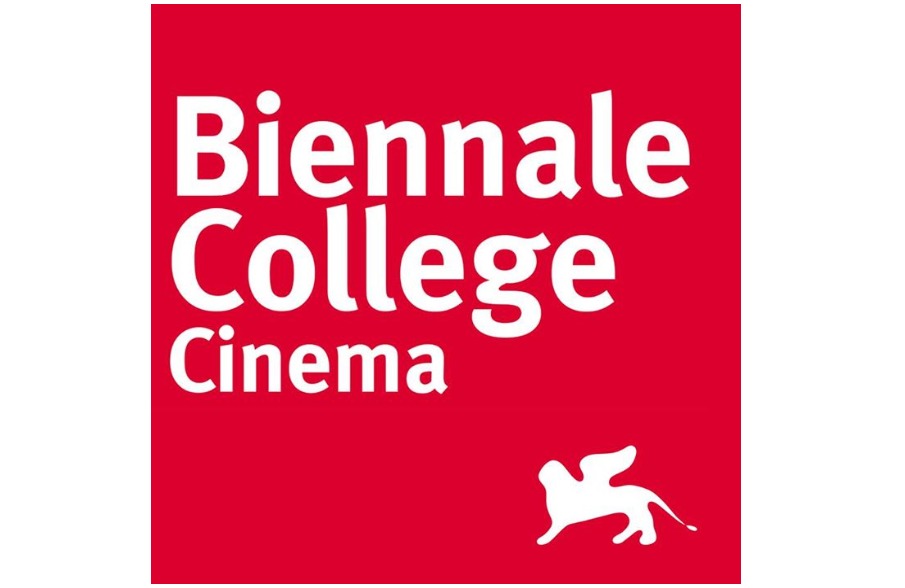 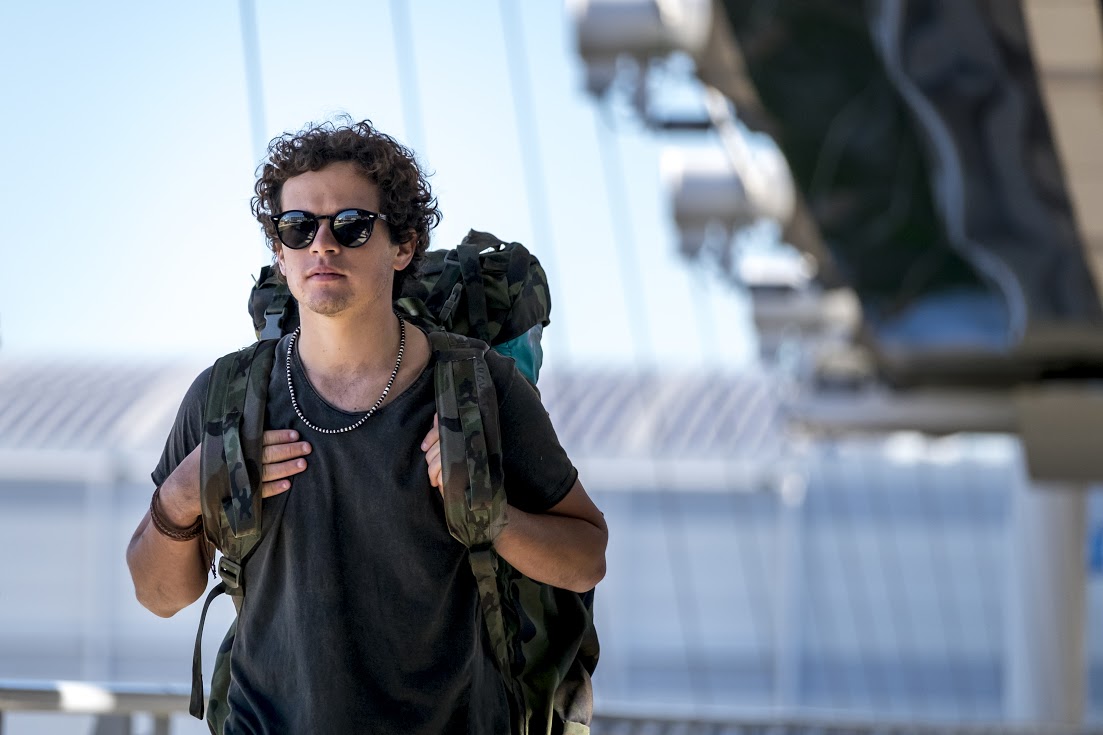 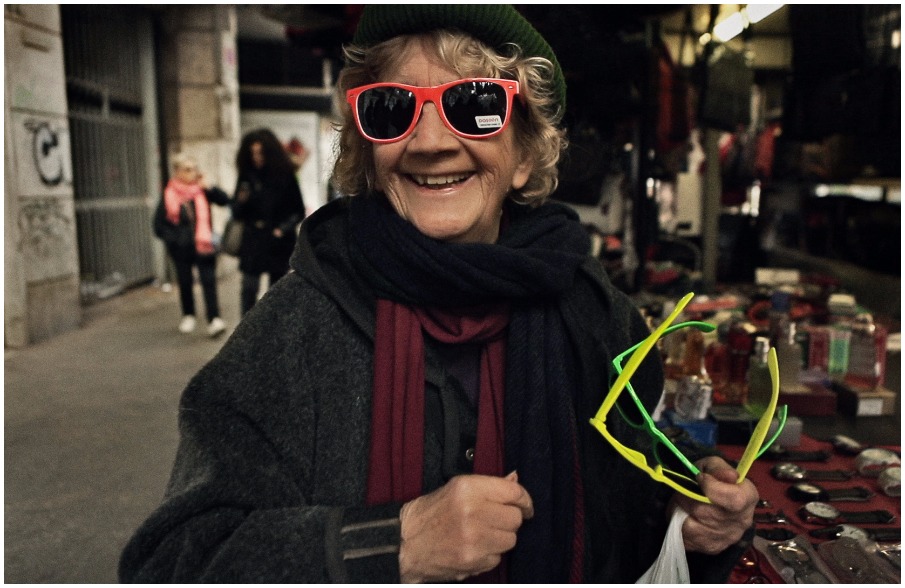 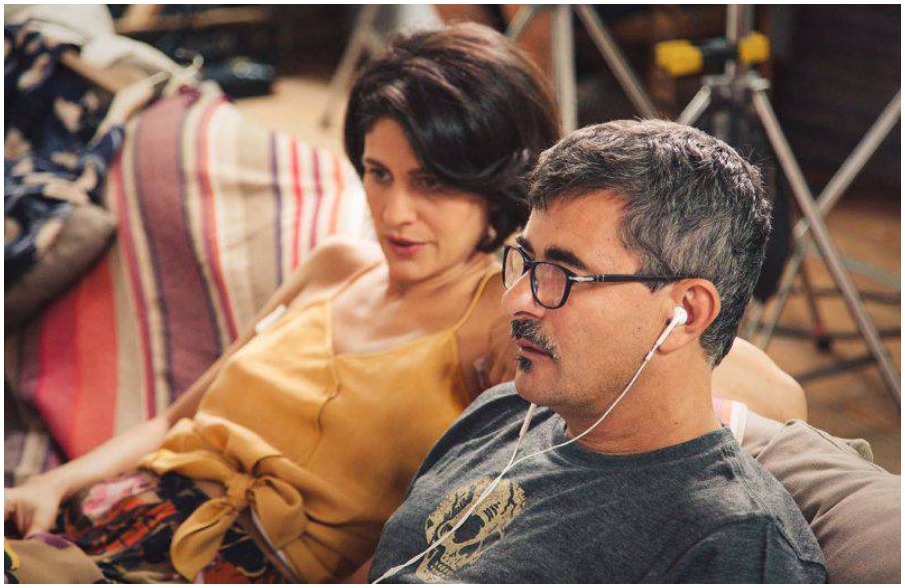 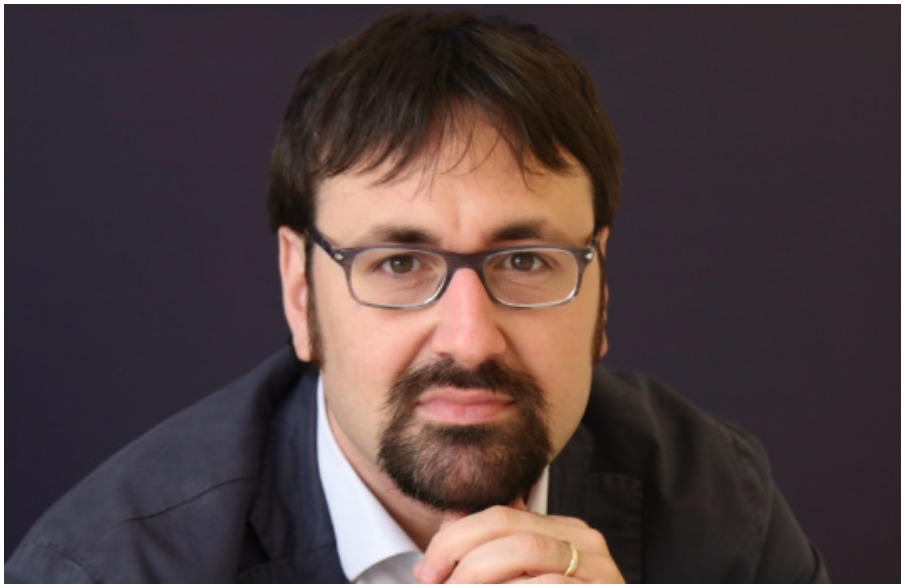 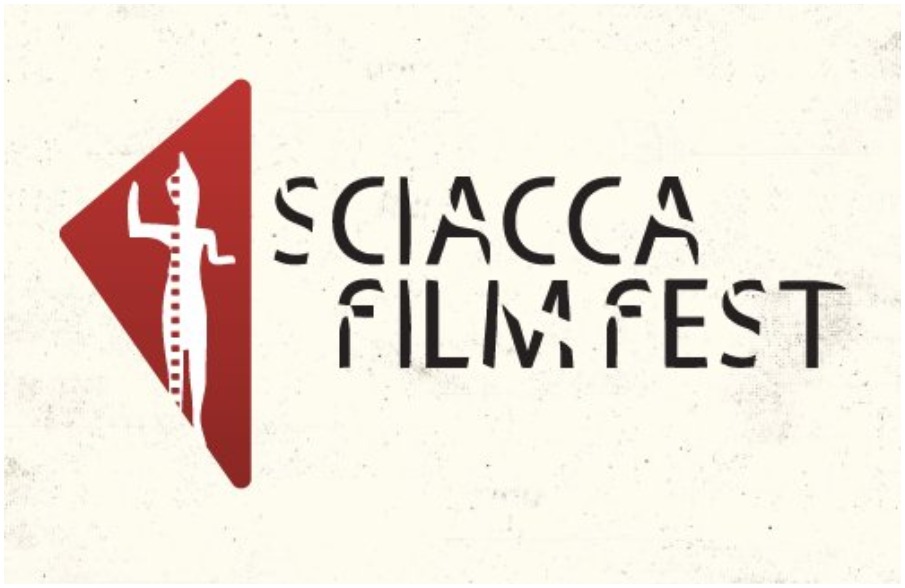 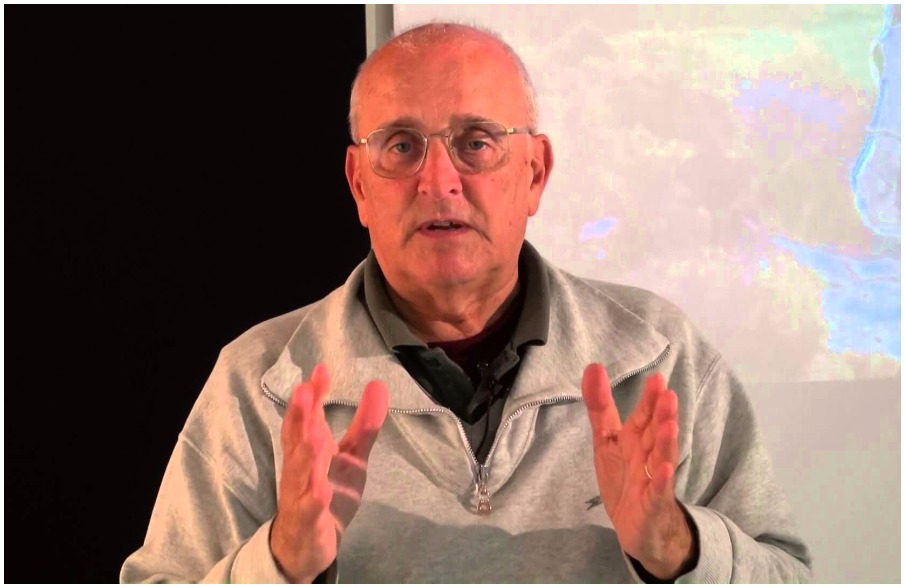 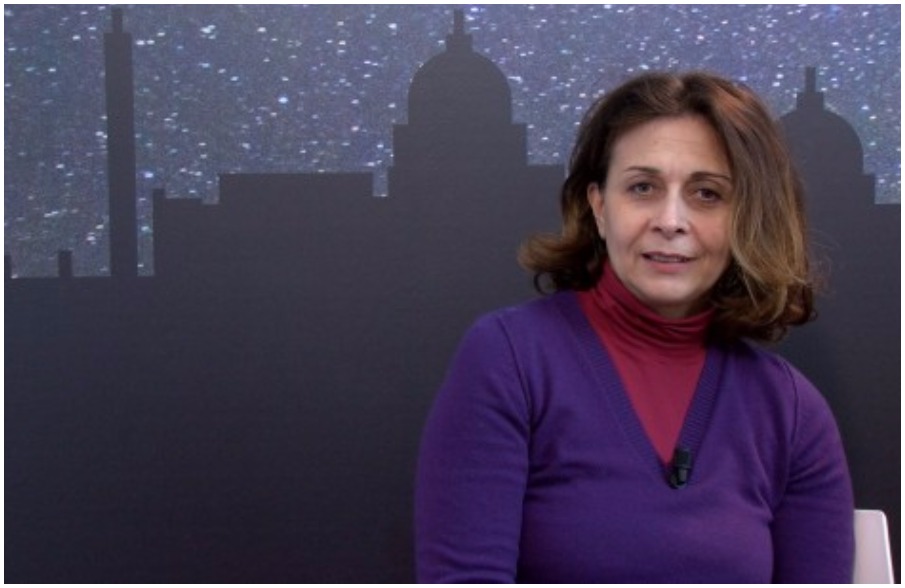 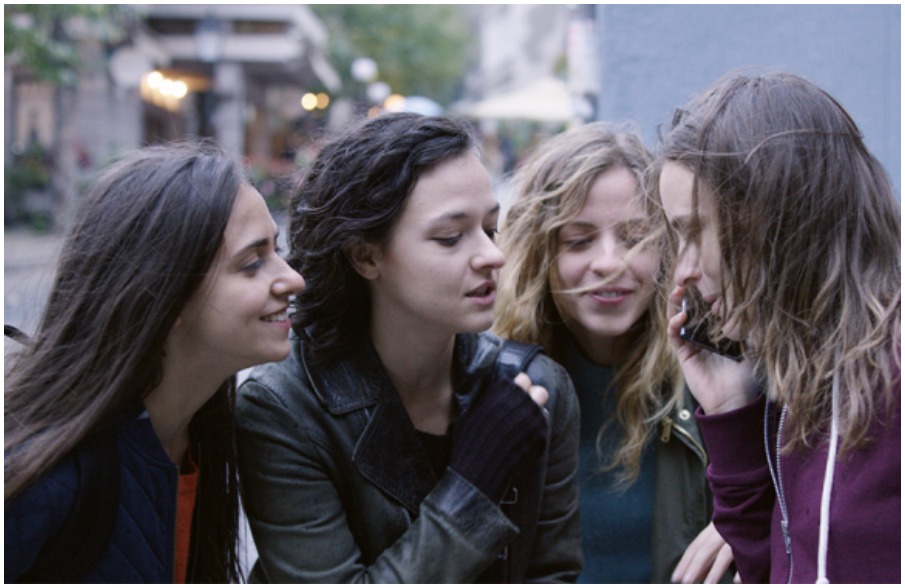 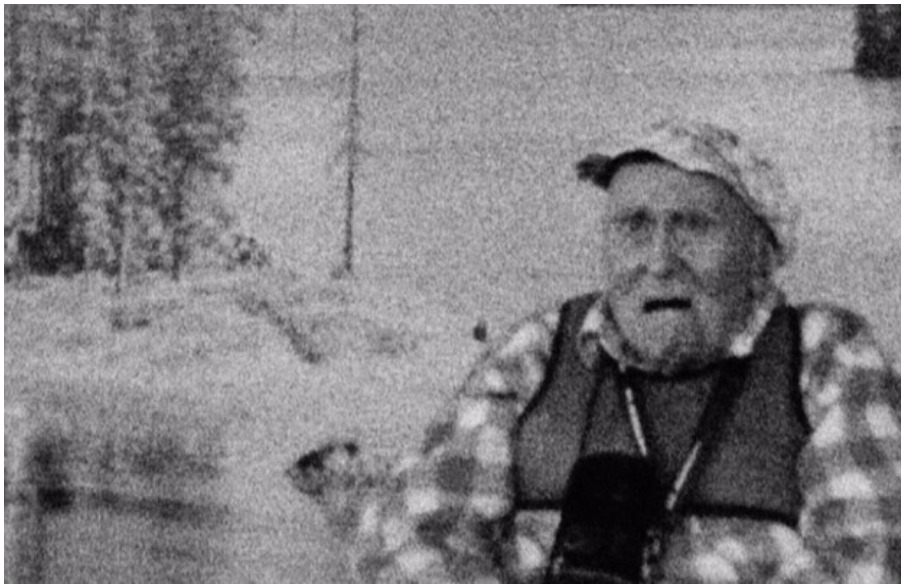 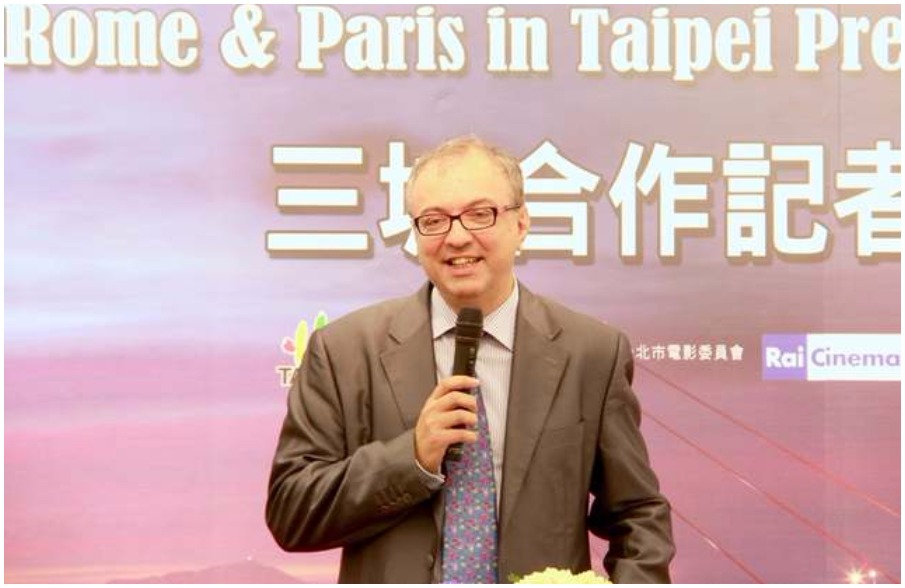 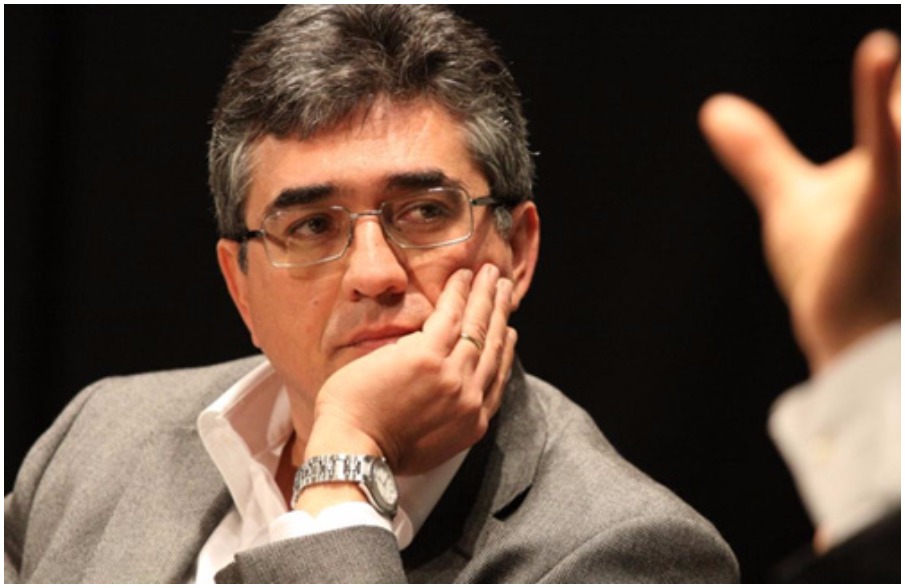 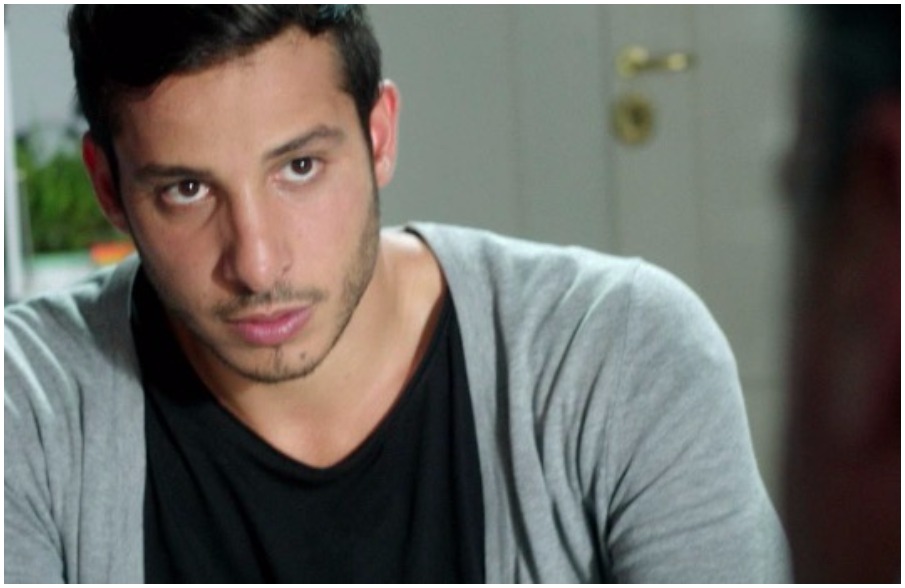 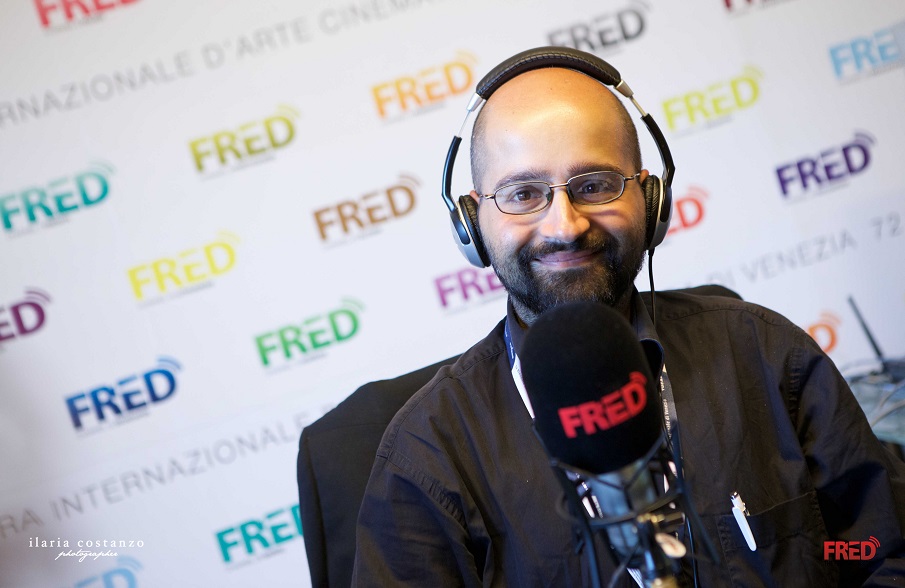 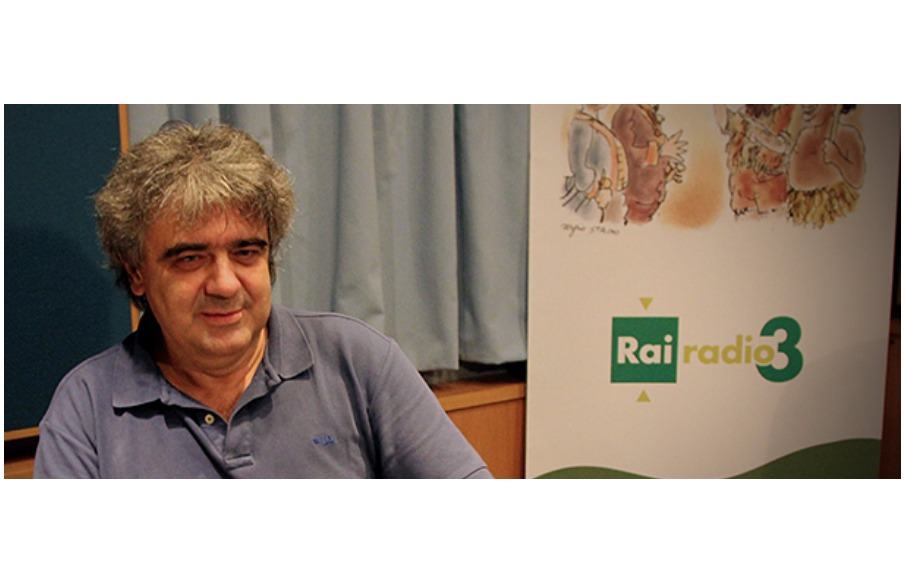 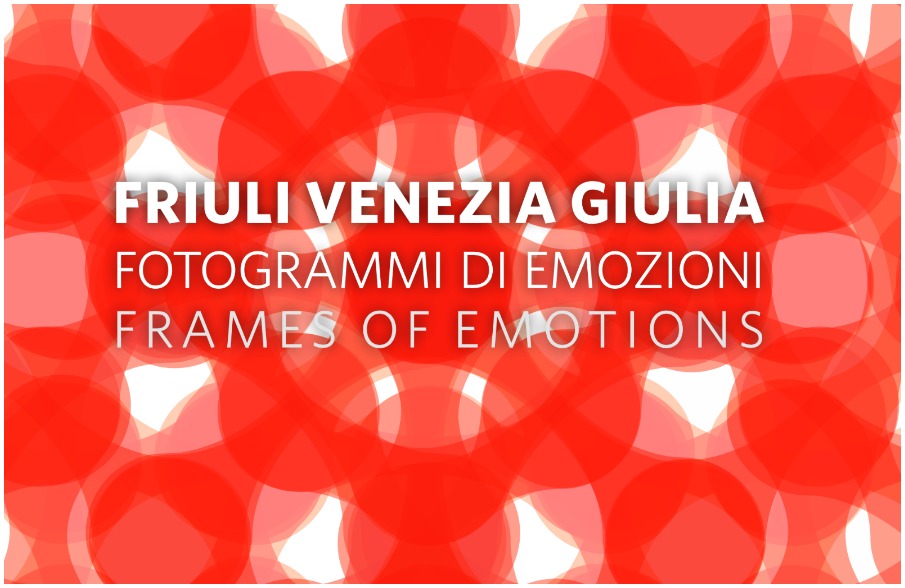