Sydney Film Festival is one of the longest running film festivals in the world screening feature films, documentaries & short films across twelve days every winter. 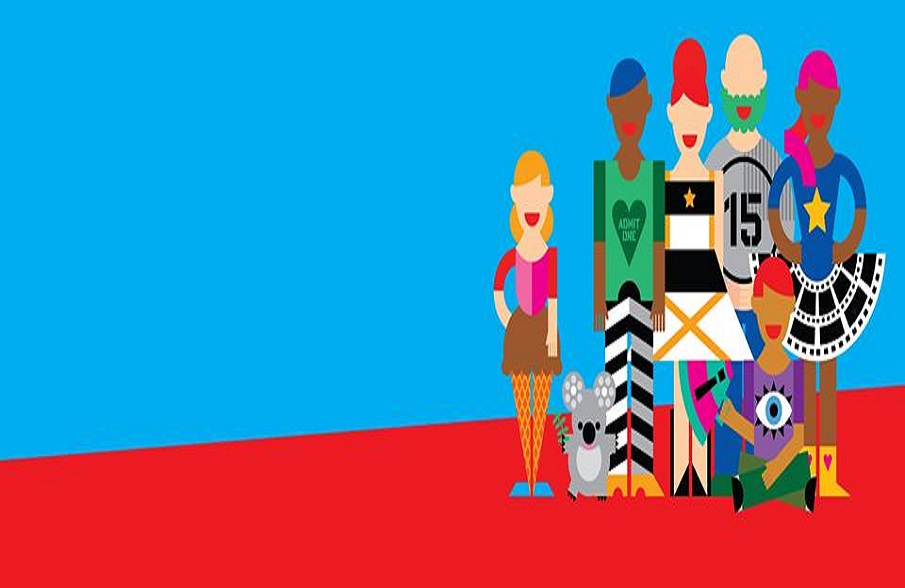 FRED Film Radio is joining the 62nd Sydney Film Festival in Australia from the 3rd to the 14th of June 2015.

Each year the festival brings the best new films from around the world to audiences right here in Sydney. As well as brand new features from over fifty countries, we screen short films, Australian films, documentaries and archive titles, many of which are recently restored.