Film, culture and storytelling intersect once again in New York City from the 15th to the 26th of April 2015. 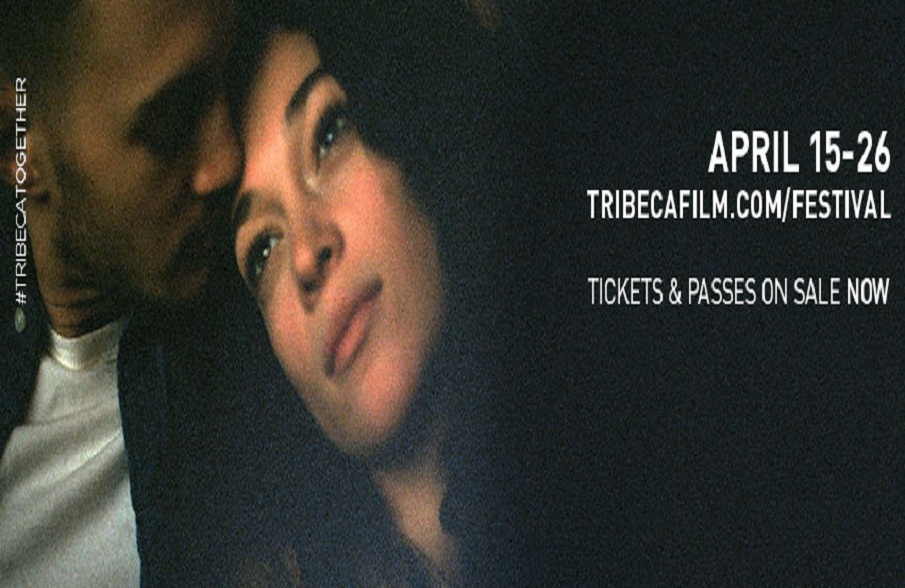 FRED Film Radio is joining the 2015 Tribeca Film Festival in New York City, United States, from the 15th to the 26th of April 2015. 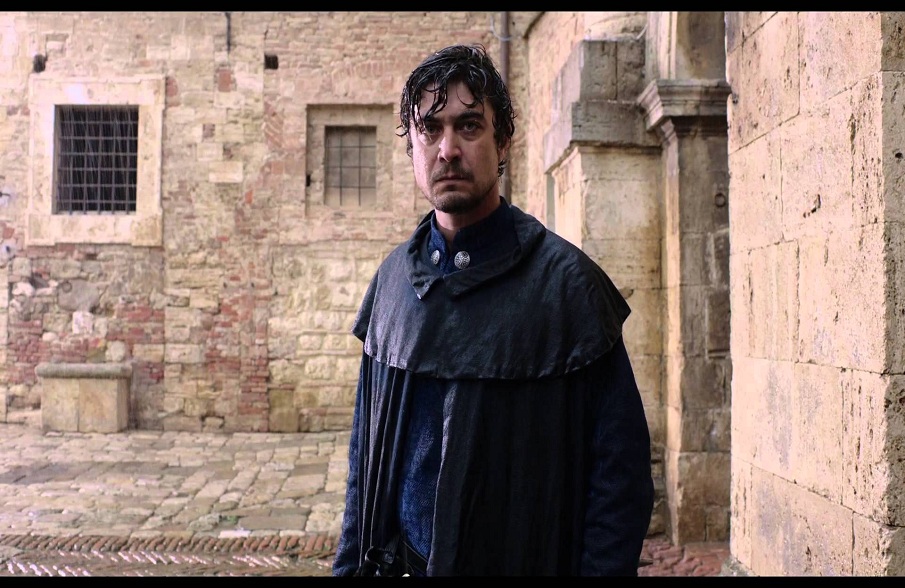