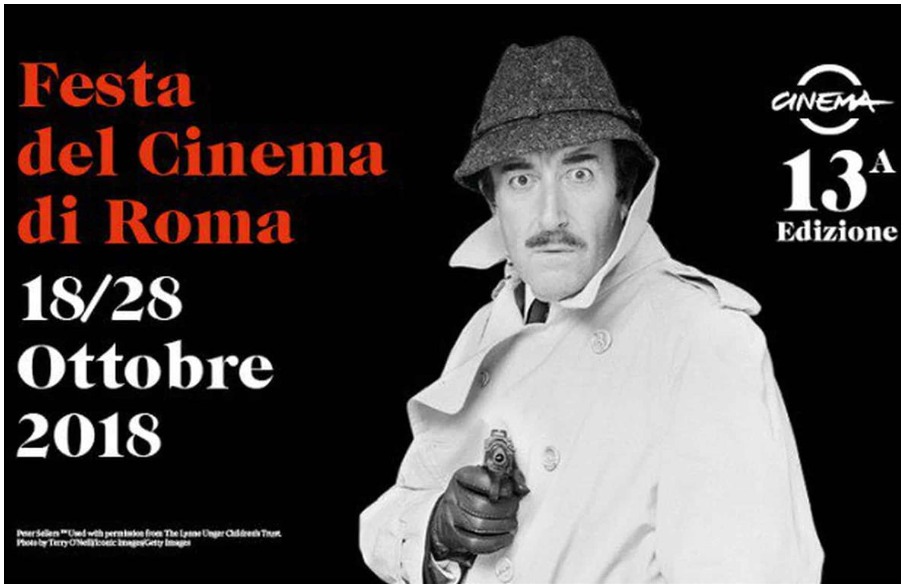 The 13th Rome Film Fest will be held from 18th to 28th October 2018 at the Auditorium Parco della Musica and in other venues throughout the city.

For more information on the 13th Rome Film Fest, go to http://www.romacinemafest.it/en/