The first film festival in Romania. 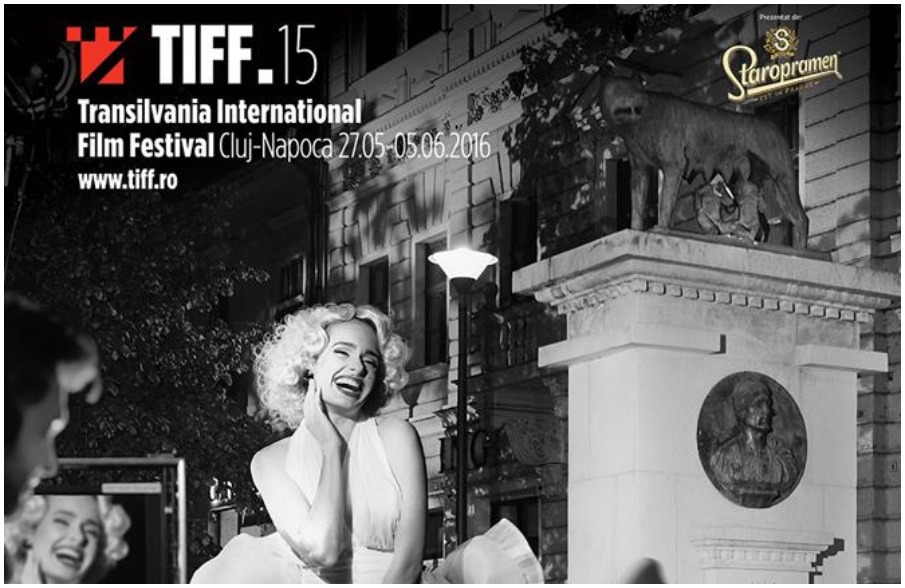 Founded in 2002, in the town of Cluj-Napoca, Transilvania IFF has grown rapidly to become the most important film-related event in Romania and one of the most spectacular annual events in the region. It is a member of the Alliance of Central and Eastern European Film Festivals (CENTEAST) and it is supported by the Creative Europe – MEDIA Programme. In 2011, Transilvania IFF was accredited by the FIAPF, which places it among the 40 most important festivals in the world.

Transilvania IFF’s main goal is the promotion of cinematic art by presenting some of the most innovative and spectacular films of the moment that feature both originality and independence of expression, that reflect unusual cinematic language forms or focus on current trends in youth culture. Transilvania IFF is therefore a strong reason to plead for the vibrant city of Cluj-Napoca as a perfect candidate for European Cultural Capital 2021.

After years of continuous work in promoting Romanian cinema and welcoming international guests to meet national productions and their filmmakers, in 2015, the festival rounded up its industry activities under one umbrella. TIFF – Industry is open for talents from Romania and Moldova and is gathering Transilvania Talent Lab (TTL) – the hands-on programme dedicated to emerging talents, and Transilvania Pitch Stop (TPS) – a tailor made workshop for feature fiction films wrapping up with a public presentation and one to one meetings. TIFF – Industry hosts a series of masterclasses, lining-up experts in audience development, and script writing, film directors, documentarist and personalities. TIFF Industry also means closed screenings for industry members and special screenings of the newest Romanian films, in the presence of their filmmakers.

In 2015, Transilvania IFF hosted the launch of the new platform #FEEDback (Film Eastern Europe Dialogue) and in 2016 will organize a regional edition of The Pitch, in partnership with ShortsTV.

The festival also developed a strong educational platform for children, through EducaTIFF (awarded Best Educational Project in Romania, at Education Awards Gala, 2011 edition), and teenagers, through Let’s Go Digital! The intensive workshop gives teenagers the opportunity to cover all the steps of filmmaking under the supervision of film professionals and using modern equipment.