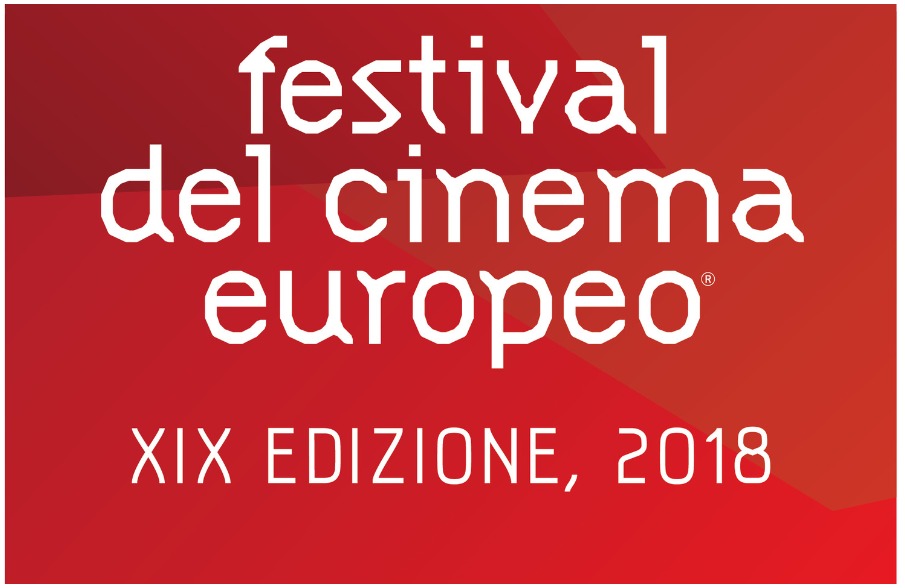 FRED Film Radio is a media partner of the 19th Lecce European Film Festival. The festival aims to act as an intermediary between different cultures and film languages, becoming a means of promotion of European cinema. It is produced by the Apulia Film Commision foundation and directed by Alberto La Monica.

For more information on the 19th Lecce European Film Festival, go to http://www.festivaldelcinemaeuropeo.com/en-2018/