An international film festival that gives voice to minorities: their stories, their culture, their language. 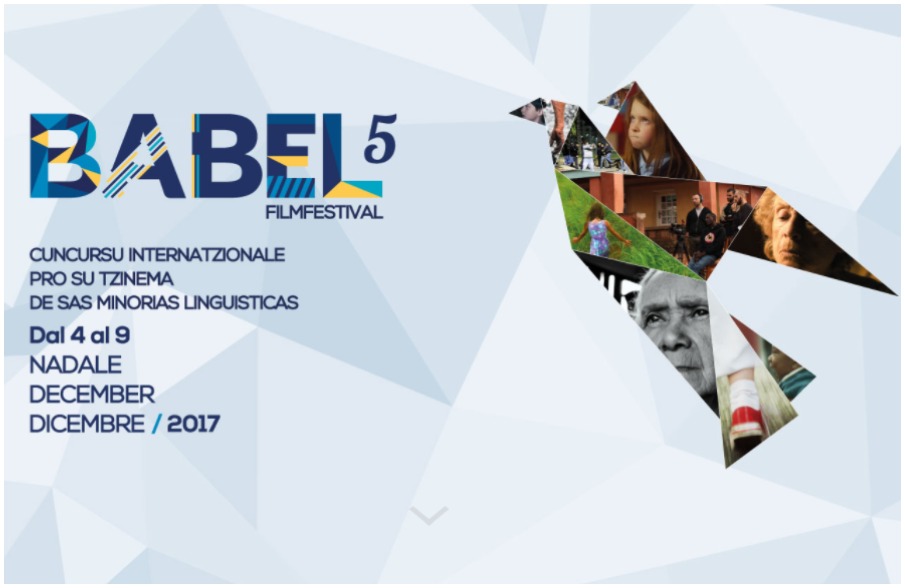 Babel Film Festival is the first international film competition intended solely for film productions that describe and narrate minorities, in particular linguistic ones. It is a novelty not to be underestimated, in a global film industry in which large productions insist on speaking only in universal and conformed languages, and thus flattening, in a sense, the universe of human expression. A minority language is a language that thrives on the diversity and richness that infuses in our life. Not only in the life that its speakers offer it, but also in the life granted by its renewal of the poetic arts. The cinema medium, which in the past has ignored the local languages except in relation to their usefulness in caricaturing a stratified way of life (in sociological and anthropological terms), in recent times has been somewhat revived by its encounter with the local ways of speaking: languages and dialects that often survive in peripheral areas of the world. The communities have rediscovered a sense of identity through the language that once characterized the existence itself of those groups, and that, in the age of progress, magnified by technological innovations, is now under the threat of fading away. The crisis of the universal and all-encompassing world-views prompted many communities to rediscover their sense of belonging, thanks to languages that survive and are spoken in families, friendships and/or communities.

Sardinia, in recent years, has made important choices towards the preservation of the linguistic heritage of the island’s community, and, despite the diversity and articulation of domestic variants, it has enforced a unitary horizon of safeguard, restoration and enhancement of said heritage. Babel Film Festival is also born from the recognition of a centrality, that is not only geographical but also cultural and dynamic, of the fate of non-national languages.

Babel Film Festival’s project moves from the intention of giving an account of a segment of cinema that, over the years, has told the stories of peripheral areas, where the use of the suburbs’ language has connotations that are essential to the narrative and crucial for the success of the artistic work. The project is also aimed at reviving a commonality of purpose between different language areas, to show their wealth and to contribute in proclaiming that a linguistic vivacity enriches the cinema authors, and also affects their creativity and has consequences in the central figurative definition of their work.

In this sense, the Festival offers all authors, of both documentary and fiction, the opportunity to give visibility to the languages and their expressive force, to foster a real dialogue and cultural exchange between the peoples of the world. The program of Babel Film Festival also contributes to a comparison with the universes of music and theater – for longer than cinema they included a wealth of minority languages – but also television, which is opening up more and more to the possibilities of communicating in a different way, a more focused one, a way centered on the needs and desires of a restricted community, giving it back its freedom of speech.

The aim of Babel Film Festival is also to become an annual event for the city of Cagliari, the Sardinian capital, to create a place for discussion and exchange that well fits the vocation of a city where diversities meet, talk to and understand each other. It is also an important opportunity for the people of cinema, and art in general, so that they can enrich themselves with this source of creativity, granted by the diversity of minority languages (a definition that includes also dialects, slang and more) and their figurative and communicative force. Those expressive languages that, being not reduced to the necessity of an essentially functional and functionalist purpouse, are by defalut more oriented to a poetic vision of the world and are closer to the life of communities, the frame that makes life worth living day after day.

For more information, go to http://www.babelfilmfestival.com/en/