The FLAME conference in Manchester brings together 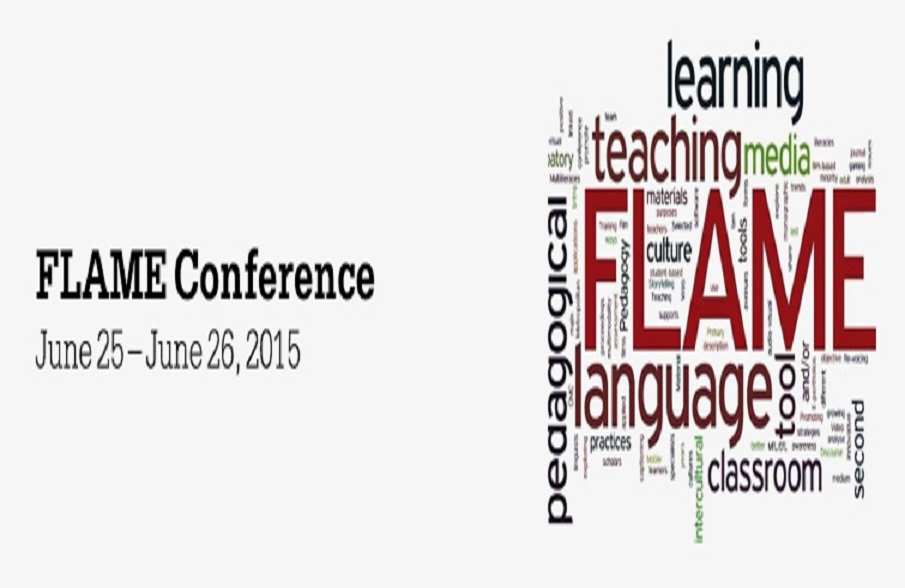 FRED Film Radio is joining the FLAME Conference 2015 – Manchester Metropolitan University in Manchester, United Kingdom from the 25th to the 26th of June 2015.

For the last ten years the languages team at Manchester Metropolitan University has been exploring innovative ways of using film and audiovisual media in the language classroom. While audiovisual supports are not new, there is growing evidence of the positive impact of using films as teaching medium in different forms of language education. These practices encourage participatory culture and student-based learning approaches. They promote better awareness of intercultural communication and are intrinsically linked to more interdisciplinary theoretical approaches such as the role of digital literacies in education, participatory culture strategies and multimodality in teaching and intercultural communication.

The main objective of this conference is to bring together teachers, scholars, specialists of language and film education and applied linguists to share current good practices, analyse new emerging trends and methodologies, and explore new avenues. Selected papers will be published in a monographic journal or proceedings (TBC).

The FLAME research group focuses on the pedagogy of languages through film and media.