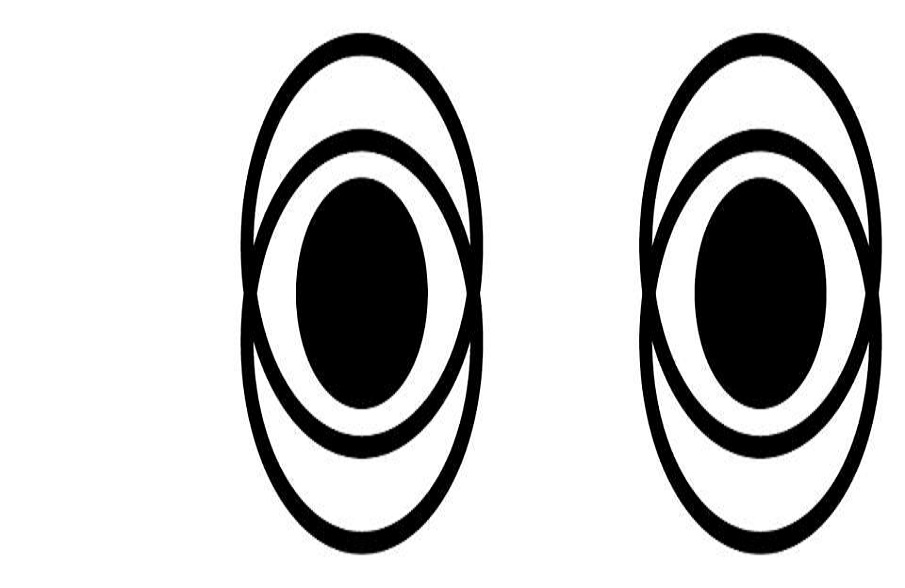 From the 25th of September to the 1st of October, FRED is joining the 7th Ostrava Kamera Oko – Inernational Cinematographers Film Festival in Ostrava, Czech Republic.

From 25th September to 1st October, Ostrava will attract the attention of fans of quality cinema. The seventh edition of the International Film Festival Ostrava Kamera Oko (OKO) will offer an eventful film programme including several Czech premieres, interesting guests and an inspirational atmosphere.

For the first time, the visitors of this year’s festival edition will have a chance to visit the new festival centre with a two-screening-hall cinema Cineport in the premises of the former Mine Hlubina. The opening ceremony of the festival will take place in the screening hall of the Science and Technology Centre Ostravain the Lower Area Vítkovice. Screenings will also take place in one-screening-hall cinemas throughout Ostrava – Minikino, Art and Luna and also in Frýdek-Místek in cinema Vlast, in Havířov in cinema Centrum and Cinema Kopřivnice. The accompanying programme will be hosted by the StaráAréna in Ostrava.

“Our festival was founded in 2009 to support Ostrava’s candidacy for the European Capital of Culture 2015. Back then, Ostrava lost its fight for the European Capital of Culture. We witnessed a defeatist evening after the results were made public. Singer Jaromír Nohavica came to the club for 100 people and said: “What did you expect? Ostrava never got anything for free. If Ostrava was supposed to be a cultural capital in 2015, then it will be.Now it’s 2015. Blast furnaces, mines and mining towers in the National Cultural Monument – Dolní Vítkovice turned to giant scientific, educational and cultural centre unparalleled in the country as well as in Europe.The family of Ostrava cinemas welcomed a new member, a film centre called Cineport. We would like to symbolically dedicate this festival edition with the lucky number seven to all those who stood behind the birth of today’s Ostrava, a city of culture.”

The opening film of the IFF Ostrava Kamera Oko is the French film My Golden Years.The film by director Arnaud Desplechin and DoP Irina Lubtchanska had its world premiere in Cannes this year and in Ostrava it competes in the prestigious competition section Official Selection. An international jury chaired by the Norwegian cinematographer Philip Ogaard will this year see 6 Czech premieres competing for the main award. This year, the selection will also include a Czech representative, The Family Filmby the Slovenian director Olmo Omerzu and Czech cinematographer Lukáš Milota starring Karel Roden, Martin Pechlát and Jenoféva Boková. Ostrava will screen it immediately after its world premiere at the festival in San Sebastian.

A specialty of this year’s edition is a big profile showcase of the contemporary Norwegian cinema called Nordic Lights at Ostrava Kamera Oko. It includes not only screenings of selected feature and short films, but also a masterclass of the renowned cinematographer John Andreas Anderson (e.g. Headhunters) and discussions with authors about specifics of shooting Nordic films.

The festival will naturally include traditional sections – apart from Official Selection, there’s also Short Films Competition and Encore with a selection of the best films screened in Czech cinemas during the last year and several advance screenings – for example of the Romanian drama Aferim!and the Brazilian documentary Grey City.Works in Progress will this year introduce four films in development and one in its final stages of production – a documentary by Ondřej Provazník called Camera-Action-Broumov.

The profile documentary section will be attractive for sport enthusiasts, football in particular. Focus on Sport will screen for example Next Goal Winsabout “the worst team in history,” the national team of American Samoa, and Zidane: A 21st Century Portraitfollowing the legendary footballer Zinedine Zidane during a match for Real Madrid.

The seventh edition of the IFF Ostrava Kamera Oko will welcome guests from the whole world. During Cinematography Days Ostrava, American documentarist and film historian Alexis Krasilovksy will “christen” her documentary film and book Women behind the Camera. Another attractive film from the section focusing on cinematographers is the newly restored Czech film The Stone Bridge. The director’s cut of this film be also screened in the Luna cinema in Ostrava on 1st October. Once again, Oko will screen the winner of the Association of Czech Cinematographer’s award – for 2014 it’s the film Raluca by cinematographer Aleš Hart and director Zdeněk Viktora.