A festival dedicated to the cinema of Persian speaking communities in Australia. 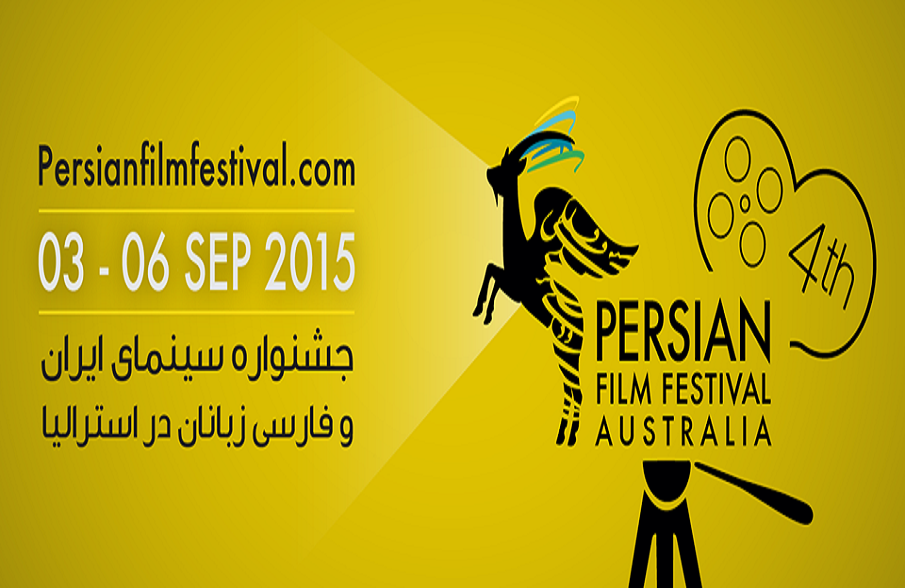 FRED Film Radio is joining the 4th Persian International Film Festival in Sydney, Australia from the 3rd to the 6th of September 2015.

Persian Film Festival is an independent cultural film event, that brings together screen stories of diverse global Persian communities. Founded in 2012 by Amin Palangi and Sanaz Fotouhi, it is a one of a kind festival that showcases films from global Persian-speaking communities to celebrate their similarities, diversities and complexities through film for Australian audiences. The festival aims to be a leader in shifting views and misconceptions in Australia by creating spaces for and supporting new and alternative voices of Persian-Australians by being a forum for dialogue between and amongst Persian communities.

The 4th Persian Film Festival is on from 03 to 06 September at Palace Norton Street Cinemas, showcasing the best of Iranian cinema and the Persian speaking world.

Over four days the festival offers its viewers a line-up of 22 films including features, documentaries, short films and animations, master classes and Q&A sessions with filmmakers from Iran, USA and Australia, and a series of special events.