The very best of contemporary cinema goes Down Under from the 29th of April to the 18th of May 2015. 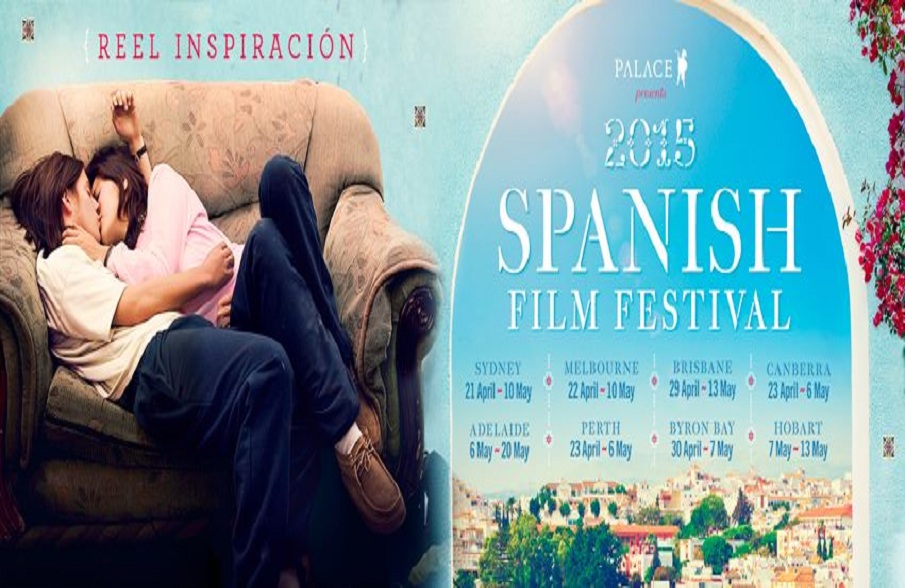 FRED Film Radio is joining the Spanish Film Festival in Sydney, Australia from the 29th of April to the 18th of May 2015.

The Spanish Film Festival, presented by Estrella Damm, screening exclusively at Palace Cinemas in Australia, is proud to showcase the very best in contemporary cinema from Spain and Latin America.