TIFF has been transforming the way people see the world through film since 1976. 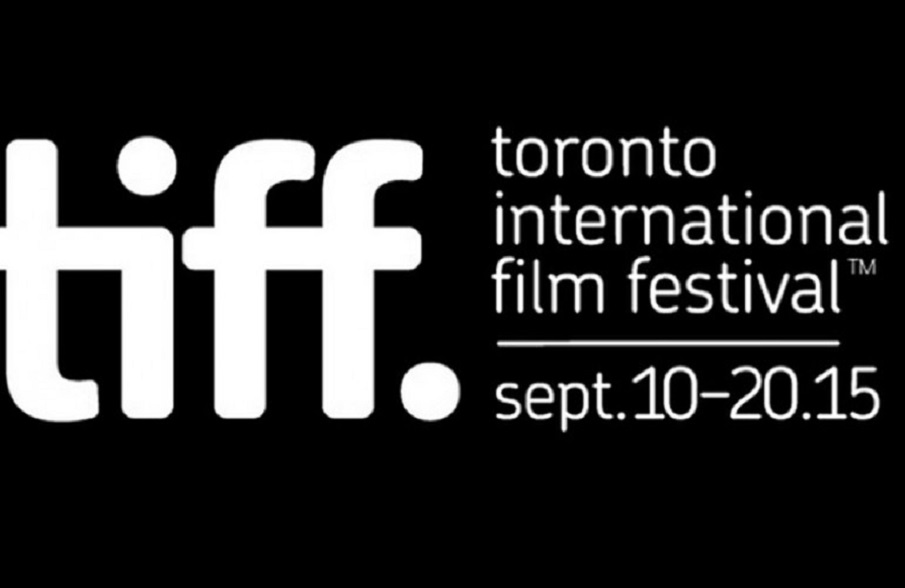 FRED Film Radio is joining the 40th Toronto International Film Festival from the 10th to the 20th of September 2015.

TIFF is dedicated to presenting the best of international and Canadian cinema to film lovers. Their vision is to lead the world in creative and cultural discovery through the moving image. What began as a ten-day film festival has grown to embrace programming 365 days a year. TIFF offers screenings, lectures, discussions, festivals, workshops, industry support and the chance to meet filmmakers from Canada and around the world.

In September 2010, the opening of their new home, TIFF Bell Lightbox, enabled TIFF to expand to truly become a creative, community and global leader, and one of the world’s premier organizations in the discovery and understanding of film.

The Toronto International Film Festival has become the launching pad for the best of international, Hollywood and Canadian cinema, and is recognized as the most important film festival after Cannes.

TIFF cinematheque is a year-round screening programme of the classics of world cinema and contemporary art house films.

Film Circuit is a network of more than 160 cities across Canada, providing acclaimed Canadian and international films to formerly under-serviced areas.

Reel Talk is a monthly preview subscription series of Academy Award®-calibre films and the best in international cinema, followed by engaging discussion.

Canada’s Top Ten celebrates and screens the best Canadian features and shorts of the year.

TIFF Industry supports film industry professionals during the Festival and year-round through the Sales & Industry Office and Industry Programming initiatives.