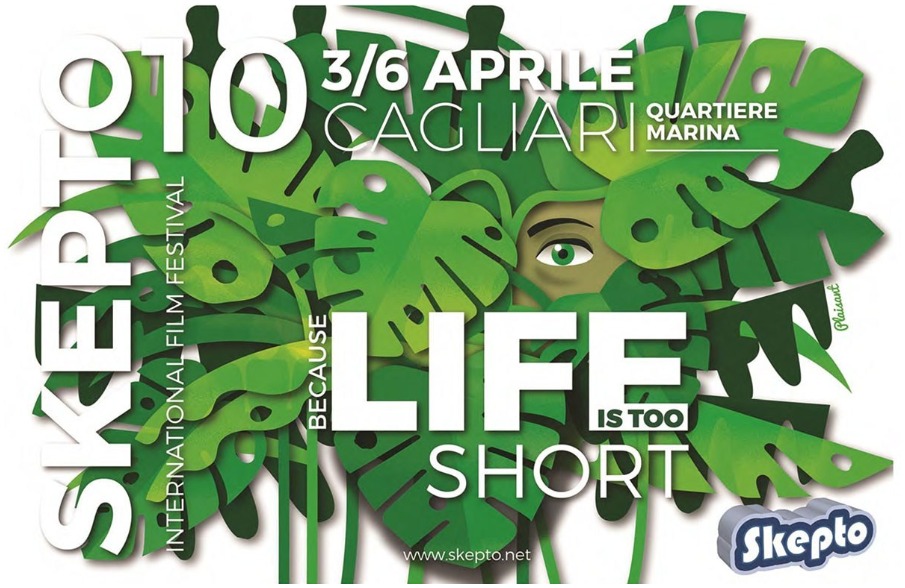 Skepto, from the Greek term for seeing, watching, observing, but always in a careful, critical, never passive way. Skepto is a non-profitmaking cultural association, born of the joint effort of several cinema’s, photography’s and visual arts’ lovers. Skepto International Film Festival is focused on short films and has a competitive nature. Its main aim is to encourage and give exposure to independent filmmakers from all over the world thereby creating an open space for dialogue and intercultural exchange. Moreover, the Skepto International Film Festival means to become a cultural reference point for the city of Cagliari and to widen its orizons to other Italian, European and Mediterranean cities. The festival is open to short films with no limits as to their subject, style or production budget. It admits short films of all kinds, including documentaries, animated films, musical videoclips, videoart, experimental short movies, spots, fake trailers, new media format, mobile videos and so on…

For more information, go to https://www.skepto.net/en 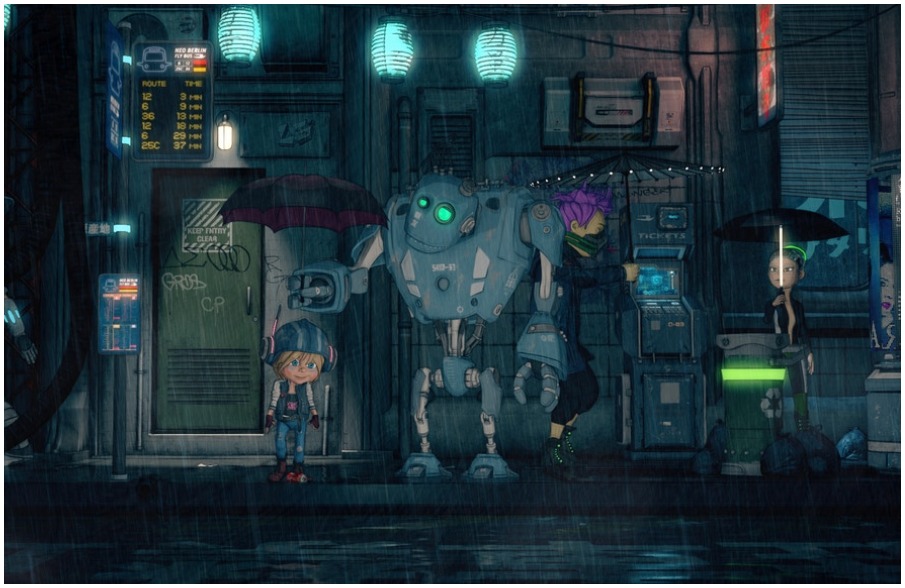 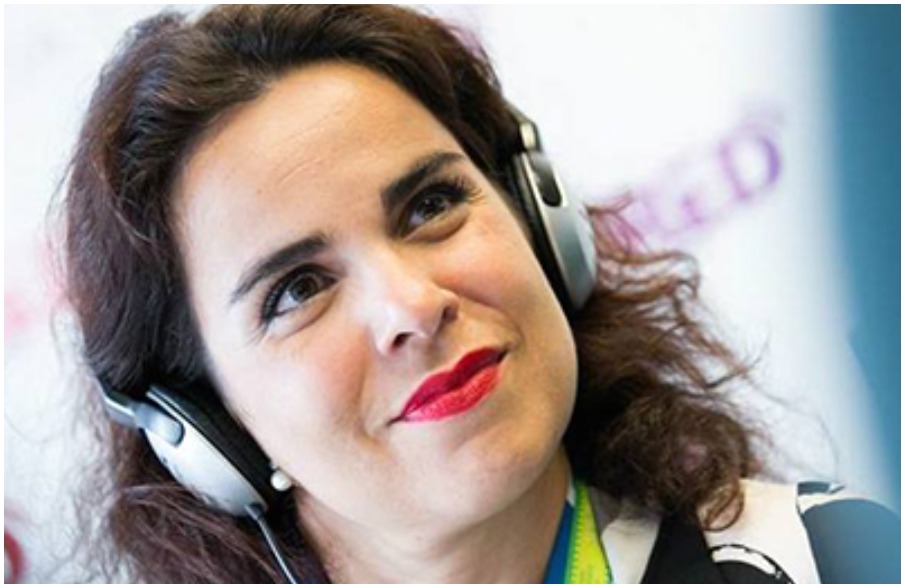 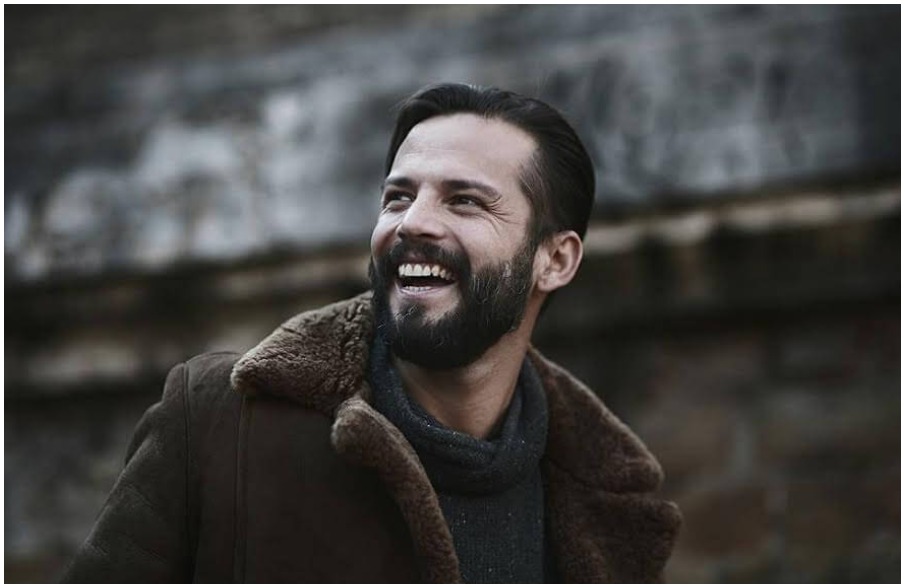 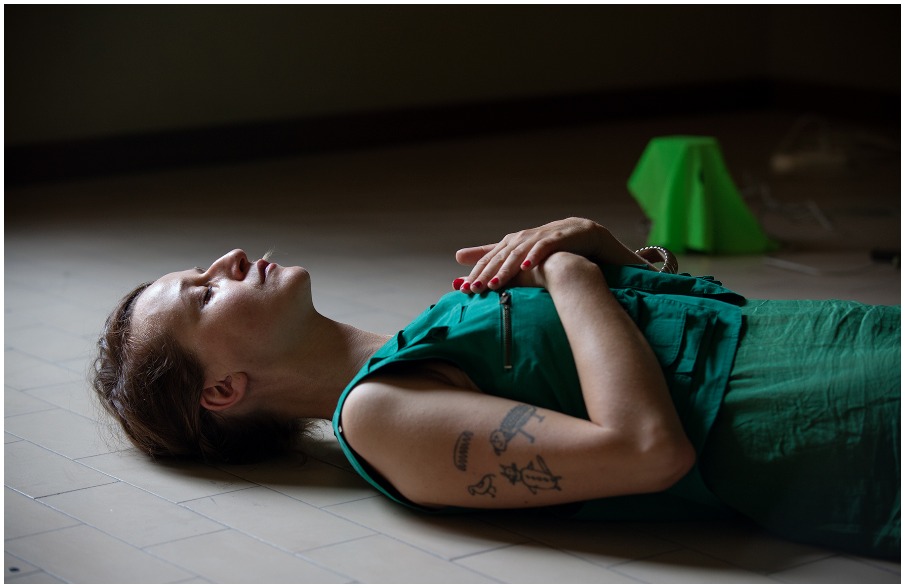 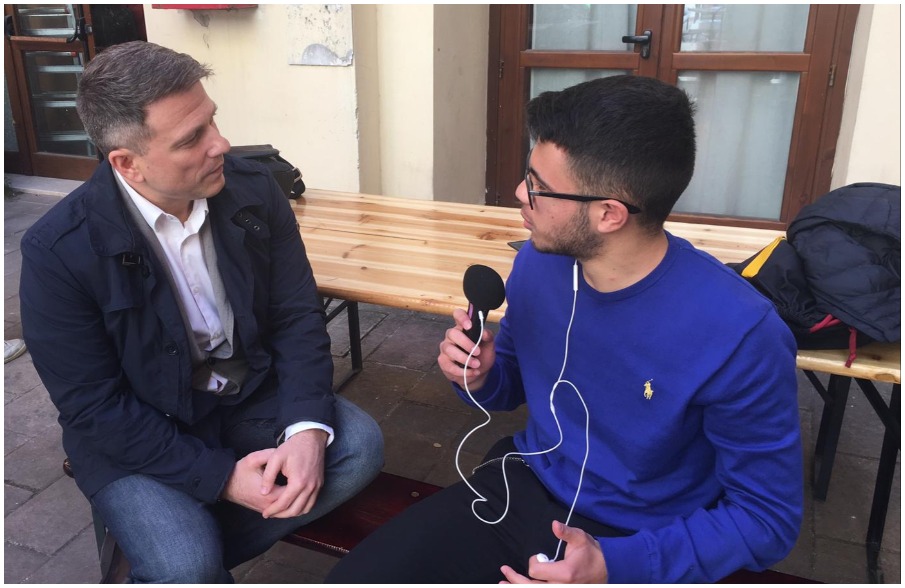 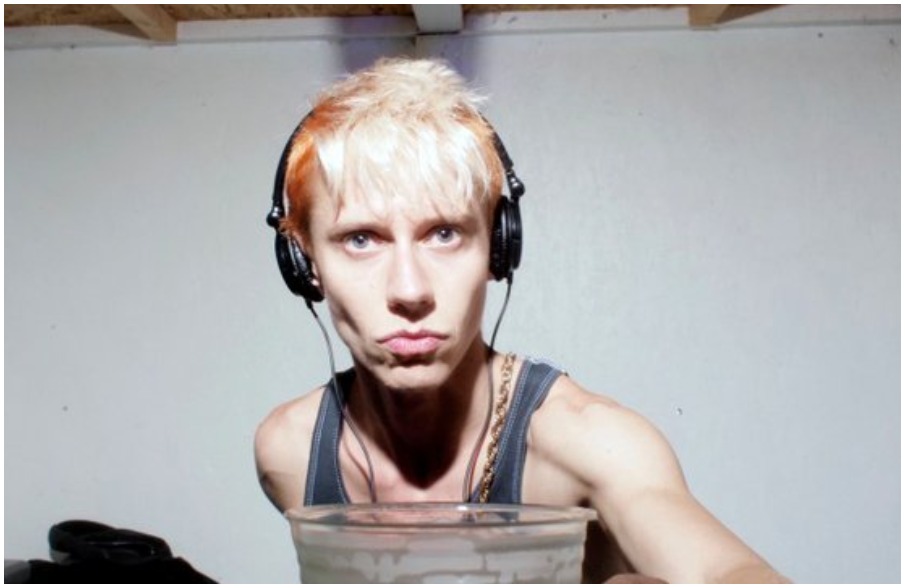 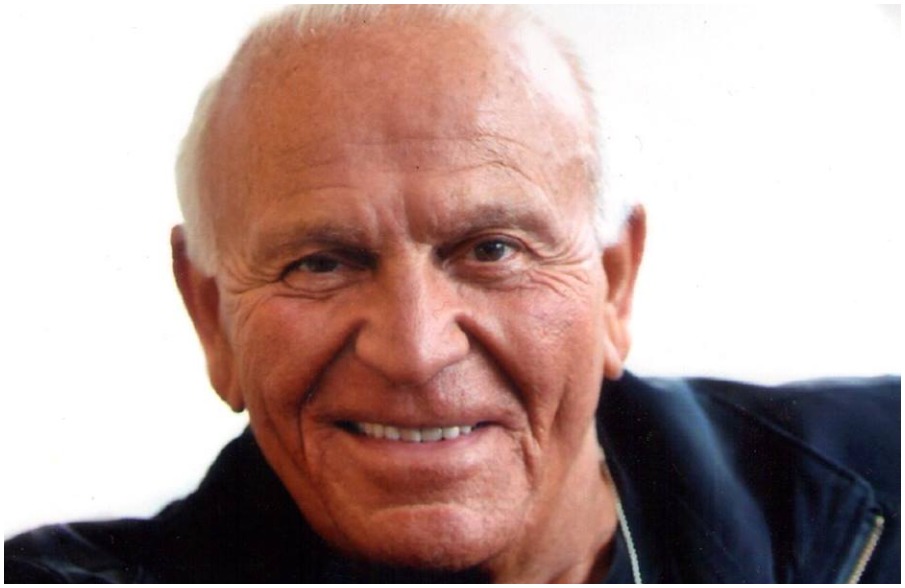 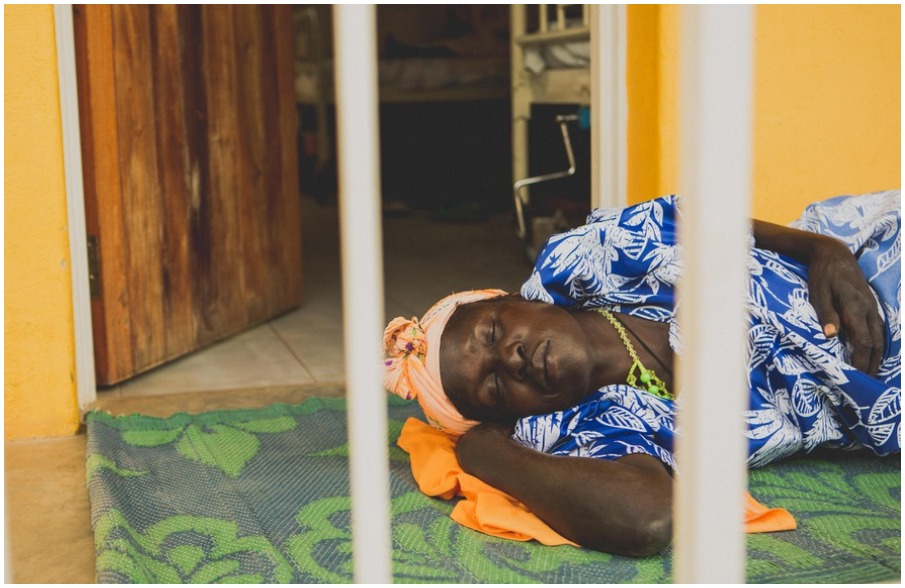 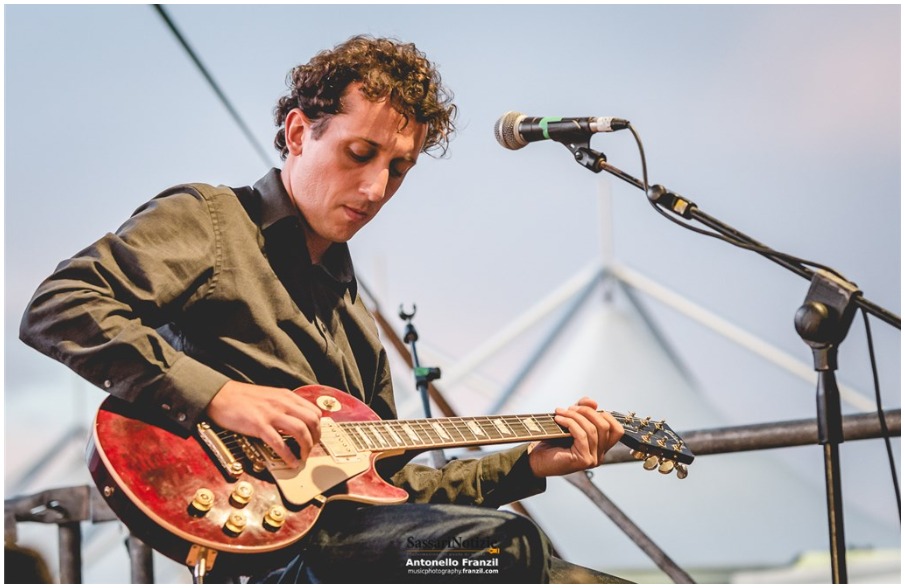 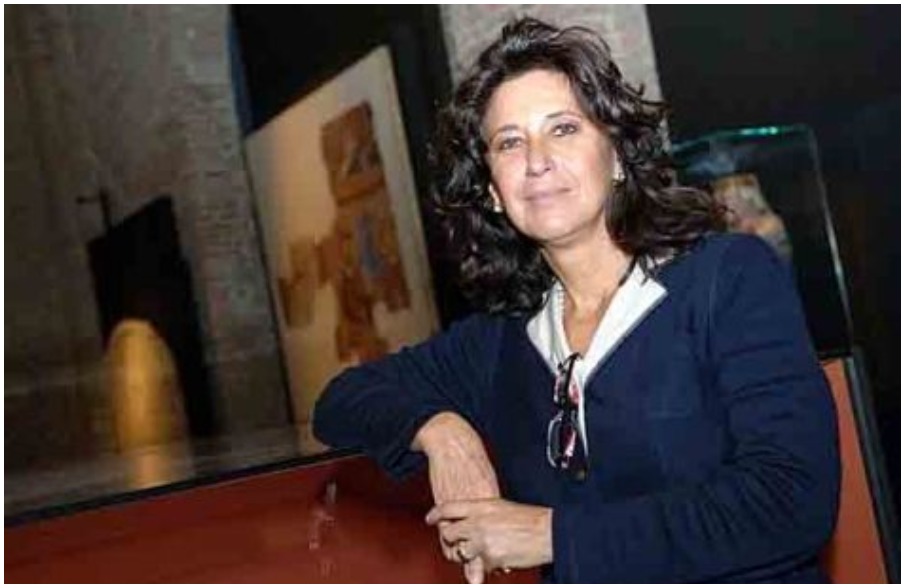 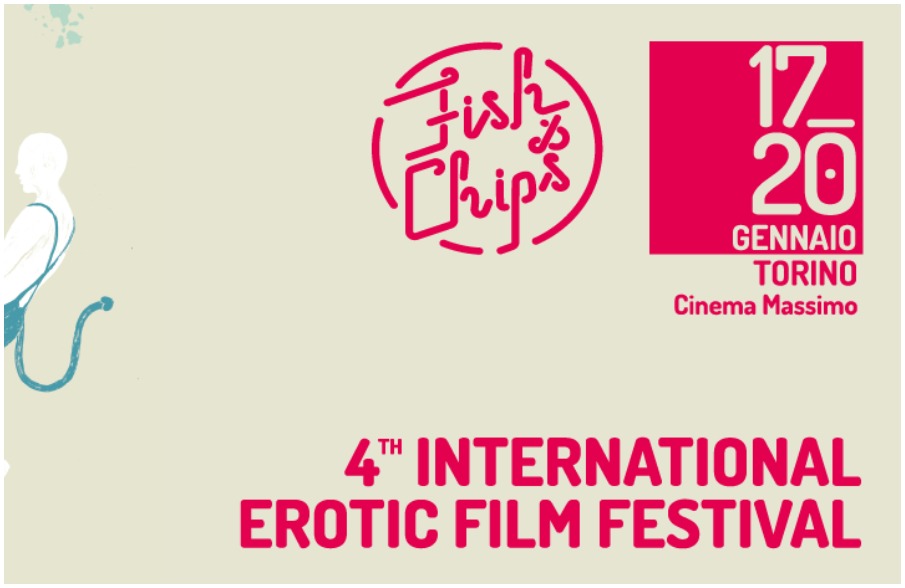 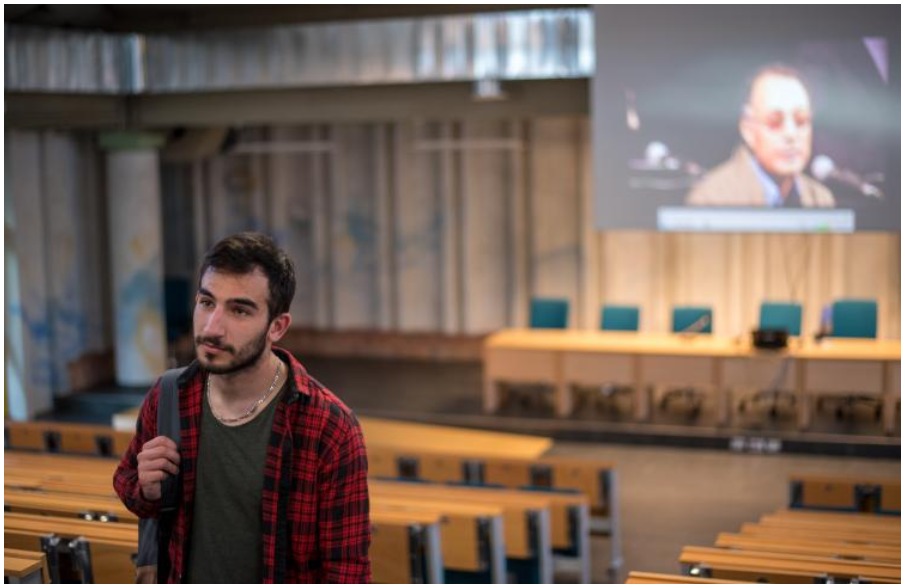