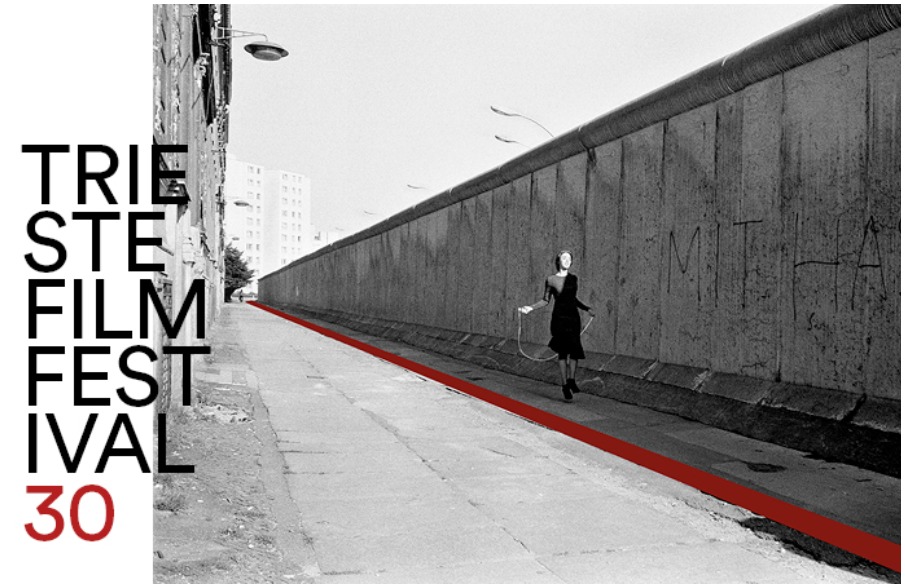 The Association Alpe Adria Cinema was founded with the precise aim of promoting and expanding all initiatives in the field of cinema, experimentation and video providing a factor of cultural growth and specific investigations in the area of the countries of Central and Eastern Europe, Central Asia and the countries on the Mediterranean. The Trieste Film Festival has acquired increasing importance nationally and internationally, becoming a unique point of reference, above all as regards the film-making of Central and Eastern European countries. At a national level, the festival plays a leading role, being the only festival to have dealt with the film production of these countries for years and with scrupulous attention.

For more information, go to http://www.triestefilmfestival.it/?lang=en