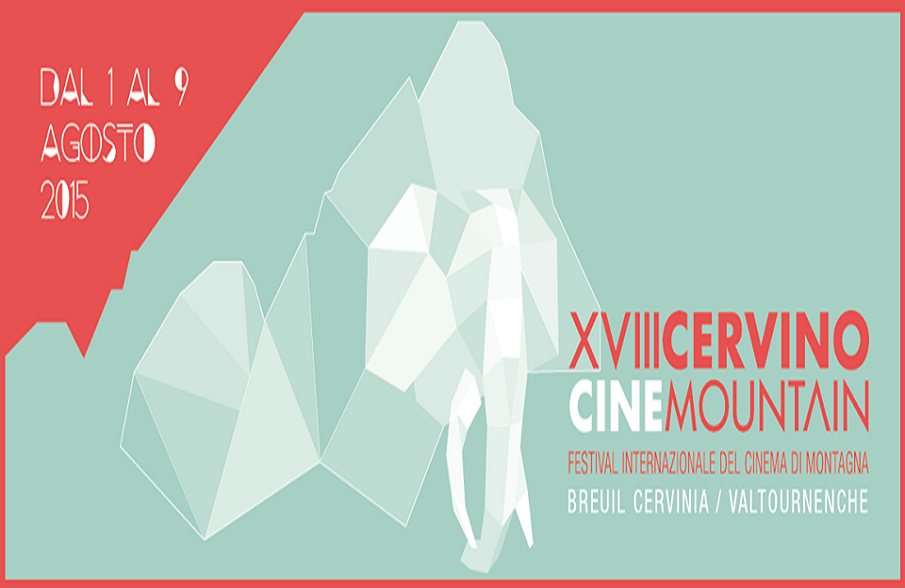 A NOTE FROM THE DIRECTORS: While working on the artistic management of previous festivals, we have had occasion to celebrate anniversaries of various kinds. The presence of the Cervino-Matterhorn has constantly been present and presented in a different way, depending on the reading area set up: the evening devoted to Walter Bonatti and the Matterhorn, the mountains and the World, the philosophic-mountaineering meeting devoted to The Matterhorn, the shape of all mountains.

Continuing in the same vein, why not open a window onto the Matterhorn as part of this year’s schedule that marks the 150th anniversary of its conquest? Naturally, this is addition to the festival competition featuring twelve Grands Prix and as many quality films to watch and vote for. Or perhaps we should say double window as we have Whymper Carrel and Sons on the opening evening, de- dicated to the history of mountaineering and exploration. Then the closing evening, inspired by variety show, will be both original and cover a broad glocal perspective: The African Matterhorn and the Ecstacy of the Summit”
We would like to point out a third special event scheduled between these two: Born to Climb, a tribute evening to Patrick Edlinger (because true friends shall never be forgotten) and the early days of sport climbing and its leading names.
This, then is how the festival will pay its respects to the “Gran Becca”: by continuing to be CineMountain, remem- bering to call itself Cervino, not occasionally or in an impromptu way, but as part of its fundamental structure. This is the spirit in which we have been carrying out our task, and now we know that “the years teach much which the days never know” (Ralph Waldo Emerson).