This year DOK.fest has extended its run from 7 to 10 days for its landmark 30th edition. 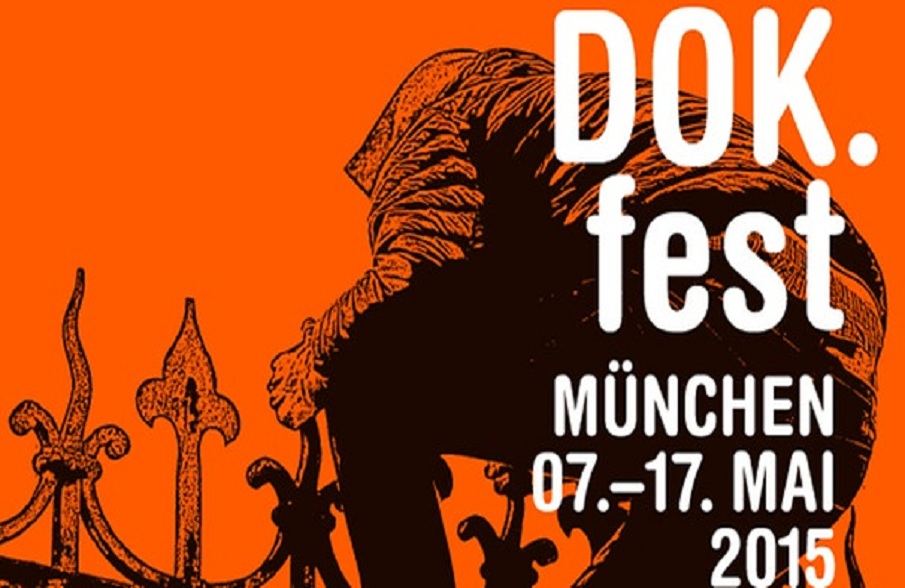 From the 7th to the 17th of May 2015, FRED Film Radio is joining DOK.fest, the 30th International Documentary Film Festival Munich, in Germany.

This year DOK.fest celebrates its 30th birthday. To mark this occasion they have extend their festival from seven to ten days with 140 films from all over the world.

The guest country is China, the Retrospective is dedicated to the work of israel filmmaker Avi Mograbi and, just like every year, there will be various specials like open-air screenings, DOK.network Africa or the Best-of-Oscars series besides the competition sections.