Over 1000 LGBT films screened throughout its lifespan. The Festival MIX Milano returns for its 29th edition. 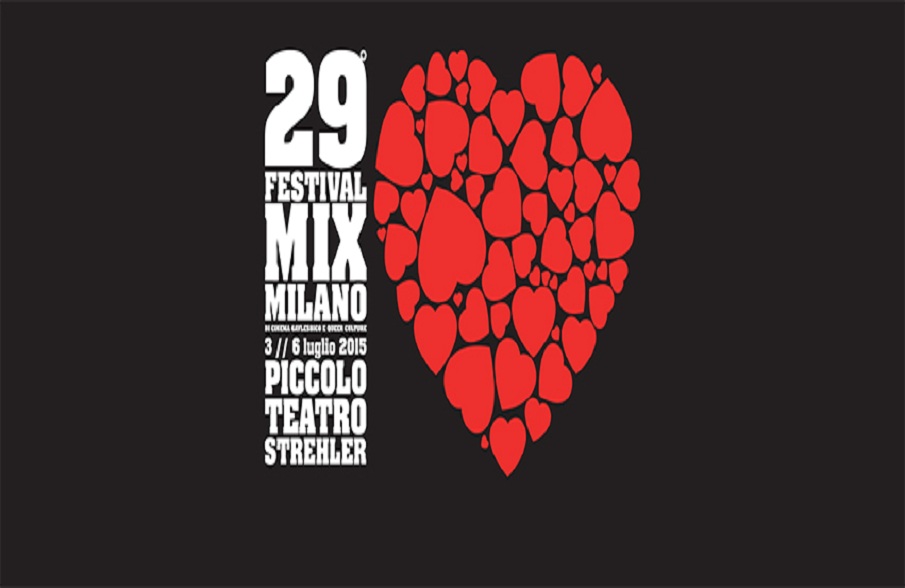 FRED Film Radio is joining the 29th Festival MIX Milano in Milan, Italy from the 3rd to the 6th of July 2015.

Milan’s main film festival dedicated to gay, lesbian and queer culture returns for its 29th edition. Over its 29 year lifespan, the Festival MIX Milano has brought to the big screen all kinds of stories and represented all aspects of the LGBT culture. At the Piccolo Teatro Strehler, which is where the Festival MIX Milano takes place, it has projected over a thousand films, and crowned 10 queens without a queendom.