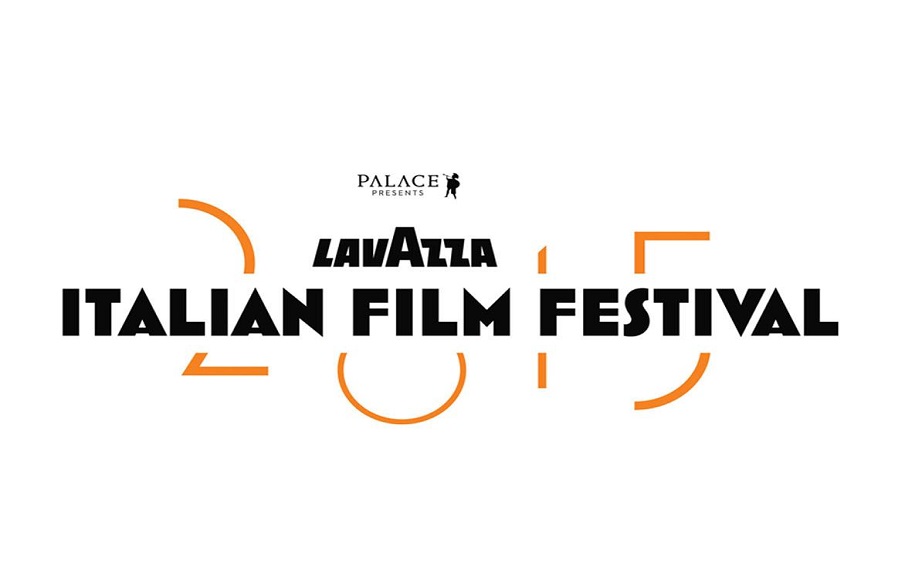 FRED Film Radio is joining the 2015 Lavazza Italian Film Festival in Sydney, Australia from the 15th of September to the 11th of October.