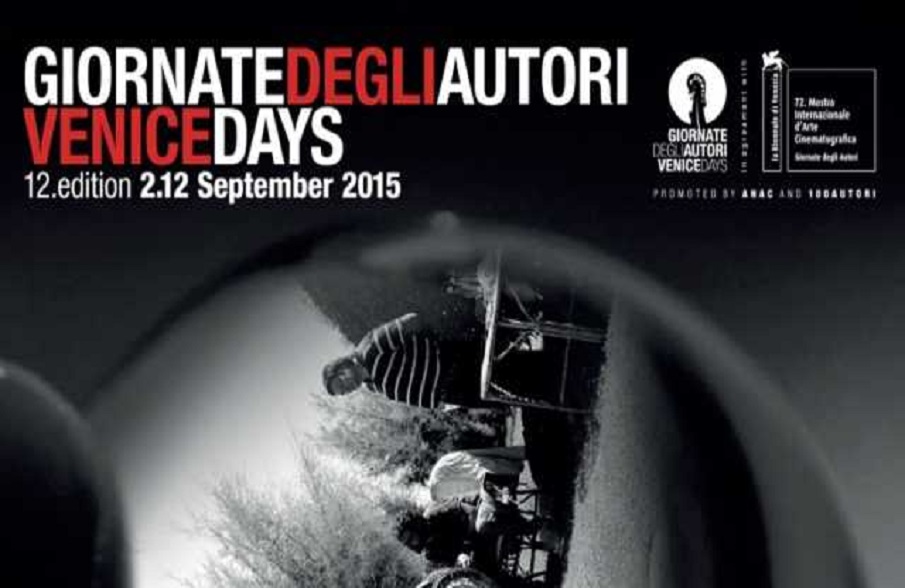 the Venice Days were born in 2004, as an independent event on the fringes of the Venice Film Festival, modeled on the prestigious ‘Directors’ Fortnight’ of the Cannes Festival and promoted by the associations of Italian film directors and authors (Anac and 100autori).
The aim of the event is to draw attention to high quality cinema, without any kind of restriction, with special care for innovation, research, originality and independence. These are all features of the 12 films selected as well as being reflected in the special events held during the Days in the Villa degli Autori.
Ever since the first edition, the Days have come to represent a real alternative to the Festival’s official areas and an ideal and informal place for authors, producers, distributors and journalists to meet and discuss their ideas in an informal environment.
The 12 films selected from all over the world, in addition to other events and any special screenings, are screened in the theatres provided by the Venice Film Festival.
Click here to visit the official website of the 12th edition of Venice Days
To give you the best possible experience this site uses cookies. Continued use of this site indicates that you accept our policy - Read More - OK
Privacy & Cookies Policy
Necessary Always Enabled