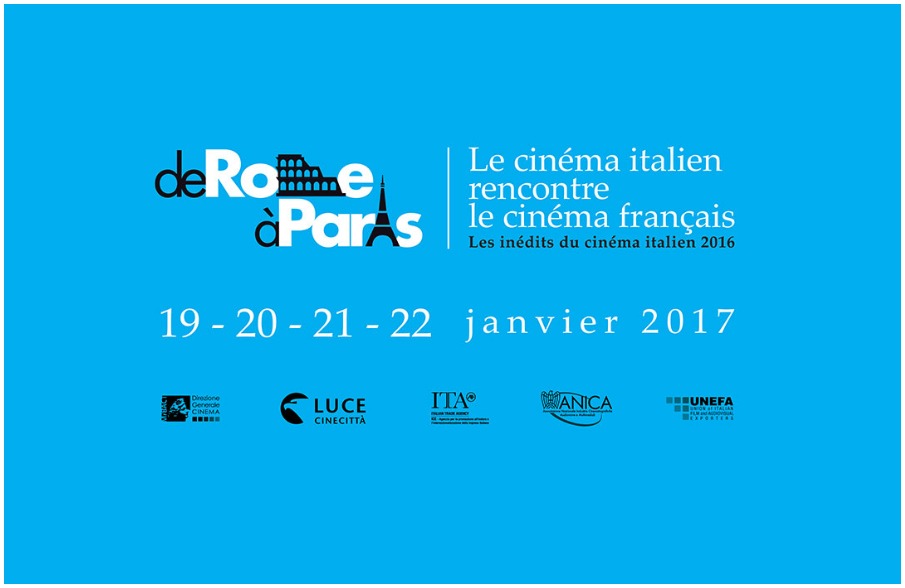 FRED Film Radio is joining the tenth edition of De Rome à Paris, Les Rencontres du Cinéma Italien à Paris, which will take place at the Arlequin Cinema of Paris, France. The program will present fifty films, eight of which will have their French premiere at the festival.