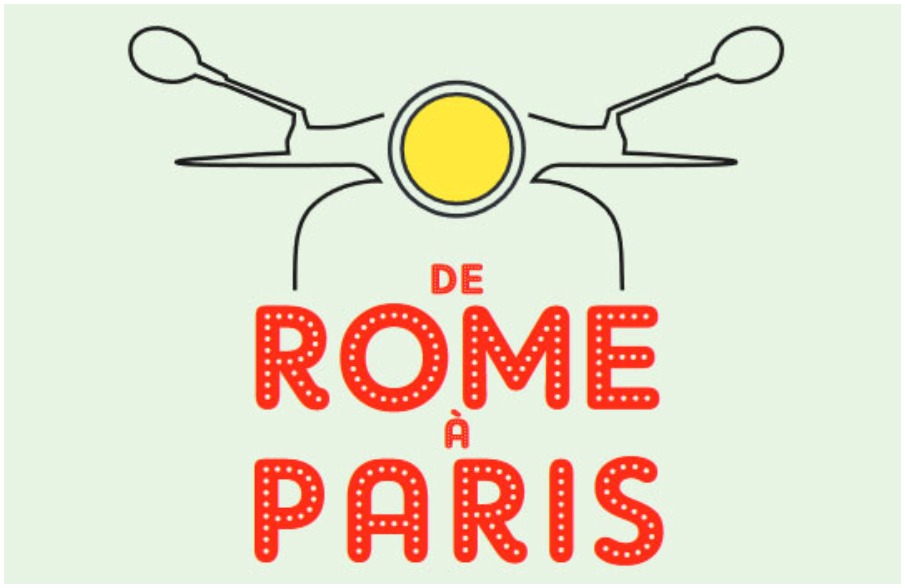 FRED Film Radio is a media partner of De Rome à Paris, which will take place in Paris, France, on December 7-11, 2018.