The most important documentary film festival in the world turns 30. 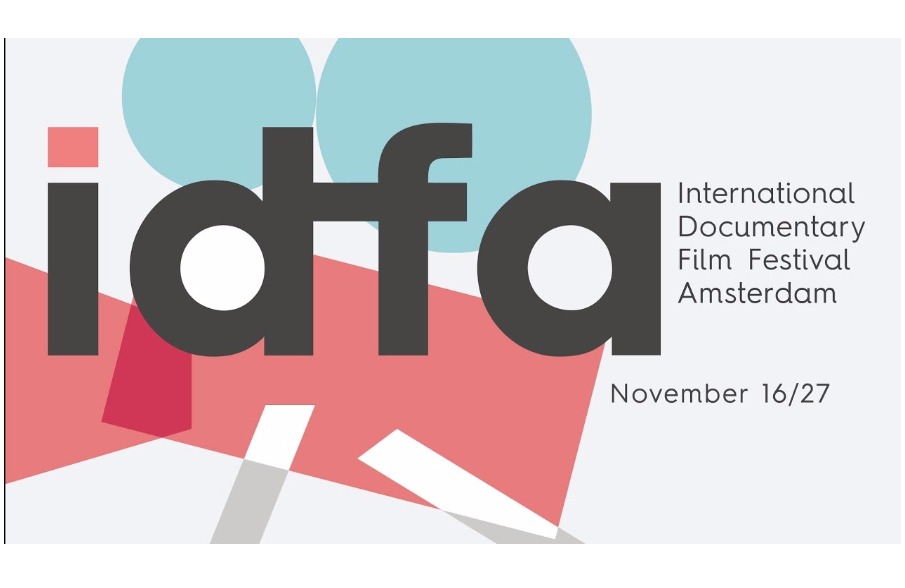 FRED Film Radio is joining the International Documentary Film Festival Amsterdam in the Netherlands on November 15-26, 2017.

The International Documentary Film Festival Amsterdam (IDFA) offers an independent and inspiring meeting place for audiences and professionals to see a diverse and high-quality program. The diverse nature of the event applies to the form and content of the films as well as to the cultural backgrounds of the filmmakers. IDFA offers an alternative to mass entertainment and uniformity, confirming that there is an increasing need in audiences for high-quality films that delve deep and urge us to reflect. Since 2007, the festival’s New Media program IDFA DocLab showcases the best interactive non-fiction storytelling and explores how the digital revolution is reshaping documentary art.

In addition to the festival, IDFA has developed several professional activities, contributing to the development of filmmakers and their films at all stages. At co-financing and co-production market IDFA Forum filmmakers and producers pitch their plans to financiers; at Docs for Sale new documentaries are on offer to programmers and distributors; the IDFA Bertha Fund supports filmmakers and documentary projects in developing countries, and the IDFAcademy offers international training programs for up-and-coming doc talents.

For more information, go to https://www.idfa.nl/en/ 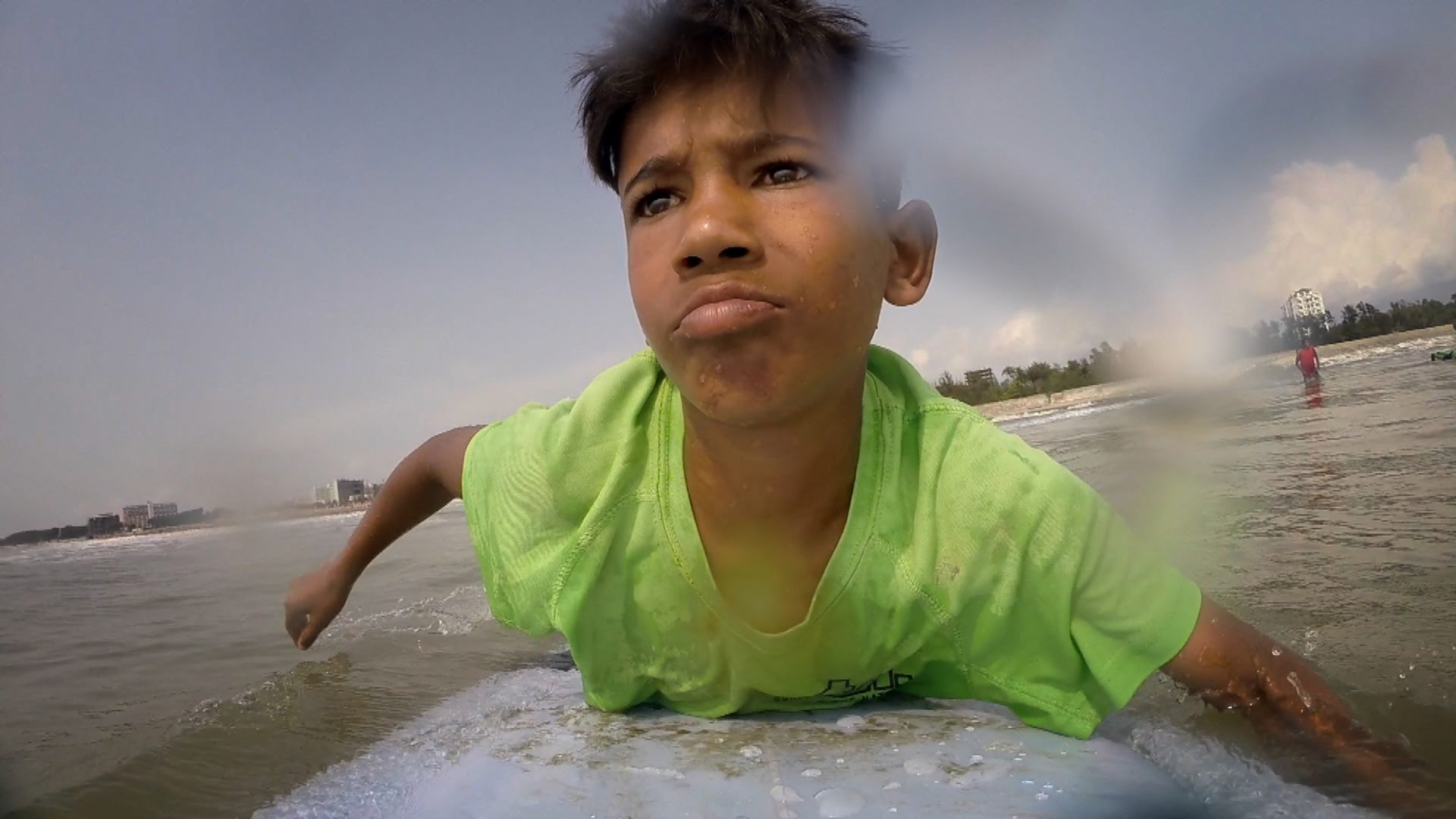 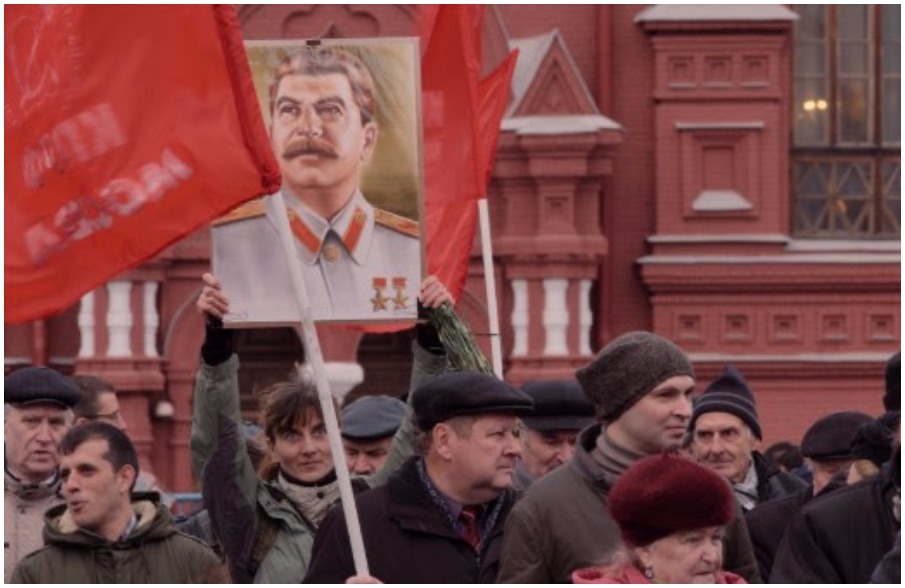 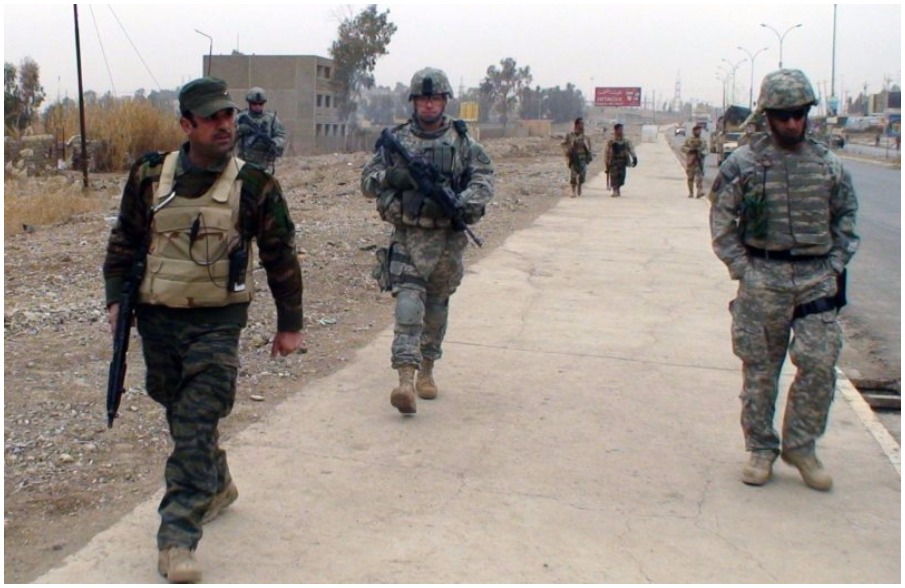 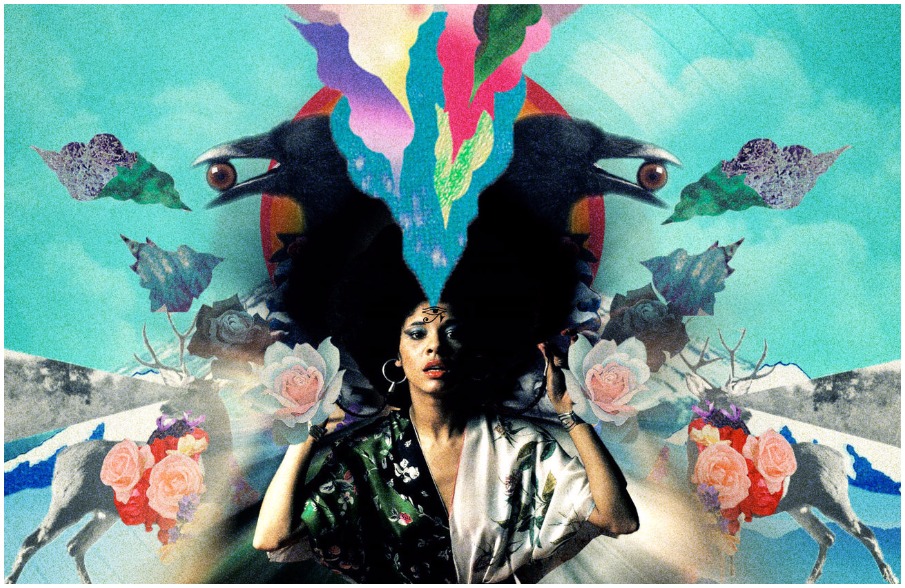 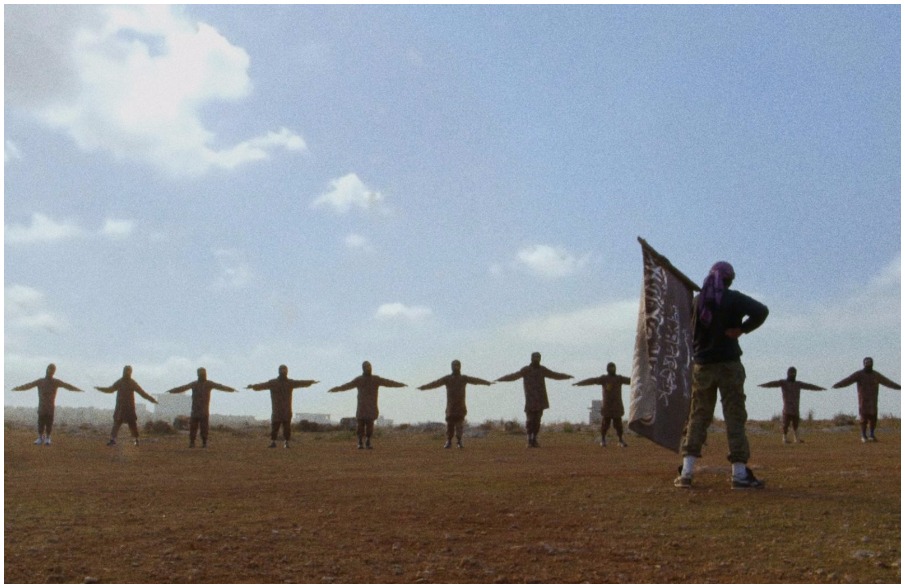 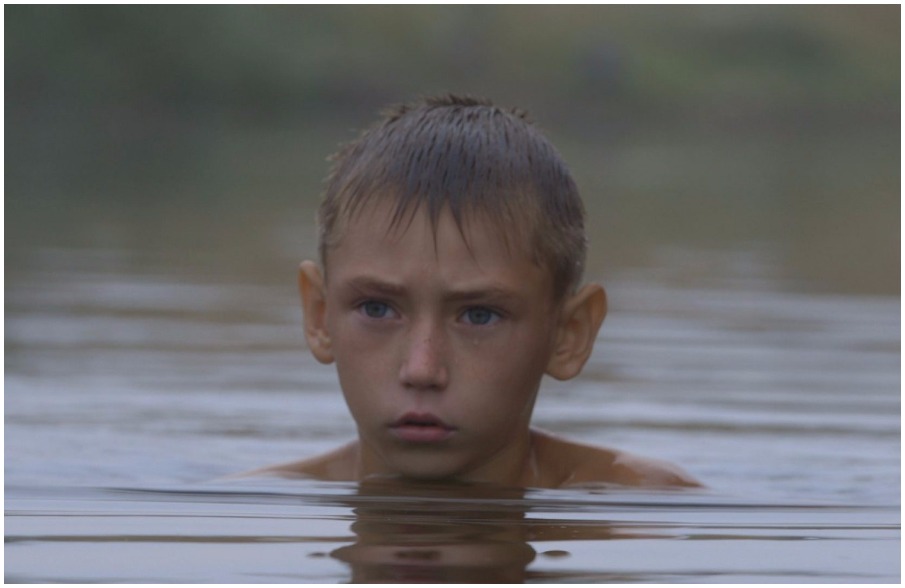 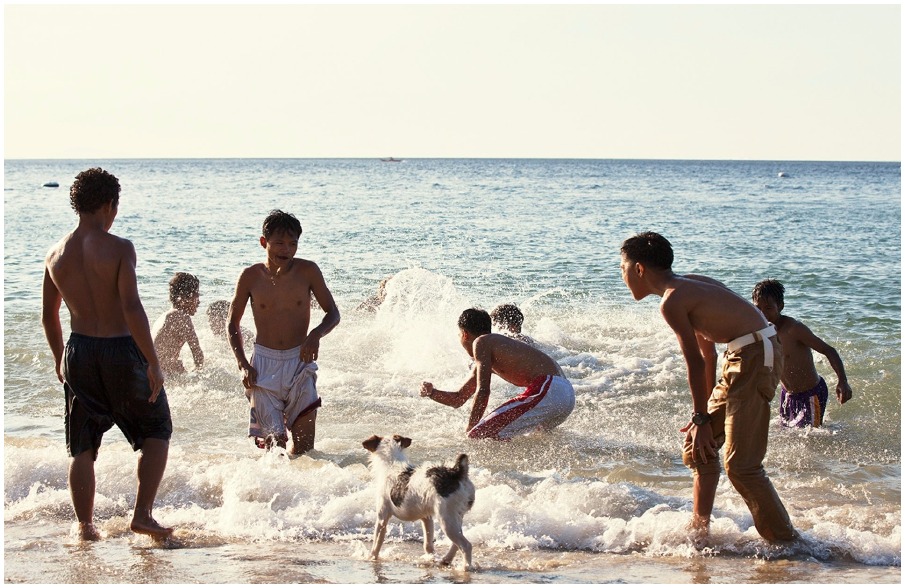 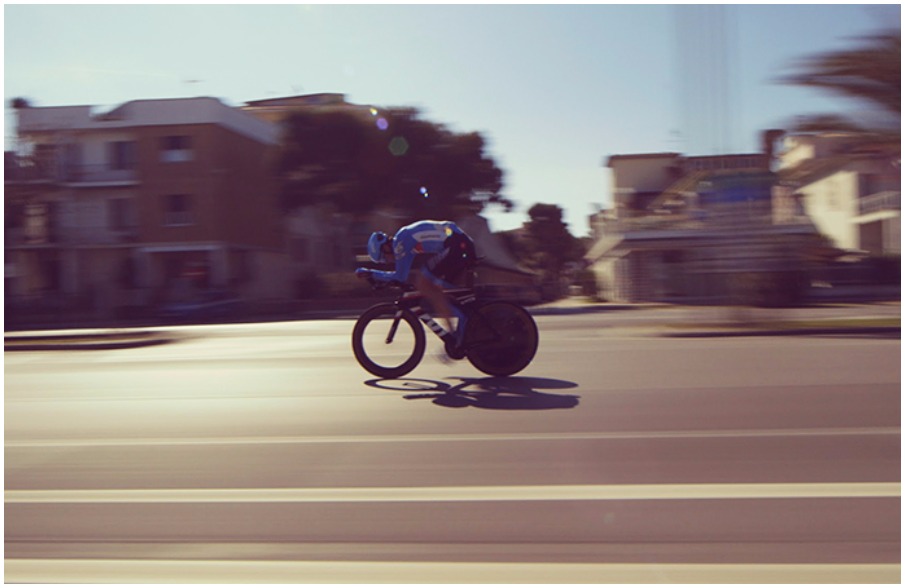 A portrait of David Millar during his last cycling season. 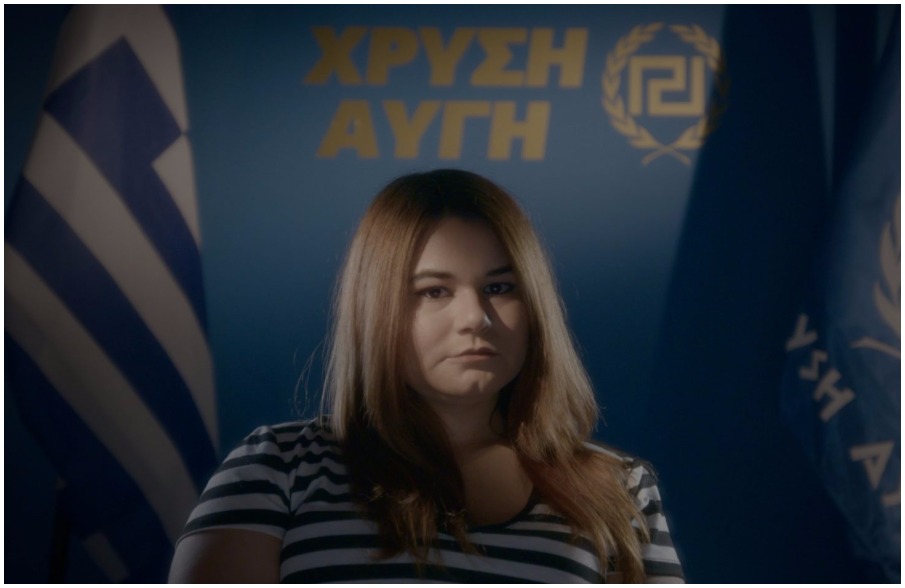 The women of the Greek extreme nationalist party. 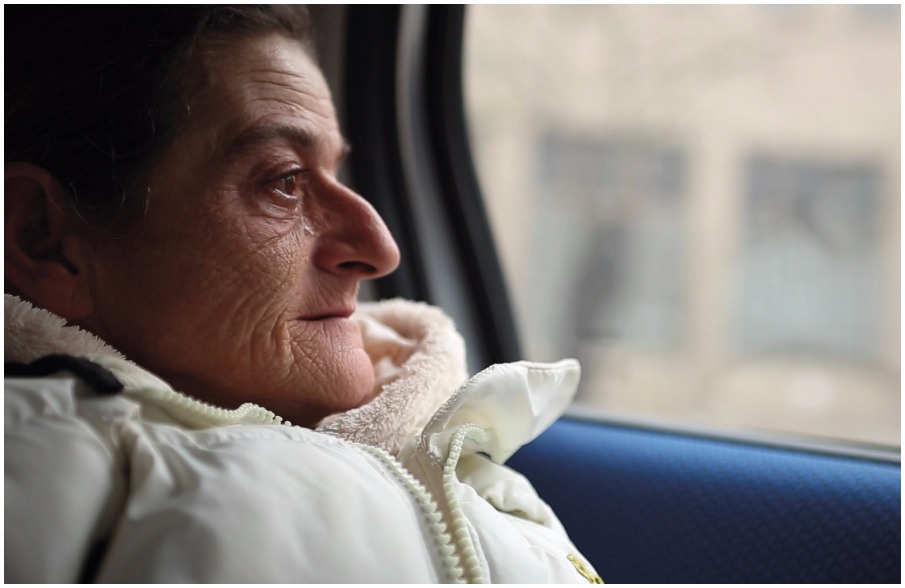