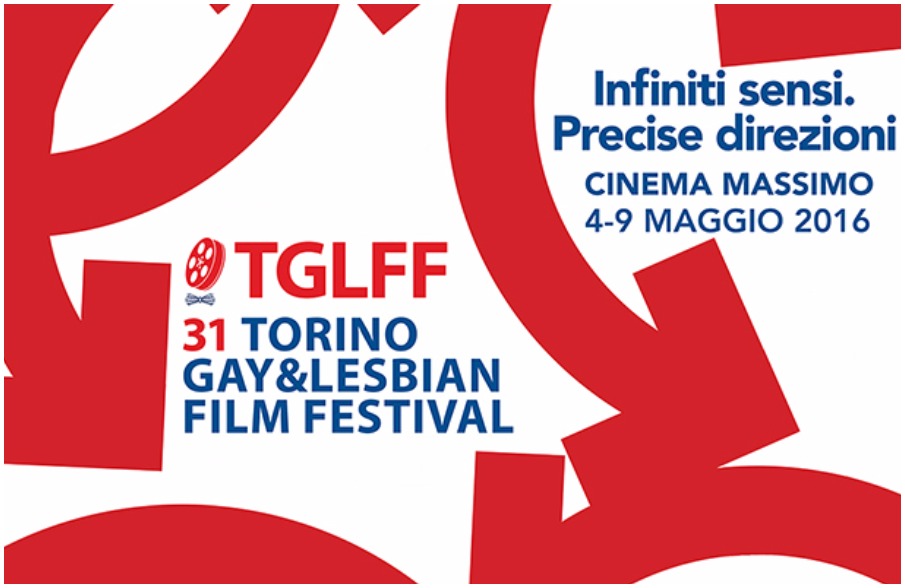 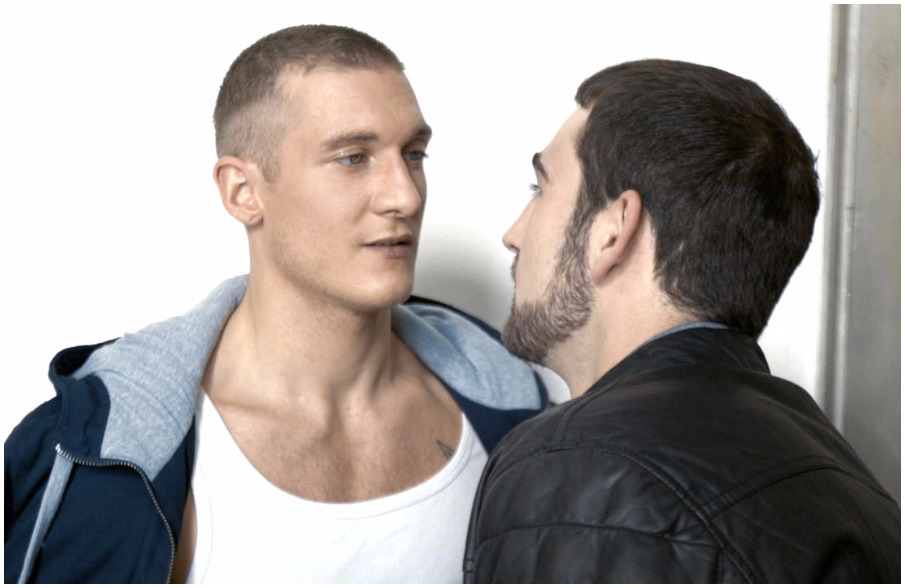 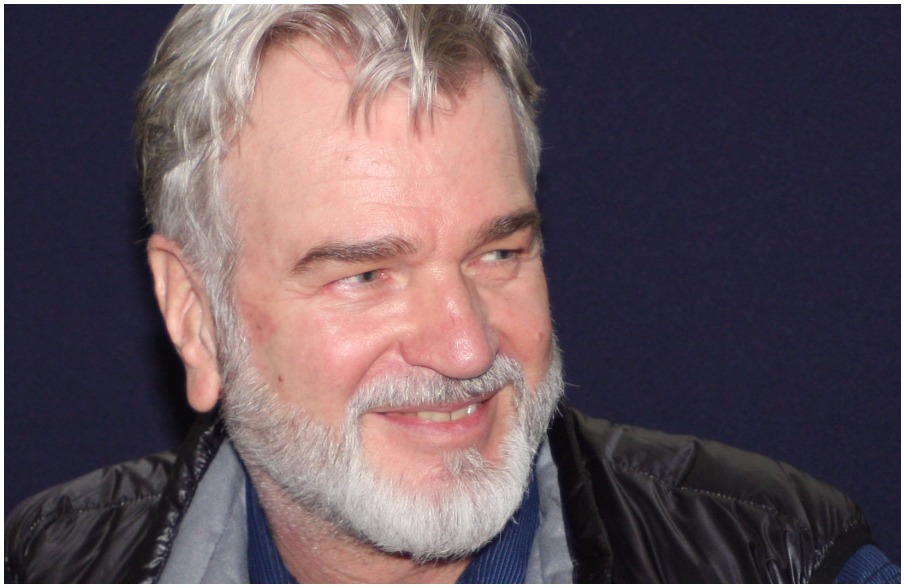 Our interview with the German filmmaker.

The dangerous combination of sex and drugs in the gay community 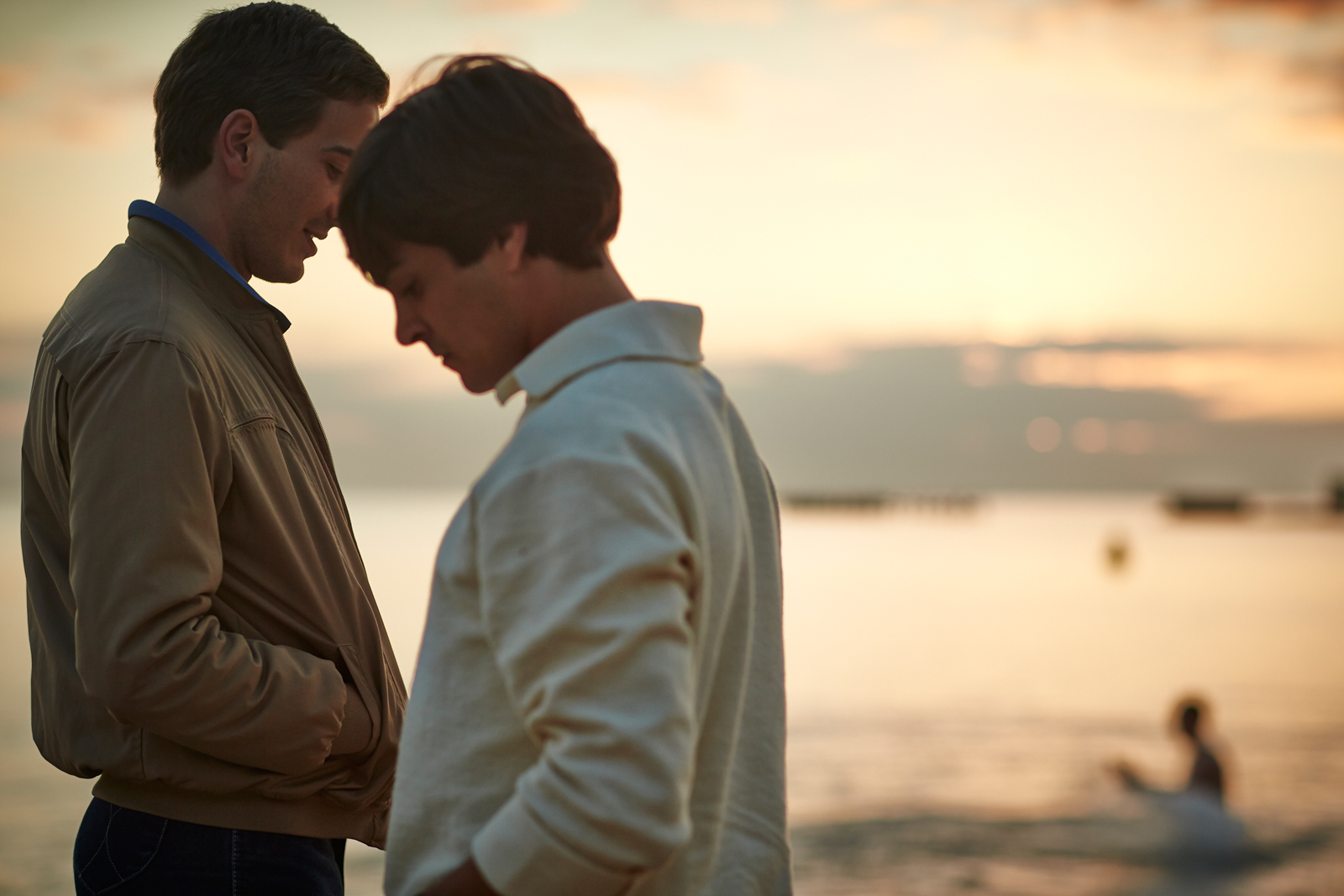 Based on Tim Conigrave’s book, and awarded with a special mention at the 31st TGLFF.