Only the excellence of European cinema. 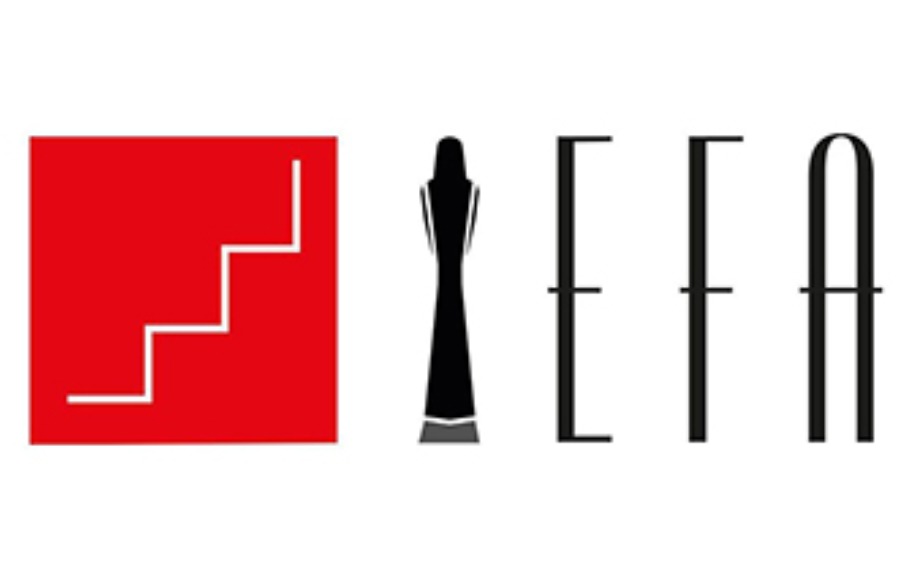 Leading through the EFA Ceremony 2019 will be two talented European actresses: Anna Brüggemann and Aistė Diržiūtė. Known as one of the most versatile actresses in Germany, Anna Brüggemann is also an established screenwriter who won a Berlinale Silver Bear. Former Shooting Star from Lithuania, Aistė Diržiūtė can change seamlessly from Lithuanian to Russian and English and is best known for her role as Austė in THE SUMMER OF SANGAILE.

Berlin-based German filmmaker Dietrich Brüggemann is the creative director behind the 32nd European Film Awards, handling both stage direction and script. Writer and script consultant Volker Ferenz skilfully put together all presentation texts with a great passion for film.

French actress Juliette Binoche will be honoured with the European Achievement in World Cinema award, Werner Herzog will receive this year’s Lifetime Achievement Award and Ankica Jurić Tilić will get the EURIMAGES Co-Production Award 2019.

For more information, go to https://www.europeanfilmawards.eu/en_EN

A talk about the most controversial role on Trine Drhylom’s career. And an astounding film. 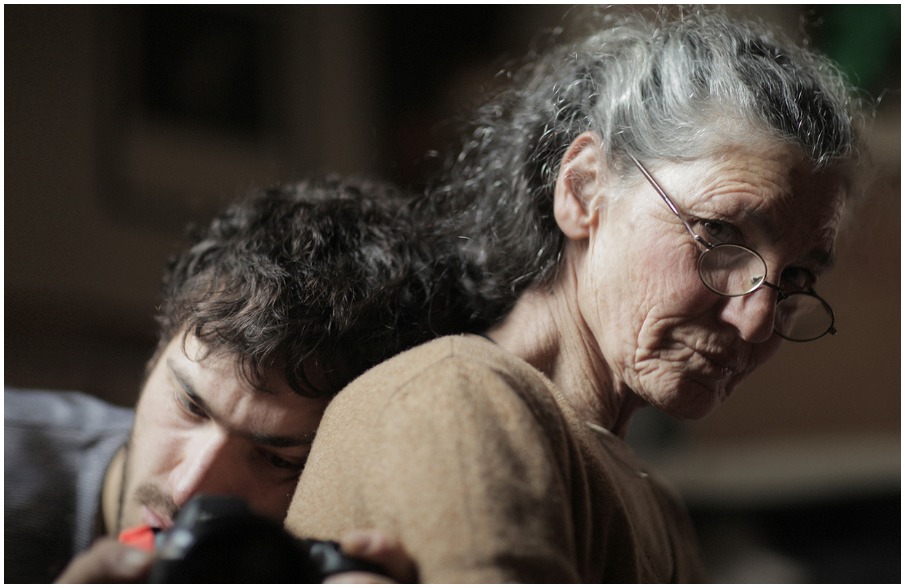 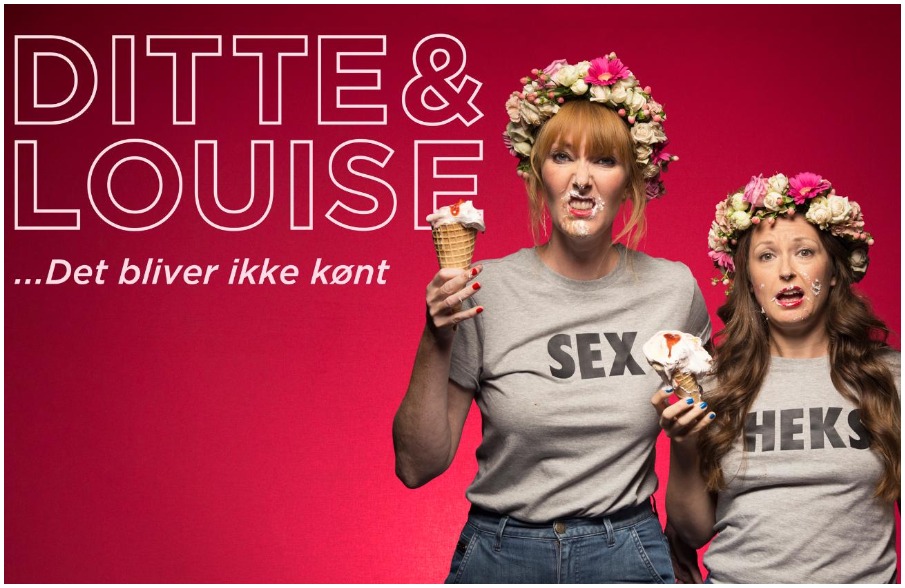