A festival dedicated to the Iranian cinema and the Persian speaking world in Australia. 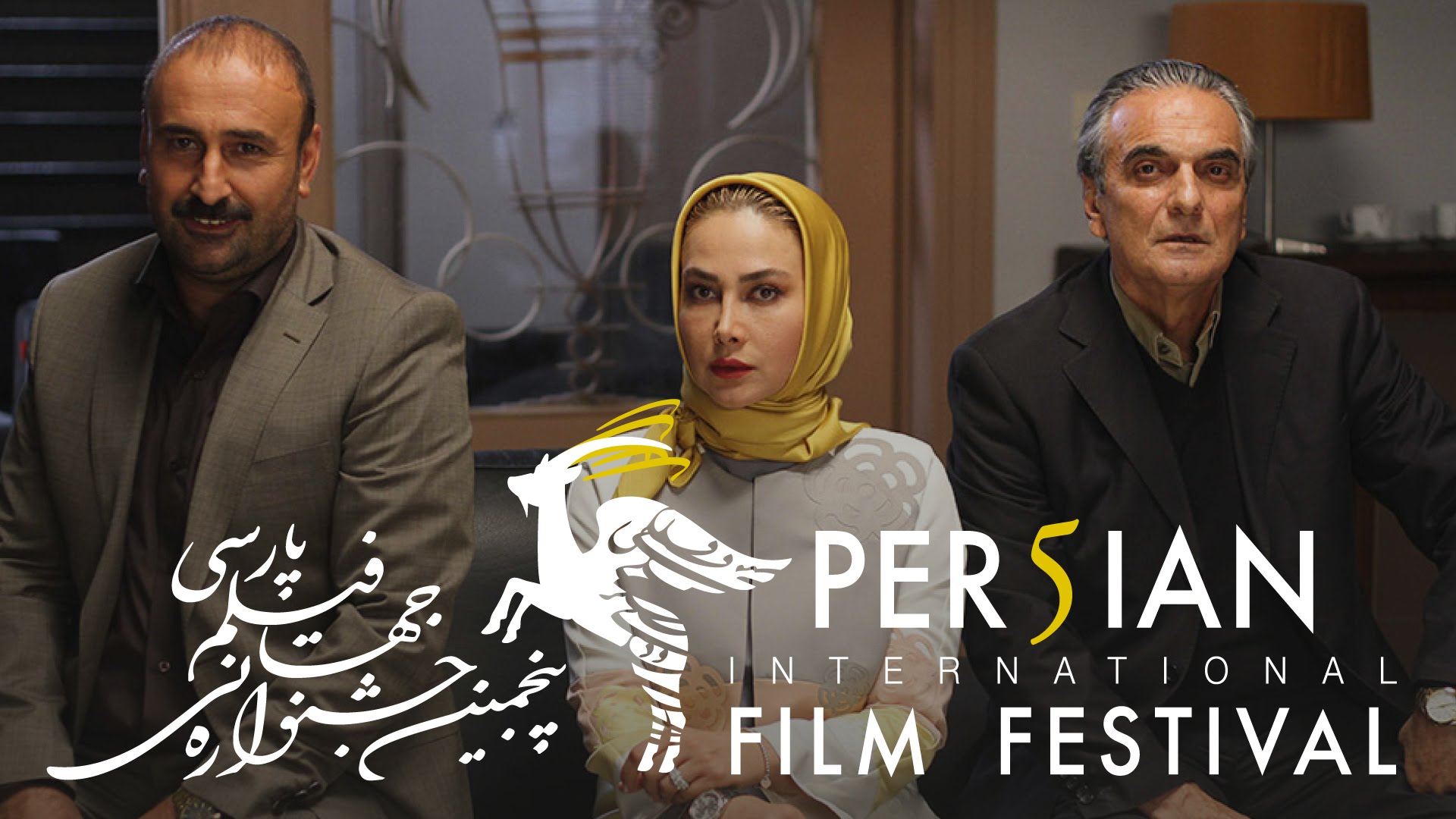 FRED Film Radio is joining the 5th Persian International Film Festival in Sydney, Australia from the 29th of September to the 3rd of October.

This is done through the presentation of film screenings and forums. Importantly, the Festival engages with and showcases local and international filmmakers of Persian speaking backgrounds.” (Text taken from the Persian International Film Festival’s official Facebook page)

Showcasing the best of Iranian cinema and the Persian speaking world in Australia.