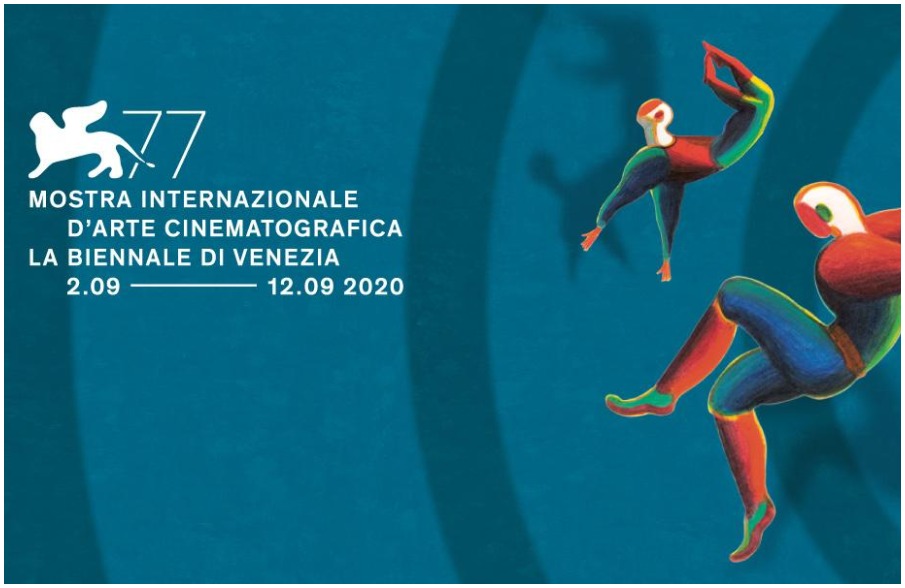 How Bluewater aims to support sustainable film and television production.

The funny Alex De la Iglesia reveals the reasons behind the HBOEurope tv series he presented at Venezia 77.

Regina King describes the strong feeling of contemporaneity in her directorial debut One Night in Miami. An epic journey, pondering on existence. An enchanting visionary tale set in the jungle on the Mexico-Belize border in 1920’s becomes a metaphor-message against nature exploitation and patriarchy. A contemporary woman and her contradictions .