A celebration of people’s lives – the Biografilm Festival returns to Bologna for it’s 11th edition. 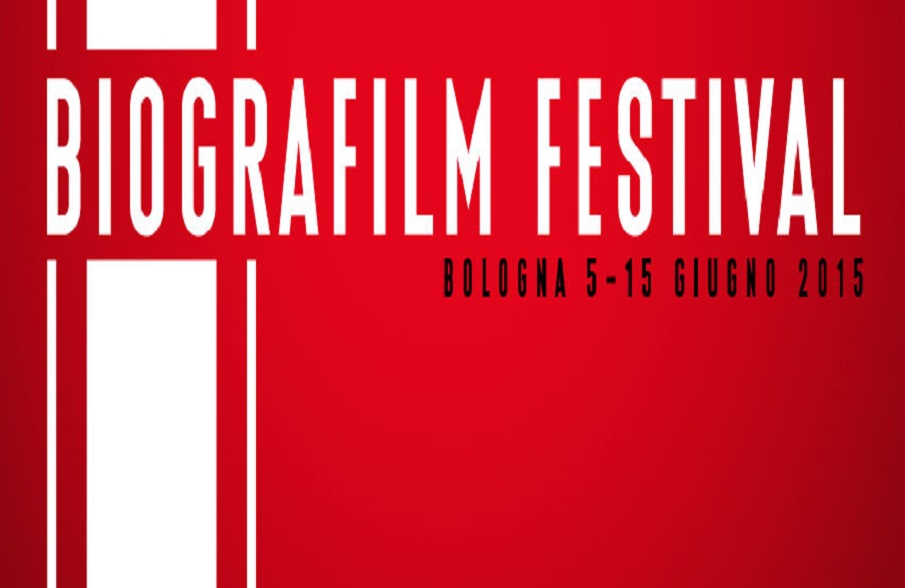 FRED Film Radio is joining the 11th Biografilm Festival from the 5th to the 15th of June 2015 in Bologna, Italy.

Born in 2005, Biografilm Festival takes place every year in the city of Bologna, Italy, in June. Since 2005, the festival brings the best selection of biopics,  documentaries and short films produced every year on an international basis.

Biografilm Festival is the only international event entirely committed to promote and support biographies and life tales.

The aim of Biografilm Festival is to find and to show life paths and experiences, big and small stories that influenced and determined the world history.  Biografilm Festival detects, and follows with a perfect timing, the peculiarity of the biopic genre and its audience, creating an international event never seen before.

When her mother’s mental health spirals into dementia, Sophia understands it is time to tackle some unresolved issues. What she discovers is even bigger than she thought possible.

We all know and love the Yes Men for their brilliant stunts. But who are the men behind the Yes Men?