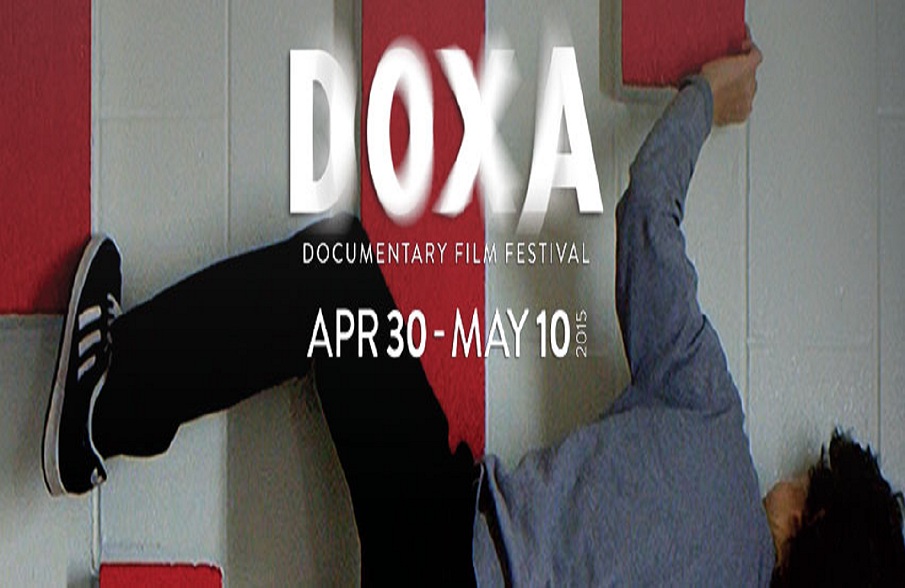 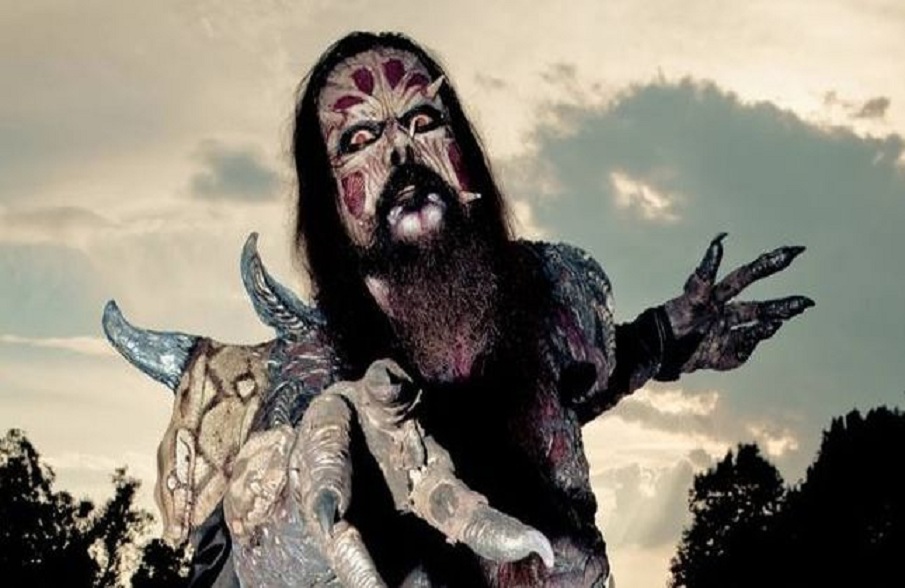 Whatever happened to monster heavy metal band Lordi, who won the Eurosong contest for Finland in 2006?