Giornate degli Autori: devoted to seeking out originality and diversity. 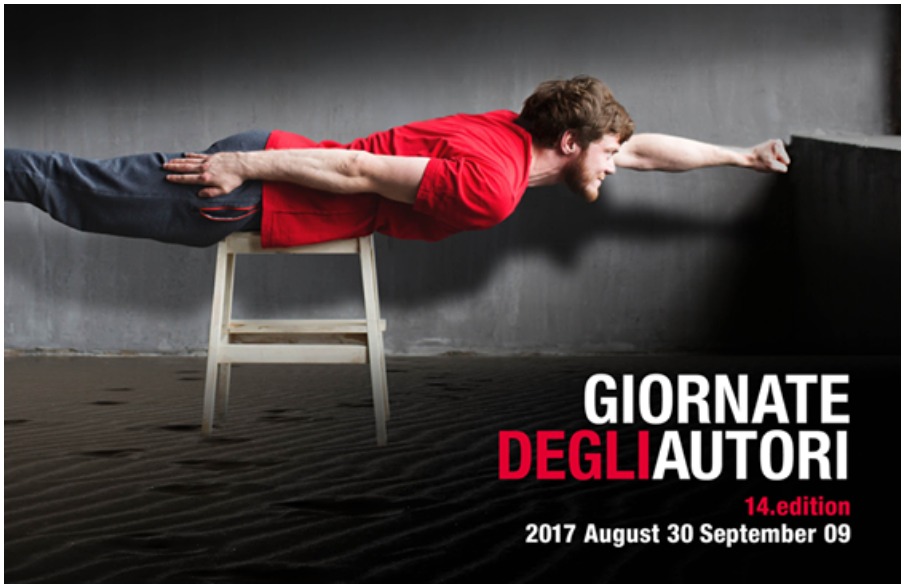 The 14th Giornate degli Autori is devoted to seeking out originality and diversity. Venice Days’ general delegate, Giorgio Gosetti, said in an official statement: “Our experience of viewing the films, which we shared this year with a group of programmers and experts whom we truly cannot thank enough, has taught us that there is an abundance of films out there that are very well made and thoroughly professional, but all too often fail to strike a chord with audiences. Surprise them. The fact that we select a handful of titles from all over the world allows us the privilege – and the challenge – of placing our bets on each filmmaker and each work as if it were unique, and all the more precious for that reason. We don’t aspire to offering solely masterpieces in our official selection and special events; we do want audiences to be able to say after each viewing, “Well, it was well worth it, flying on the wings of this story. I’m glad I’ve made this filmmaker’s acquaintance.”

This parallel and independent section of the Venice Film festival has always been much more than just a showcase of films yet to be released. This is thanks in large part to such initiatives as 28 Times Cinema, a project promoted by the European Parliament’s LUX Prize, and Women’s Tales, the films showcase it shares with Miu Miu, and its conversations with filmmakers, as well as its ongoing investigation into the diverse transformations of the film medium in the digital age.

For more information, go to http://www.giornatedegliautori.com/index.asp?lang=eng 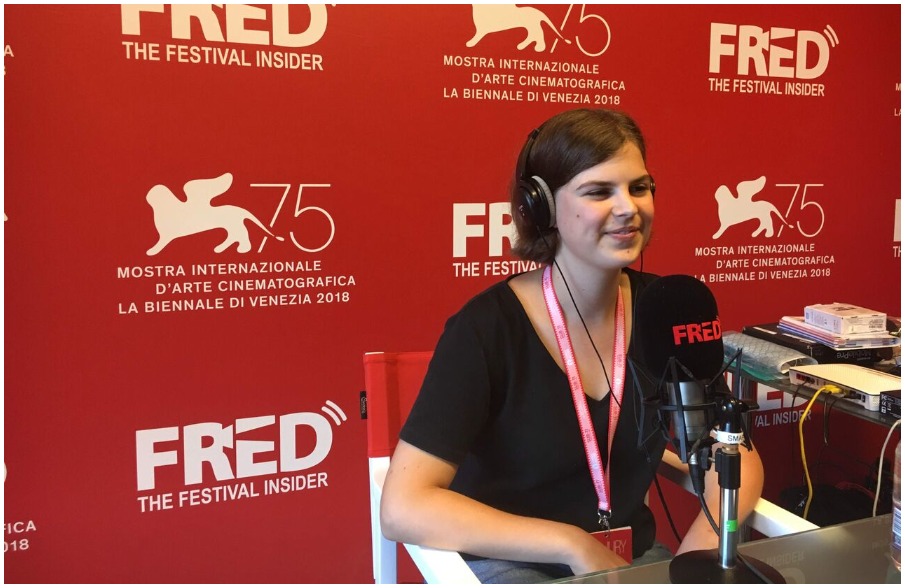 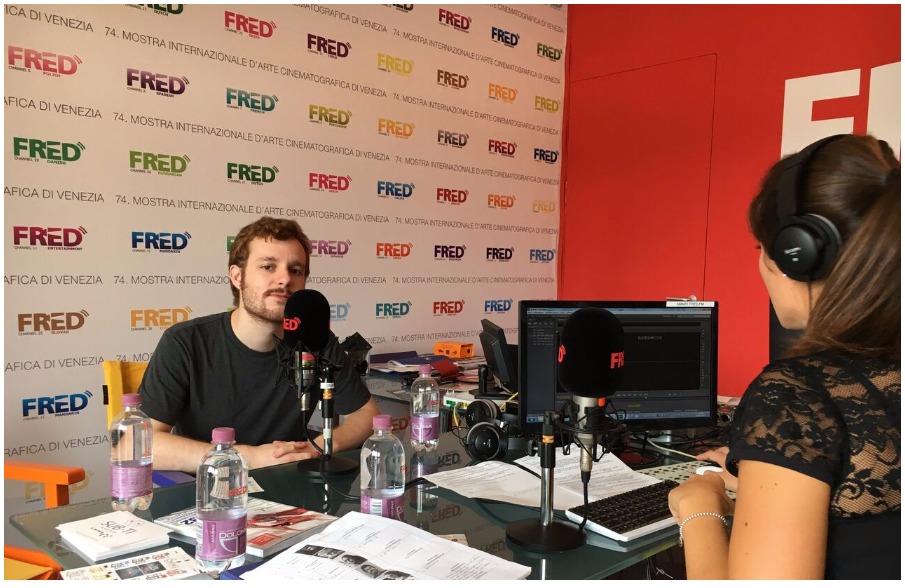 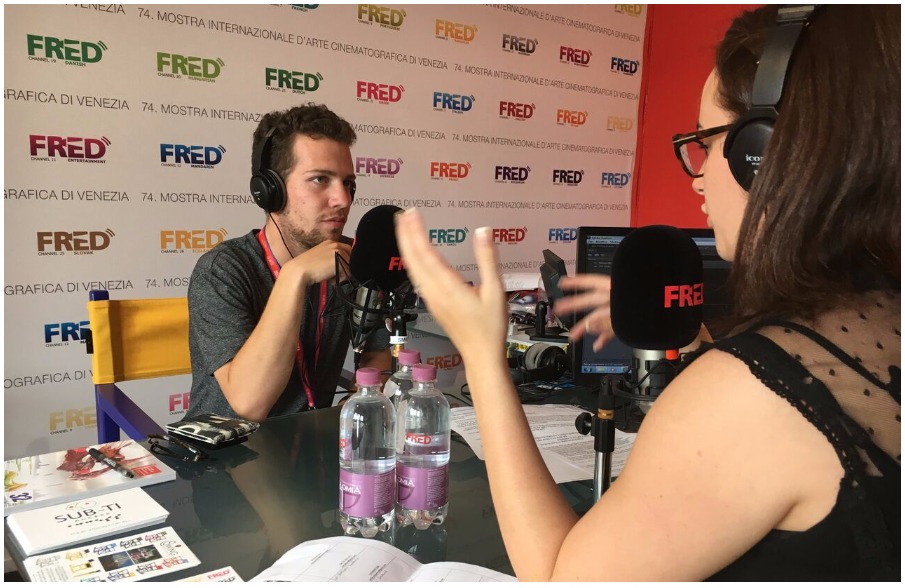