The AICE Israeli Film Festival explores the myriad of stories from one of the most diverse and multi-racial countries in the world. 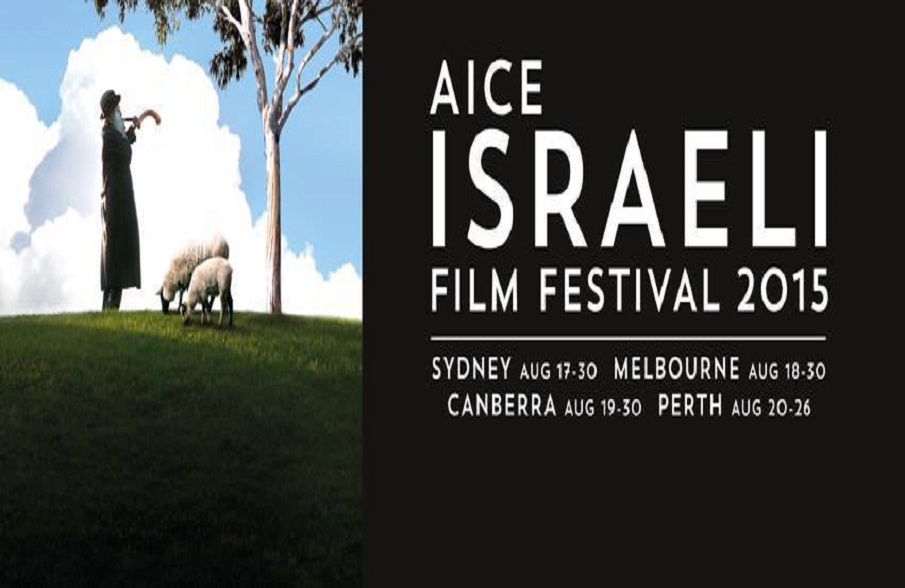 FRED Film Radio is joining the AICE Israeli Film Festival in Sydney, Australia from the 17th to the 30th of August 2015.

Produced by Palace Cinemas and the Australia Israel Cultural Exchange the tenth AICE Israeli Film Festival will screen more films over more days than ever before, with an expanded programme of some of the best Israeli films from the last twelve months.

The strongest programme yet reflects the growing success of the Israeli film industry, which has developed a voice, a character and identity of its own.

Diverse, complex, inspirational, and turbulent, the films screening at the AICE Israeli Film Festival hold up a mirror to Israeli society, exploring the myriad of stories from one of the most diverse and multi-racial countries in the world.