New films by Denis Coré, Alex Gibney and Vincent Perez to be features in competition

The first nine films for the 66th Berlin International Film Festival Competition and Berlinale Special programme have been selected.

Five productions and co-productions from Canada, France, Germany, United Kingdom and the US are the newest additions to the Competition programme, where they will also be having their world premieres.

As part of the official programme, Berlinale Special will feature current works by contemporary filmmakers, documentaries and unique formats. Three productions have already been invited.

The announcement of the first films selected for the 66th Berlinale, which will run from the 11th to the 21st of February 2016 follows the earlier news of Hail, Caesar! by the Coen Brothers opening the festival with its out of competition screening.

Here is the full list of films selected so far: 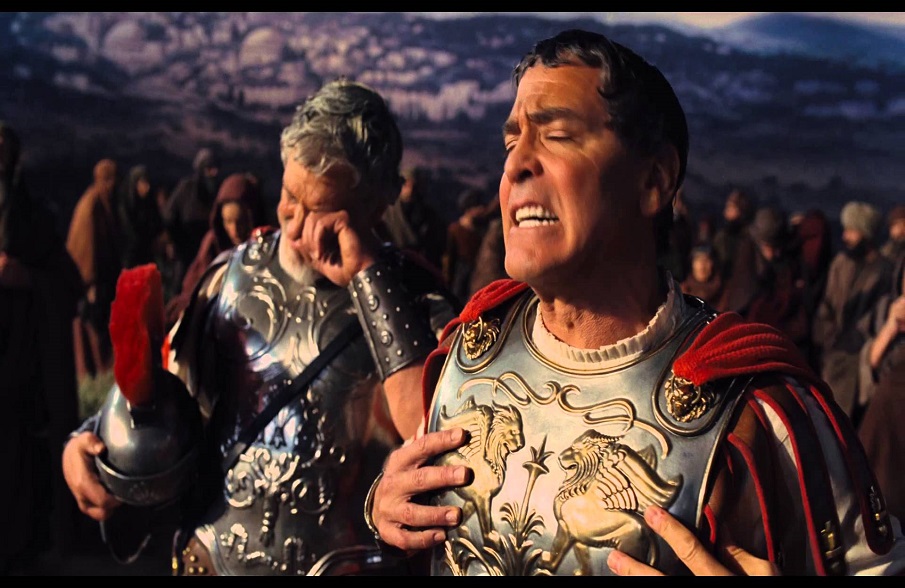