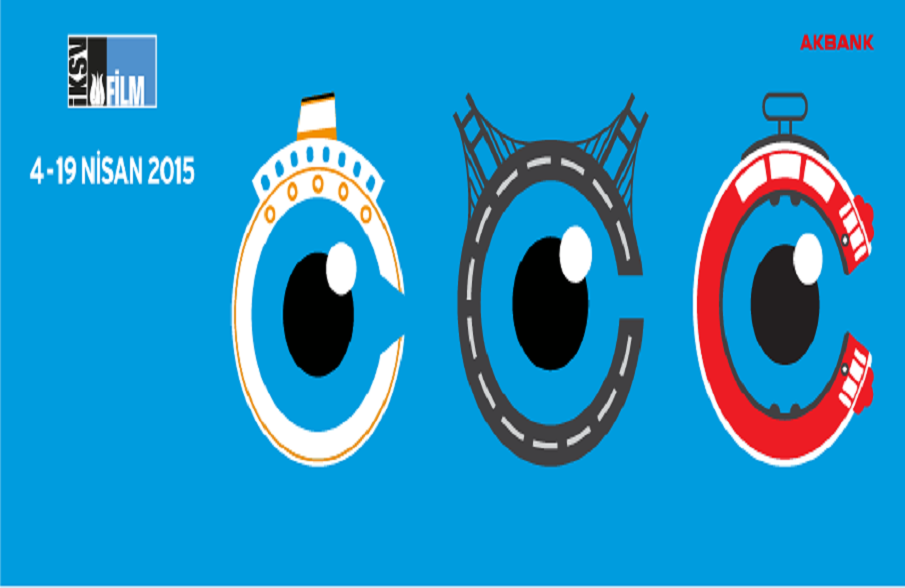 FRED Film Radio is joining the 34th Istanbul International Film Festival from the 4th to the 19th of April 2015.

The Istanbul Film Festival was first presented as a film week in the summer of 1982, within the framework of the Istanbul Festival. In 1983 under the title “International Istanbul Film Days”, 36 films were shown in one month.

Beginning in 1984, the event became a separate activity and was shifted to April. In 1985, with the incentive of Şakir Eczacıbaşı, two competitive sections, one national and the other international, were included in the Festival program. The grand prize of the festival, the Golden Tulip, was first given this year to Michael Radford for his film 1984. Accredited by FIAPF (International Federation of Film Producers Associations) since 1989 as a “specialised competitive festival”, the “film week” thus was renamed the Istanbul Film Festival. Only films on arts or artists or literary adaptations can participate to the International Golden Tulip Competition.