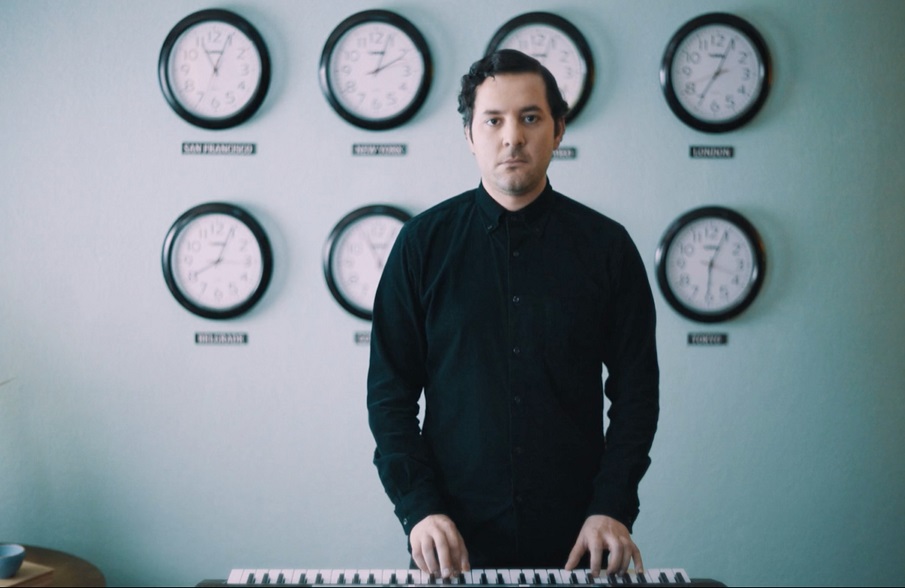 The winners of the 45th International Film Festival Rotterdam were announced on February 5 during an Awards Ceremony, held at IFFR’s main venue ‘de Doelen’. For four decades, IFFR has proudly developed and presented auteur cinema by helping filmmakers reach the broadest possible audiences. The festival is known around the world for its individual, innovative programming, with particular attention to talented new filmmakers. Quality films from all over the world are presented in Rotterdam to a large, international audience with the aim of inspiring and broadening horizons.

On announcing the awards, festival director Bero Beyer commented: “IFFR 2016 has been an edition with many inspiring, thought-provoking and engaging cinematic achievements from all over the world. I am grateful and excited, the selection really seemed to resonate with both industry guests and audience. On behalf of IFFR I would like to congratulate the winners and all the films and projects that were part of the official selection this year. Thank you to the filmmakers for creating such wonderful films and allowing us to be part of your journey.”

WARSTEINER AUDIENCE AWARD
Land of Mine by Martin Zandvliet

MOVIEZONE AWARD
Land of Mine by Martin Zandvliet

NETPAC AWARD
The Plague at the Karatas Village by Adilkhan Yerzhanov 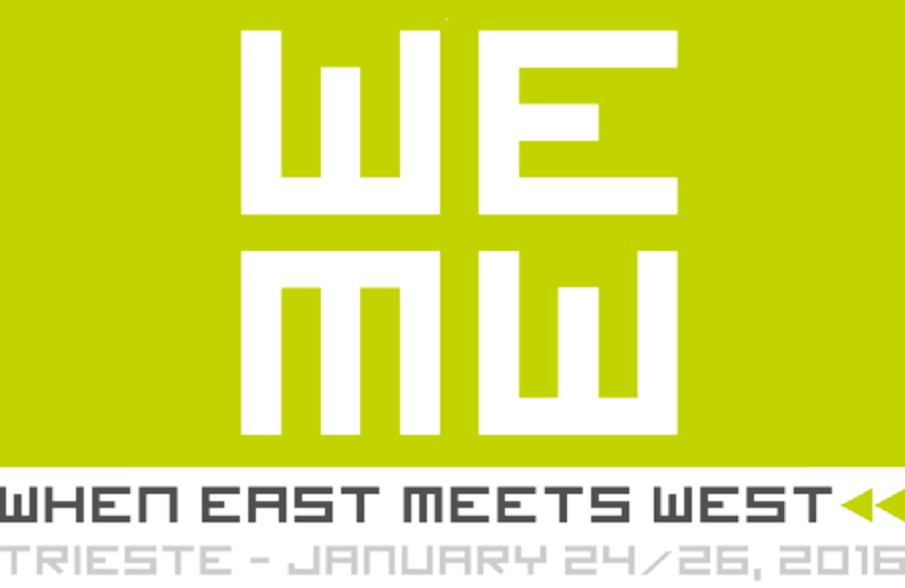 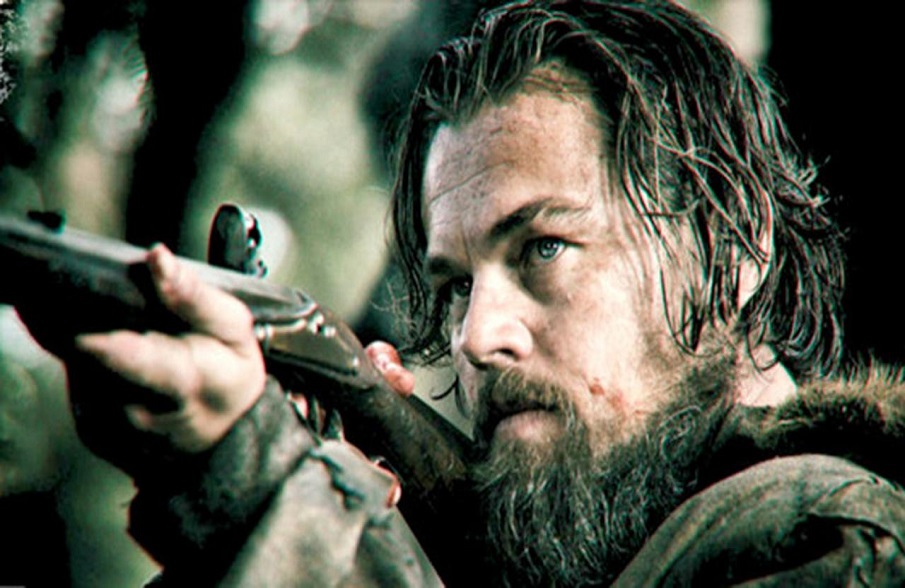