Mira Sorvino stars in Melora Walters’ third film, a story about a mother that deals with depression after her son goes to the Iraqi War. 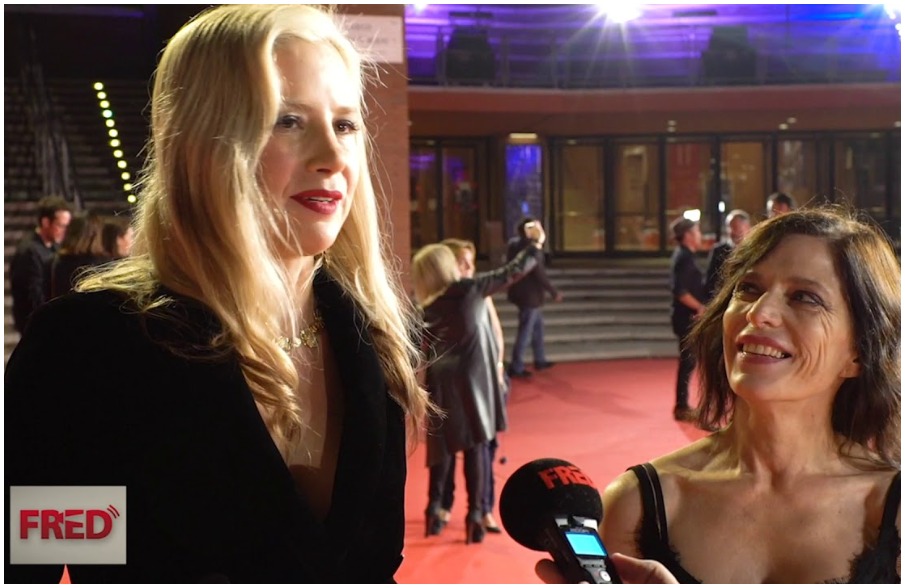 Sorvino and Walters talk to FRED on Rome Film Festival red carpet, minutes before the international premiere of their film Drowning. The director explains how hard was it to shoot this film, partially based on her own experience. The leading actress describes Walters as a director and a long collaborator.

Drowning: A mother is forced to come to grips with suffering when, despite her worst fears and her best efforts to dissuade her son, he decides to join the army and go fight in Iraq. This is truly a nightmare scenario for any mother, and it’s made even worse when the young man gets posted to Mosul for the ‘final battle’.